God created man in his own image: iLIVE 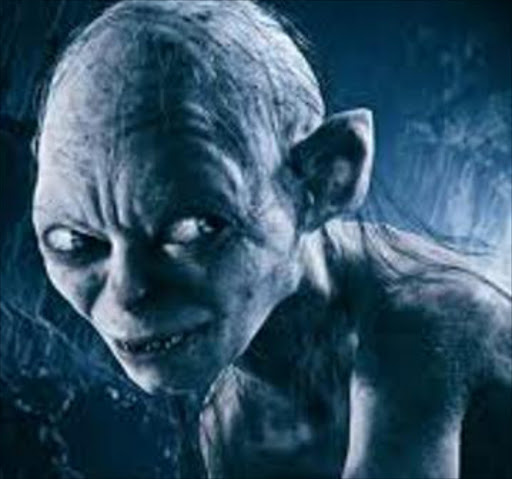 The article on Times Live "progress-reality-and-reason" says:"Consider evolution – creationists love to make the false claim that it says we came from monkeys. Actually we came from a common ancestor with the monkey, monkeys are thoroughly modern species" and "It is odd that creationism is such an American concept".

Biblical creationism is not an American concept. Rather, it is how God our creator tells us He made us, as humans, from the beginning:

"26 Then God said, “Let us make man in our image, in our likeness, and let them rule over the fish of the sea and the birds of the air, over the livestock, over all the earth,[b] and over all the creatures that move along the ground.”

27 So God created man in his own image,  in the image of God he created him; male and female he created them.

And Cutting-Edge Science tells us:

"The specific complexity of genetic information in the genome does not increase spontaneously. Therefore, there is no natural process whereby reptiles can turn into birds, land mammals into whales, or chimpanzees (or any other supposed common ancestor) into human beings".

Biblical creationism and Cutting-Edge Science are in agreement: