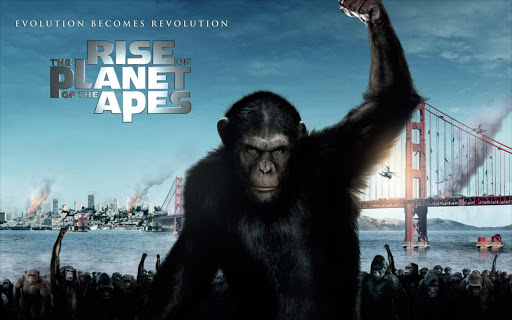 In a series of exchanges over evolutionary biology vs creationism, Mr. Joseph Ulicki cited some "cutting edge science." His quote was not properly referenced. The source was an American Catholic website that promoted creationist literalism, "The Kolbe Center for the Study of Creation." There was no science there at all. There was a lot of dogma, and misinformation.

We do of course know several natural mechanisms that add "specified complexity" to genomes. One of the more obvious is simple duplication of a gene during mitosis. The duplicated gene is then free to mutate without and 'cost' to the organism. We have observed this process in nature, and can now induce it to happen in laboratories.

There is even evidence for whole chromosome duplication. We also know that in the early forms of single celled life, there was wide-spread transfer of genes; one mechanism still active today is retro-viral insertion of "borrowed" genes from one bacterial species to others. This also happens in "higher" animals.

This is an excellent example of the genetic data that shows our shared heritage with other primates, aside from the obvious physical similarities, and the thousands of pre-human fossils.

The fossil evidence for whale evolution is just as good. My colleague Professor Mark S. Springer has also shown how the molecular biology of whales perfectly coincides with the fossil evidence.

There is simply no scientific support for the creationist reading of Genesis. Attempting to fake such evidence is demeaning to the Bible, and should not be encouraged among the faithful.