Wenger's time is surely up 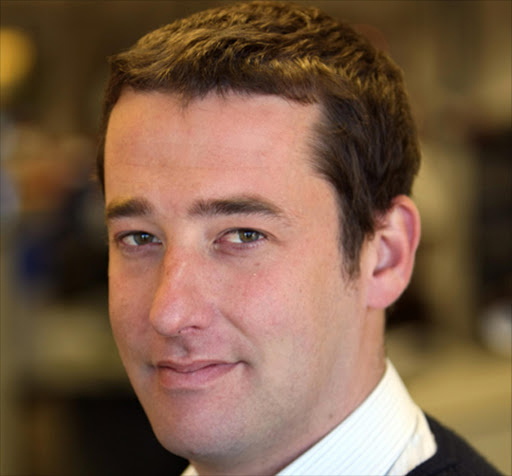 The comical floor-length garment so engulfs him, dwarfing his little head, that he resembles an elderly flying insect who has somehow become trapped in the larval stage of his life cycle. He can't go forward, and he can't go back.

The Arsenal crowd can see his impasse, but many of them have zero sympathy.

"You don't know what you're doing," was the chant of choice at the Emirates stadium towards the end of Sunday's defeat.

Wenger was forced into a peevish defence of his substitution of Alex Oxlade-Chamberlain. It was an unprecedented low that may mark the beginning of the end of a 15-year reign.

The fans were wrong, in a sense, because Wenger still knows exactly what he's doing: the problem is that what he does no longer works.

There's now a whiff of musty obsolescence about Wenger. Over the past decade, a mob of rival managers have nicked and refined his tactical and squad-building ideas, and are now deploying them relentlessly against him.

It must be both galling and baffling for Wenger to be made guillotine fodder by the very revolution of progressive thinking that he instigated in English football.

Even Harry Redknapp - two years his senior and once a clownish relegation scrapper - is now a bolder, more prudent, more imaginative leader (though 'Arry may have been a touch too imaginative when managing his tax affairs).

His Spurs have become the new Arsenal: artful and potent. Arsenal have become the new Spurs: artful and awful. And not even particularly artful, for that matter: that dizzying passing fluency disappeared with Cesc Fabregas. Wenger could not have prevented that departure, but he could have anticipated it and timeously secured a vaguely comparable replacement, such as Juan Mata, Kaka or Mario Götze.

The writing is on the log table, and the arguments in Wenger's defence aren't sustainable any more. Yes, he remains a matchless player trader if you do the sums, but transfer profits are sublimely pointless when you're pushing seven lean years.

The second defence of Wenger's position has been the supposed absence of qualified successors.

Nobody else could achieve what he does with the budget he's given, they say.

But that's pretty circular reasoning; the club's bonsai budget is in part his own choice, and, arguably, the downfall of his entire approach.

Who knows, perhaps even Pep Guardiola (who has a rolling year-by-year deal at Barcelona) might consider Arsenal an enticing challenge, given the right budget guarantees.

Wenger's preferred choice (in the fullness of time) is Dragan Stojkovic, who played under him at Nagoya Grampus Eight and coached the Japanese side to a title in 2010.

An elegant solution may be to grant Wenger the power to anoint his successor, but Stojkovic has no track record in Europe.

One thing's for sure: something has to be done. CEO Ivan Gazidis, chairman Peter Hill-Wood, and owner Stan Kroenke have all suggested that Wenger has a job for life if he wants it.

One look at his face tells you he doesn't want it any more. He just wants the alternative - surrender - even less. The only thing sustaining him now is personal pride, but that won't be enough to restore the pride of the club.