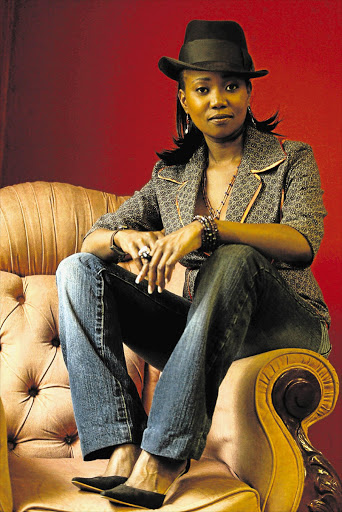 Actress Lesego Motsepe wants 'a new conversation' on HIV/Aids, one not based on fear Picture: MUNTU VILAKAZI 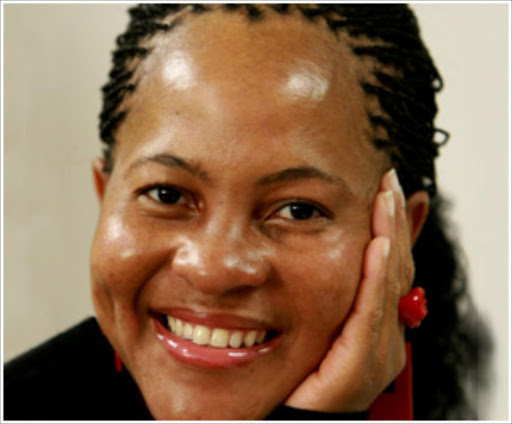 Actress Lesego Motsepe wants 'a new conversation' on HIV/Aids, one not based on fear Picture: MUNTU VILAKAZI

In 2007, Halle Berry claimed that she had cured herself of type1 diabetes by changing her diet.

Berry declared: "I've managed to wean myself off insulin, so now I'd like to put myself in the type2 category."

Doctors were outraged by her claims and they quickly denounced her statements in blogs, TV interviews and newspaper articles.

The doctors said that, if Berry were truly a type 1 diabetic, it would be suicide for her to stop taking insulin. They suggested that the 45-year-old Oscar-winning actress was either "mistaken, misinformed or misdiagnosed, and probably always had type2, which tends to affect people later in life and can, in some cases, be overcome with a change in diet".

One doctor said: "When someone really has type1, it means their immune system has destroyed the insulin-producing part of the pancreas. In that case, there is no way to wean yourself off insulin treatments."

Six weeks ago, on World Aids Day, actress Lesego Motsepe announced that she is HIV-positive.

Motsepe, who played the role of Lettie Matabane in the SABC3 soapie Isidingo, disclosed her status on a breakfast radio show, saying she has been living with HIV for 13 years.

Because she had been working as an Aids ambassador for years - using puppets to educate children about the virus - she had not been shocked when she found out that she had been infected. Her training had armed her with valuable information that enabled her to live a healthy life, she said.

A strong woman with a positive attitude, Motsepe told listeners that, in October 2010, when she was "close to death's door" with a CD4 count of 99, she had changed the way she lived. She started taking antiretrovirals and made the changes to her lifestyle needed to strengthen her health.

Motsepe, who said she used to drink a lot, stopped and switched to a healthy diet.

Then, on Friday, on the TV talkshow 3Talk, Motsepe told a dumbstruck Noleen Maholwana-Sangqu that she had stopped taking ARVs.

She had "weaned herself off ARVs", against her doctor's advice, because she couldn't bear the thought of taking pills every day for the rest of her life, Motsepe said.

Maholwana-Sangqu looked stupefied as Motsepe told her that she was following a holistic regimen that includes meditation, and the beetroot and garlic diet advocated by former health minister Manto Tshabalala-Msimang. She said the minister had been "onto something " and that there were alternatives to ARVs.

Motsepe, who told us that she is an HIV/Aids ambassador, said she would dictate the terms under which the virus lived in her body - it would not dictate to her.

I asked Motsepe yesterday if she had not sent out the wrong message about ARVs? Whom is she representing as an ambassador; what is their position on ARVs?

What does she think the role of an HIV/Aids ambassador is in South Africa, a country with one of the largest number of HIV infections and where millions have died because they didn't have access to ARVs, and where millions more will die because they default on their ARV treatment? I asked her how someone who is HIV-positive and regards her as a role model should interpret what she said about ARVs on national TV?

She sent me a simple e-mail: "I have decided that I will not be taking any interviews or giving interviews for a while. Please respect my decision."

I respected her decision.

She later changed her mind, sending me the following:

"What I am interested in having is a new conversation of authority and victory over HIV/Aids, not a fear-based debate on ARVs. The people living with the virus in their blood are best positioned to lead this conversation and tip the scale rather than those making a living out of its existence.

"There is a need for a holistic approach in tackling the pandemic as opposed to a hopeless approach, with drugs being seen as a do-or-die solution.

"We can take ARVs and still engage in unprotected sex; we can take them on empty stomachs and souls and be plunged deeper into pain and suffering; or we can see them as part of a holistic solution and partner in discovering alternative and additional ways of conquering the virus.

". I call on churches, healers, teachers, doctors, scientists, the affected and infected to partner rather than find divisions through debates that will only cause further confusion in the minds of young people who observe and seek direction on how to live an HIV-free lifestyle."

English journalist and author Peter Stanford, who is highly sceptical about celebrity ambassadors, has asked: What happens when the celebrity goes off the message? Do these celebrities know the brief - and are they able to articulate the complex issues involved in the charities, campaigns they are involved in? What do we do then?

I say, we stay on the message - and that message is that you cannot just stop taking ARVs when you feel better.

Health Department spokesman Fidel Hadebe said: "We don't want to go back to the past. We are still paying the price for that past of beetroot and garlic. We would like to appeal to the public, especially those who are on ARVs, not to be misled by celebrities.

"We are working hard to ensure that those who need ARVs have access to them."