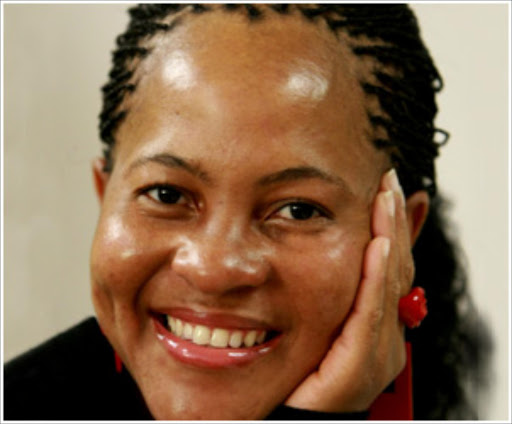 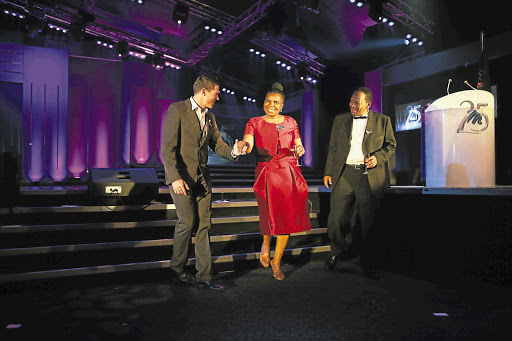 The next instalment of the JZ cabinet show, Pimp My Ride, aptly titled Keeping Up With the Reshuffle, is now on. And it is the usual suspects - rival luxury German car manufacturers - who feature prominently in this edition of the show, as they did in the 2009 extended feature.

Those of you whose blood pressure shot up when the then communications minister, Siphiwe Nyanda, purchased two BMW 750i sedans at R1.1-million a pop must brace yourself for another elevation.

These cars are not good enough for the new communications minister, Dina Pule. See, Pule prefers cars with a, ahem, high-ground clearance - and the BMW 750i is not a 4x4.

About R2.2-million later, with two cars so spacious, luxurious and safe that they need only stoves to be as good as houses, I thought the taxpayer would be spared another luxury-car splurge for a term - or two.

So, Pule's dislike of cars with low-ground clearance is so severe that she flouted government regulations, as our sister newspaper, the Sunday Times, reported. The regulations clearly state that "ministers who leave the government or are deployed to other departments have to leave behind assets such as vehicles".

The result was that, while she was using the Mercs, the minister who succeeded her, Deputy Minister in the Presidency for Performance, Monitoring and Evaluation Obed Bapela, has been without official vehicles and had to hire vehicles at an additional cost to the taxpayer.

What is wrong with the Beemers which were driven by Pule's predecessor, Roy Padayachie?

Both rides were pimped up by Nyanda, with the very best of extra features that the ministerial handbook would permit.

Some of these features, as the Sunday Times reported, include the "innovations package", for which the taxpayer vomited R35 800 so that comforts such as ambient lighting (which allows the minister to enjoy the candle-lit-dinner effect in the 20 minutes it takes him to drive from Pretoria to Johannesburg in peak-hour traffic) can be added to make his life better.

The Beemers also have a rear-view camera (this in addition to the bodyguards and blue-light brigade that usually accompany such high-level travel by our beloved ministers) - and lane departure and lane change warning to assist the highly trained, advanced driver for the minister.

Does it not sound egotistical when a public official not only breaks the rules by using assets to which she is not entitled but then boasts that she prefers vehicles with a bit more elevation?

How are you supposed to feel if you are one of the millions of people who live in squatter camps, townships and rural areas around the country and the only high ground clearance you get is if you put down more bricks on which to perch your three-quarter bed to make room underneath it for trunks and suitcases that contain all your worldly possessions? Or when elevation means moving the bunny ears up so that you get a better picture on SABC2?

While Gauteng motorists are drawing up new budgets to include the e-tolls we might be paying in the not-so-distant future, Pule's predicament is having to part with the cars she pimped up to her heart's desire. Doesn't this sound a little narcissistic for a public official in a country in which public transport is a mess and unreliable?

To borrow the words of one of the famous adverts for one of the German car-makers our ministers love: Does it not make sense to drive a luxury sedan that comes with the job rather then bend the rules for months to keep your Benz?

Better still, why not buy the high-ground clearance car you so love with your own money?