Why I support employment equity 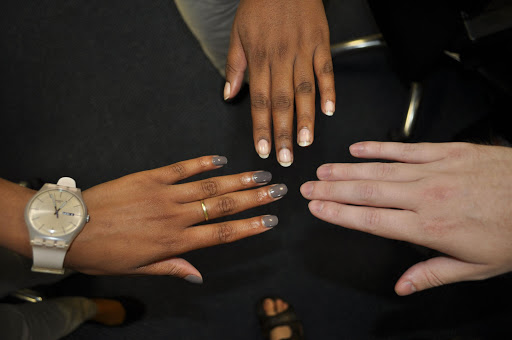 In the Journal of Higher Ed. one of the issues raised recently was the measurable impact of sexism on science student assessments.

What they did was they gave a group of CVs to a bunch of faculty members and asked them to score those CVs, and recommend a starting salary for the students involved.

You can read the rest of the article here.

This, I think, reflects on of the effects of long-term biases in any given society.

People internalise what is expected of them, and then expect it of others. It isn’t a conscious bias; it is something that we do without even realising it.

That is the thing about the most sinister form of patriarchy; it is not a hatred of women by men. It is expectations played from childhood all the way to adulthood and everyone has them.

I suspect a study commissioned on the same basis but focusing on race would likely find something similar and it highlights the need for employment equity in general.

The fact of the matter is that it isn’t a fifty-fifty split between equal candidates, because what we have culturally imbibed and been raised with informs of what we see as competent.

And that unfortunately includes issues of gender and race.  Employment equity covers what mechanisms we put in place to try and correct for this bias.

Employment equity is not about righting the evils of the past, but providing a level playing ground for the present, and correcting the danger represented in that study.

It is about correcting for the fact that when we see a female name on a CV, we tend to mark it as being both less competent and worthy of less pay.

We use mechanisms like affirmative action, which strives to correct racism, ableism (prejudice against people suffering disabilities) and sexism in hiring practices, because something as simple as a name can shift what we think of the rest of a person’s job application.

Another mechanism, economic empowerment, is important not because of a conscious will to keep people down but an unconscious tendency to not lift the worthy due to some accident of biology, and the fact that we are never fully free of the prejudices of the past.

Until the underlying sexism and racism of expectations is dealt with in our culture, we are going to continue to need employment and student equity, because we are not fair assessors.

It is not about tokenism, it is not even really about fairness, it is about the fact that what we think of as the best person for a given job isn't based on their abilities, but more often than not their identities.

And that means we do not achieve everything we have the potential to achieve.