Change in beetle-juice recipe is haunting the purists 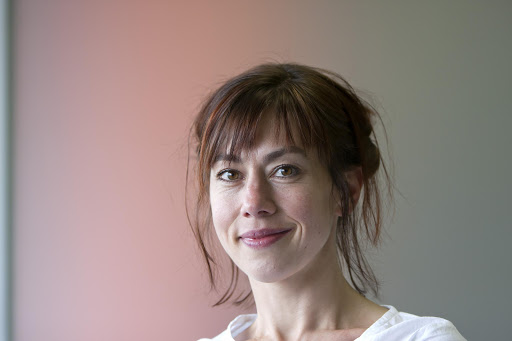 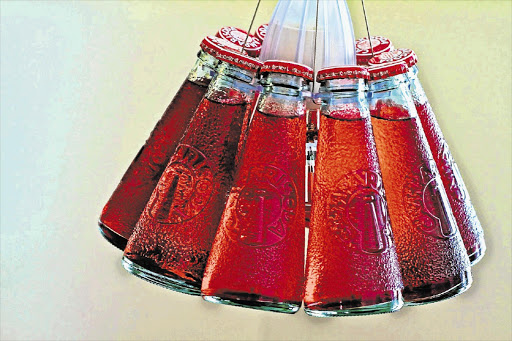 Andre Burgener has been immersed in all things food since she took over the making of the family's lunch box sandwiches aged eight (her mom could make a mean creme brulee and a staggering souffle, but could never butter the bread all the way to the edges.

With cocktail season upon us, really serious cocktailers are in a quandary.

The grave problem on their hands is the change in the recipe for Campari, that most elegant of Italian potions. The change is six years old, but seems only recently to be causing a stir (sorry) in the top layer of the mixology world.

Since 1860, when Campari was invented by Gaspare Campari in Novara, the drink's red colour has come from crushed cochineal beetle; a bug previously used in many other foodstuffs too, and in the most pricey carmine paint.

Yes, Campari was beetle-juice. In 2006, buckling under pressure from what one pro-beetle site calls the Vegetarian Taliban, the Campari company stopped crushing beetles and started using chemical food colouring. Purists now maintain that the new(ish) version is quite inferior, with no body and a different flavour.

In a huff, they are moving on to another pedigreed Italian drink called Aperol.

Certainly, the drink has lost much panache for more romantic purists. Unless you have an old, BC (before chemicals) bottle of Campari knocking about, you won't be able to do a comparison, but I suspect that if it's on the rocks and mixed with vermouth and so on, only a very pure purist indeed could tell the difference.

Still, isn't it nice to think of all those beetles roaming free on the plains, living life to the full, being all they can be? (doctors, engineers, perhaps even, if they get crushed accidentally, beetle Jackson Pollocks).

If you already know this fantastic Indian sweet carrot dessert, you'll no doubt love it; if you don't, please suspend all doubt for the time it takes you to make it, and speed ahead with the easy recipe. This is one of the many brilliant edibles I've encountered in my Hare Krishna Book of Vegetarian Cooking.

How: peel carrots, grate them through the cheese-sandwich size holes of a box grater. Melt butter in thick-bottomed pot, add carrots and cook uncovered over medium heat for 10 minutes, stirring all the time. Add milk, sugar, almonds, raisins and cardamom and keep stirring for another 20 minutes or so, looking out for burning, until the mix is thick. Traditionally, this is cooled on a tray and cut into squares. But nothing beats it served hot from the pot and dolloped with a little cream.