And Alderon's not far away, It's Jozifornication: Red Hot Chili Peppers in Joburg 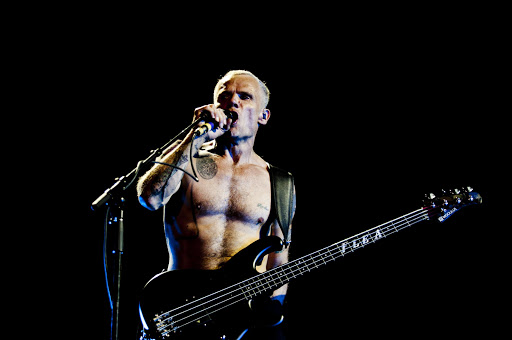 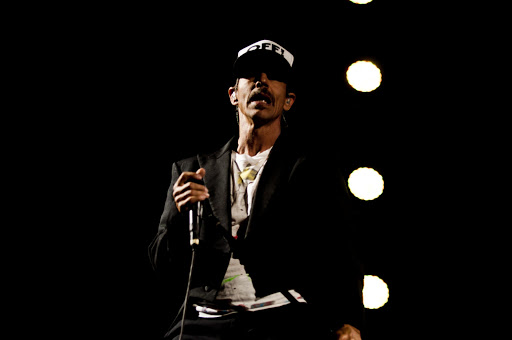 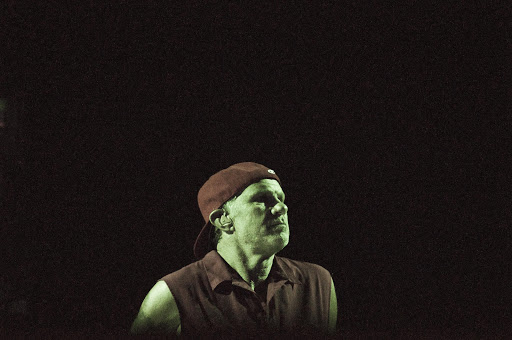 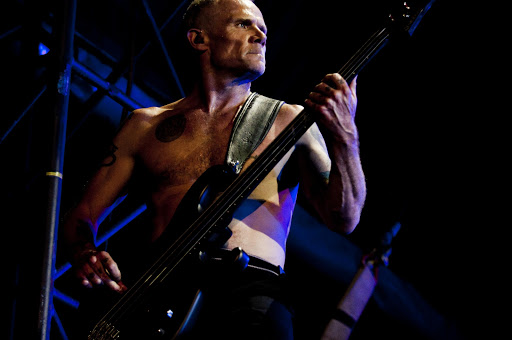 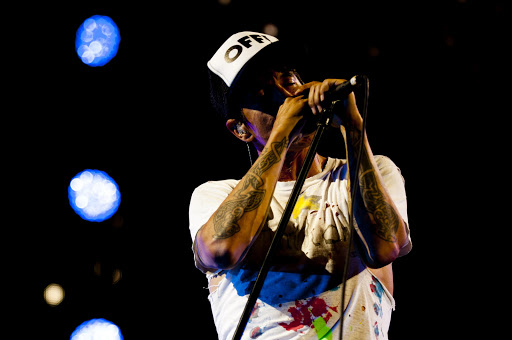 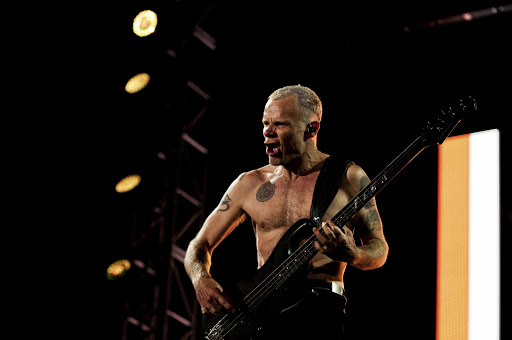 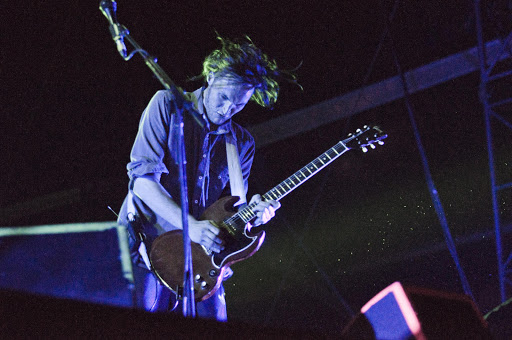 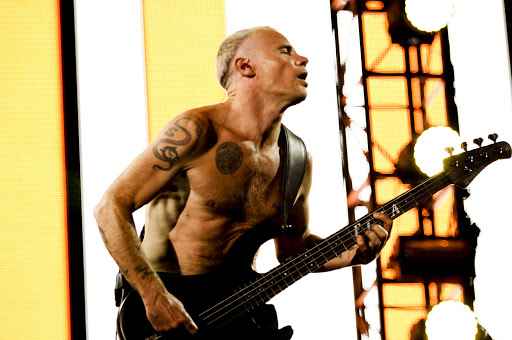 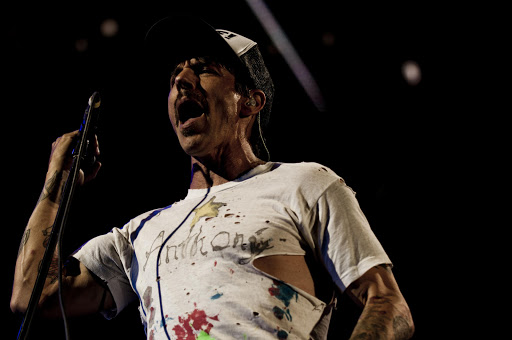 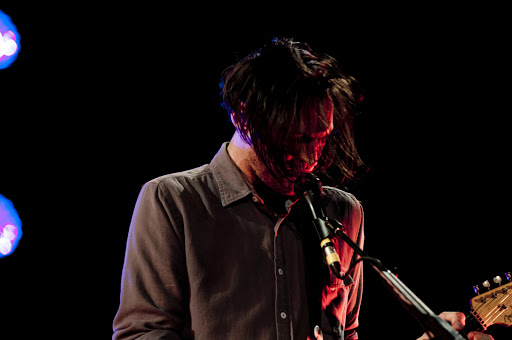 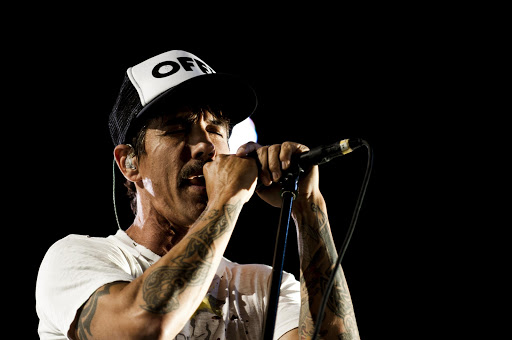 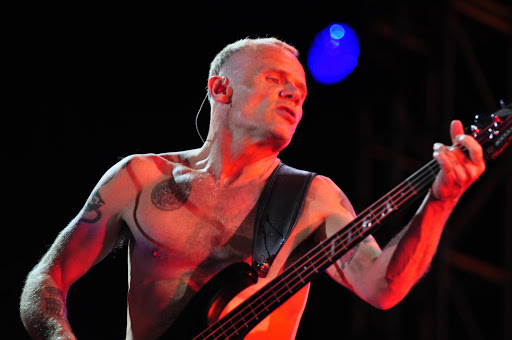 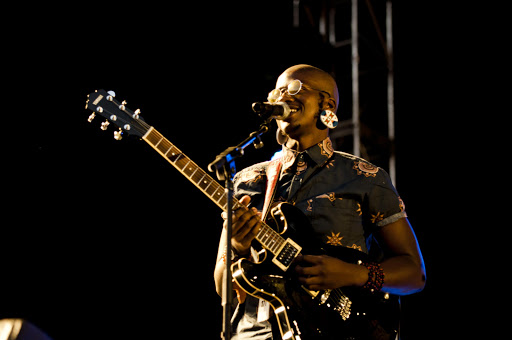 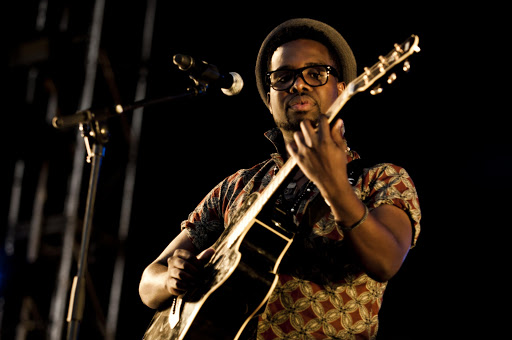 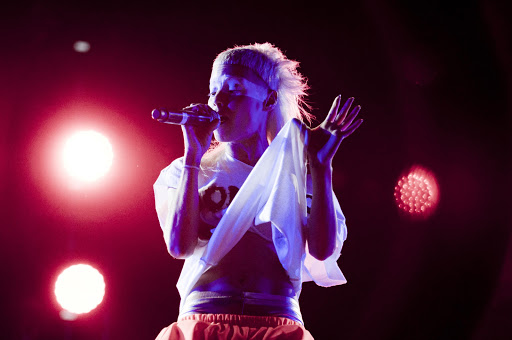 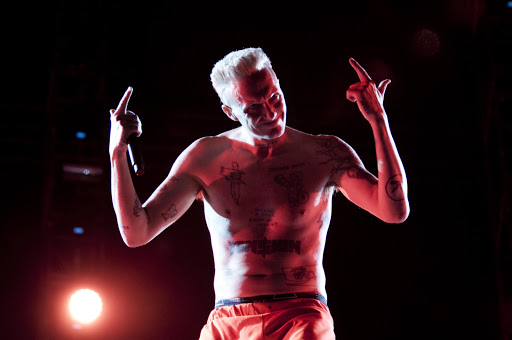 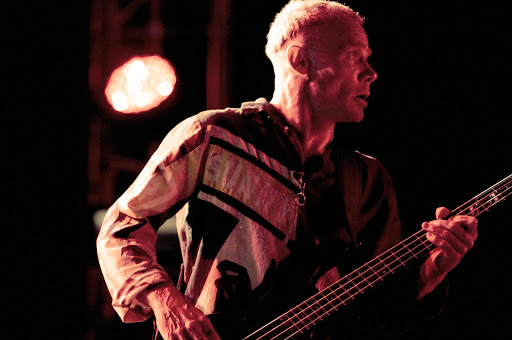 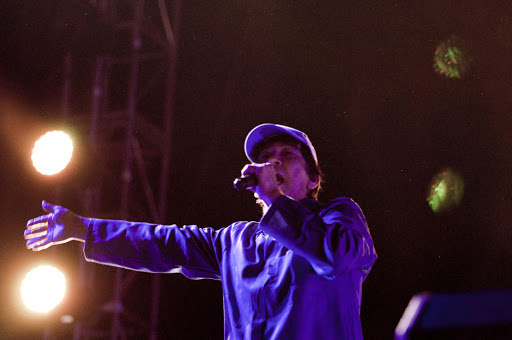 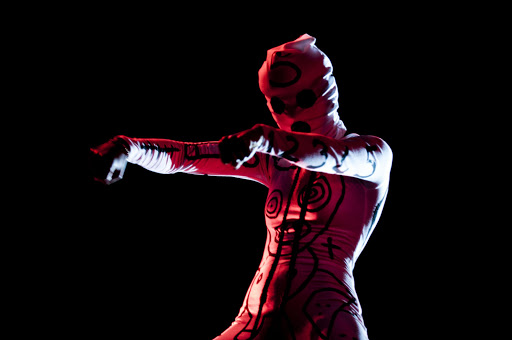 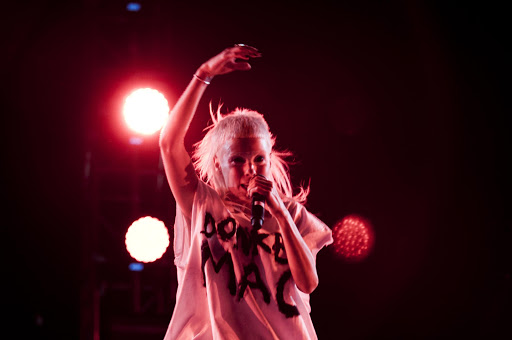 It was a road trip to Splashy Fen in 2009 with my fiancé and his best friend.

Packed car and dusty road, we hit a crest of a hill and caught our first glimpse of the farm and the first rays of the morning sun hitting the river.

“Road trippin’ with my two favourite allies. Fully loaded, we’ve got snacks and supplies” softly rang out of the radio speakers. It was a moment never to be forgotten.

When I look back on the most memorable experiences of my life, there has always been a Red Hot Chili Peppers song somewhere either in the background or blaring so loud that that was the song that made the memory.

For as long as I can remember, the Peppers have been there, like a really close friend who knows me better than most, always with the right beats, bass lines and lyrics that marked every milestone in my life.

Standing in line to see the show Saturday night was surreal. As if my life was building up to this moment.

The band was formed a year before I was born, and I grew up with these guys and I’m gonna see them live. WTF?! I’m gonna see Flea on stage. Right. In. Front. Of. Me. WTF?!

As people of all colours, shapes and sizes descended upon FNB Stadium to see this behemothic band, I lay on the grass, taking in the atmosphere.

There was no clear ‘scene’.

Usually, you can see the type of person that listens to a type of band. Not so with the Peppers. These guys have been going for 30 years and they transcend age group, race, social norms, and any box you could ever put anyone into.

I mean, come on. I went to the concert with my dad.

As the gates opened and people rushed to get to the front, to get beer, t-shirts or to get high (on life, of course), the sun set and the stars shone upon opening act The Muffinz and their sweet Jozi harmonies.

Their melodious tunes gave way to the fokken madness of Die Antwoord.

DJ Hi-Tek ensured a dramatic entrance with sinister chanting while the screens show haunting visuals. Then come Ninja and Yo-Landi Vi$$er exploding onto the stage with their usual act.

Then hark! Is that Mike D from Beastie Boys I see? Yes it is! They delve into the band’s classic So What'cha Want before I see a flash of white hair coming from stage left.

The Peppers’ bassist Flea makes his way onto the stage.

The crowd roars so loud I can’t feel my own head.

Ninja says: "Yo, Flea! Do you think you can fuck with something like this?" before screeching into Hey Fatty Boom Boom.

Flea slaps that bass as if he’s been part of the band for years going into a cover of The Beatles' Hey Jude and then disappears as quickly as he came and I sit down and turn to everyone around me and say “WTF was that?!”

Yo-Landi’s back but I’m still reeling.

With Die Antwoord done, I’m feeling the butterflies. The excitement is building. This is a lifetime of memories coming together in two hours of awesomeness.

And then the lights go out and there’s that deafening noise again.

Drummer Chad Smith starts on the drums, there’s Flea with no shirt on, Anthony Kiedis is in tail coats and guitarist Josh Klinghoffer in a collared shirt.

Monarchy of Roses, off of their latest album I'm With You opens what is to be two of the greatest hours of my life.

Familiar Dani California gets the crowd crazed and the backing band comes into the fore.

Then comes my favourite. Otherside.

I’m meant to be shooting. I only have three songs to get my shots. I put my camera down around my neck and tears start streaming down my face as one metre stands between me and Kiedis – the man who wrote this song which speaks volumes to my soul.

This is what I am missing my best friend’s wedding for, yes?

I’m still bawling my eyes out as Klinghoffer goes into his solo. I’m 16 again and buying Californication with a scraped up allowance listening to it on my Discman well past my bedtime. Anthony Fucking Kiedis is a metre away from me, dammit!

This is so not real right now. The crowd is drowning out his voice but he’s singing just for me.

As the Peppers weave their way through the 80s, 90s and 00s of their setlist, Flea, possessed by some sort of demon of music, plays the crowd like puppets through songs like Can’t Stop, Throw Away Your Television, Snow, The Adventures of Rain Dance Maggie and Parallel Universe, and Kiedis takes every opportunity to get naked.

Well, almost. He kept his pants on.

"My five-year-old son is looking for a glow stick,” he says to the crowd. “Anyone has one, please chuck it.”

He promptly gets bombarded with a meteor shower of glow sticks from the audience. I’m sure his son has enough now.

The band’s chemistry is explosive and even ‘newcomer’ Klinghoffer, who replaced the band’s guitar genius John Frusciante in 2009 fit in like a velvet glove.

Flea and Klinghoffer seemed to be in a clash of titans in a battle of the guitars on the floor. Heads back and guitars locked together, they levelled up with each song.

Then Klinghoffer teases with old favourite I Could Die for You before diving into favourite Under the Bridge.

Lighters, cellphones and glow sticks up in the air, the stadium fills up with memory, tears, lyrics and voices recalling whatever that song means for everyone.

I could see the age in Kiedis’ eyes then. It made me a bit melancholy. This band I’d been waiting to see for years are ageing. The lines around his eyes tell so many stories.

Even so, the energy on maniacal Suck My Kiss, mellow Californication and By the Way are phenomenal.

Flea shouts out: "I can't believe it's taken so freaking long for us to come here!”

"This altitude has me wanting to throw up in your mouth,” Kiedis says to the front row. I’m so glad I’m there.

I can see his famous tattoo.

The chants for the encore grow and Smith returns to do a drum solo with Mauro and Klinghoffer appears in a Bafana shirt.

Flea does a handstand across the stage and says: "South Africa, peace and love and good health to all of you."

They then launch into The Power of Equality, then Soul to Squeeze beforegoing crazy with Give it Away.

This may not have been the greatest spectacle I’ve ever seen, or the most polished show I’ve ever seen. But fuck yeah; this was the greatest concert I have ever been to my entire life. You have to bring John Lennon back from the dead to top this.

I see my family and friends afterwards. Fists together, we all know we’ve reached Californication.