Objectification and how it hurts video games 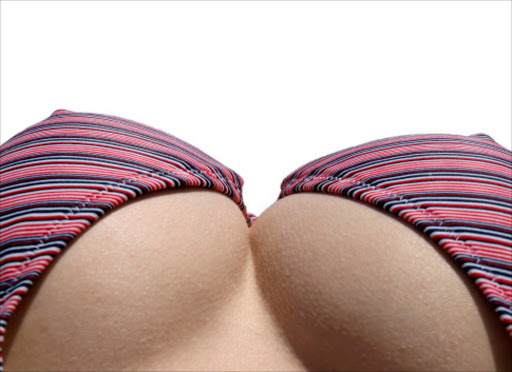 There is a bit of a problem in gaming with particular regards to female characters – objectification.

First let’s get this out of the way – objectification is not strictly when a character model is made ‘sexy’ by some pervert who has never seen a real woman, it goes much deeper than that.

The sexy character model is a symptom; it is not the disease in question. Consider Princess Peach in the Super Mario games. She has no interests because she is never really given time to establish any.

She isn’t a character in each of the main series games, she is an object to be lost and then found again, generally in another castle. She is also not terribly sexualised. She doesn’t detract much from the Mario games, but if she were removed I don’t entirely know that anybody would notice.

Objectification leads to boring characters, because if you think of the most interesting people you know they are interesting because they have interests. The entrepreneur, the teacher, the person who is really into plays or music - each of these is guided by a passion that they can show you.

Objects don’t have interests, they are the interests. Ironically this means that while objectified characters are symptomatic of lazy writing, it is much harder to make them interesting to the player.

One of the ways that bad developers try to do that is they make the character ‘sexy’. This is where you get your hyper-unrealistic boobs. This in turn means that for reviewers and people who play a lot of bad games, we see big boobs on a character and we automatically tend to dislike that character.

Boobs shouldn’t have that effect.

We see a cover with a woman dressed in something that would give a stripper doubts, we automatically think “well that’s probably crap” and don’t buy it. This is a fairly big chunk of how women are portrayed on game covers, so publishers look at it and think the problem is women, not the portrayal of women.

Here is the thing I have noticed about game publishers: a lot of them appear to have little to no interest in actually playing games, and thus they have a nasty habit of making bad decisions on how to fund them.

This actually costs them money in the long term, because they tend to go with a ‘me too’ approach to where they put their money, without really asking if the money is going to have a return on investment in terms of game quality.

And this means that publishers generally don’t see that the truth of the matter is that it isn’t women on covers that leads to lower sales, it is the tendency to objectify women and then try to compensate for it by making them ‘sexy’ that hurts sales because it hurts the game.

Another way lazy developers get around having to write characters is to make the object a child – and stick it in an escort quest.

When an escort quest is done right (the entire plot to Tell Tale’s Walking Dead is one big escort quest done right) it can bring in an intensely meaningful aspect to the game and reveal the game world in a more personal way.

However escort quests are the most hated quest type a game can have, because all too often the character being escorted is little more than an incredibly inconvenient object you don’t care about.

Now a lot of people will defend this practice of objectification by whining about how much they hate feminists.

These people actively hurt video games more than any feminist critique could, because they are arguing for worse games simply because they don’t like women.

That may be fine for them, but personally I’d rather have good games over badly rendered boobs.