Tablets you can drop 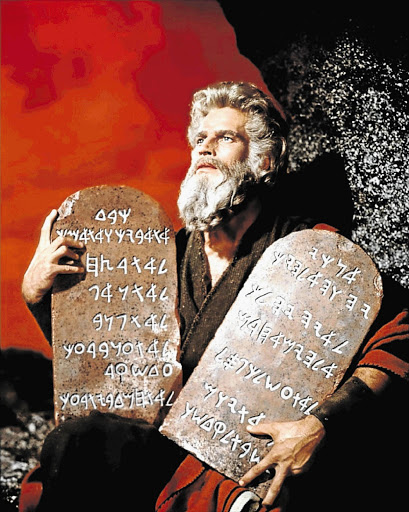 I was given a Kindle for my birthday by someone who loves me and wants the best for me and knows I travel a lot but who really should have known better.

This week I sat on a flight beside a man marking a book with a green highlighter. The book was written by someone named Eben Alexander MD. The only time an author's name is given with MD is when the book is about the science of losing weight or it has no science at all.

The book was called The Scientific Proof of Heaven and the man was reading it the way certain men on aeroplanes read books: as though it were a task required by his corporate team-building leader, or a two-hour opportunity to eat a whole week's worth of vegetables.

He highlighted every word other than conjunctions and prepositions.

I watched as he reached an especially good paragraph (which I like to imagine as being "Reason number four: Because otherwise where do all the angels live?") and saved himself time and trouble by using the highlighter to make a box round it.

Then he thought better and went back and painted it all in.

You don't get to heaven by cutting corners. I wanted to ask him whether it might not be easier to highlight only the words he didn't find important.

He reached a particular phrase, ''profound mystery", that the author had italicised for emphasis. He hesitated, and I understood his dilemma.

These are important words and needed to be highlighted, but then how would they stand out from all the other highlighted words? But if he leaves them unhighlighted for inverse emphasis, wouldn't his eye just graze them as though they were just so many prepositions and conjunctions?

I found myself thinking: how would this man read a Kindle?

Ordinarily I have a retentive and sometimes over-retentive memory for words I have read, but it's a spatial memory.

When I recall a passage I retrieve which side it was and how far in, the thickness of the stack of pages against my left thumb and my right.

For me, and I suspect for everyone who reads well, reading isn't only ocular or cerebral but a physical experience that includes the heft of the book, the way light falls on the page making imperceptible shadows and flares in the grain, the deckling and age-speckling of the paper and how it smells.

Because my Kindle was a gift of love I try to use it, but I find I imperfectly retain what I've read. Sometimes I must cycle back to the previous page and read it again. I'll finish a book and have only a cloudy memory of it, like something read half-drunk.

The screen flattens and bleaches what I read. Perhaps it's a failing of my brain, but without the physical experience of a book the words all seem to have the same value, they merge diluted with the bodiless stream of data you acquire through screens.

I don't annotate books but I don't judge those who do. There exists Nabokov's copy of Kafka's The Metamorphosis, which he covered with scrawled corrections of the translation, crawling words across the paper like ink trails of tiny beetles.

There is a copy of Dryden's translation of Plutarch's Lives, once owned by Mark Twain, in which Twain has crossed out the words "Translated by John Dryden" and replaced them with "Translated by an ass". Christopher Hitchens was an inveterate annotator, mostly preparation for articles and reviews.

His copy of The Great Gatsby is marked with cross-references, puns noted for later use, first appearances in the text of words he identified as themes.

I imagine the great double-pleasure of reading through his library - you would encounter the writing, and also Hitchens' mind in the delighted moment of his own encounter.

In Cuba I bribed a guard with a dollar bill to let me inside the cordoned-off lounge of Finca Vigia, Hemingway's farmhouse outside Havana, where everything is preserved as he left it in 1959.

I had only time to open a book at random and see his pencilled hand down the margins before I had to flee at the coming of another guard. It was a book about farming.

The man on the flight next to me was trying to physically engage with the experience of reading, moving his arms and muscles, engaging his eyes and brain like manual gears.

It is only a more physicalised version of my reading experience, perhaps because reading doesn't come as pleasurably, or perhaps because scientific proofs of heaven require a greater degree of physical commitment.