Focus at top is on "me": iLIVE 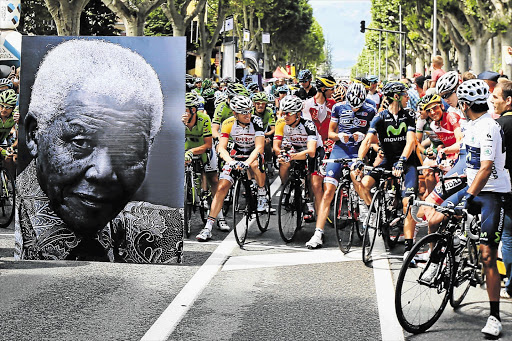 When one reflects on the impact made by Nelson Mandela, one would question whether he would support the ANC government in power today.

We voted for Mandela's new democracy because we bought in to his dream of a rainbow nation. What he stood for was a genuine desire to unite different cultures.

He fought tirelessly to integrate and improve the lives of all.

Over and over, we read about many organisations and individuals whose lives have been touched by him.

Sadly, this dream has become tarnished by the current crop of ANC leadership cadres who, from the top down, are obsessed with consolidating power and sustaining party membership numbers. There is a lot of money to be made running the country, and cadres have wasted no time cashing in. Only when support is slipping do the party faithful traipse to rural areas to dig furrows with rural communities.

The difference between now and then is that in Mandela's day, the focus was the people. Now it is "me".