ANC's motto is 'A Better Life for ANC Cadres': iLIVE 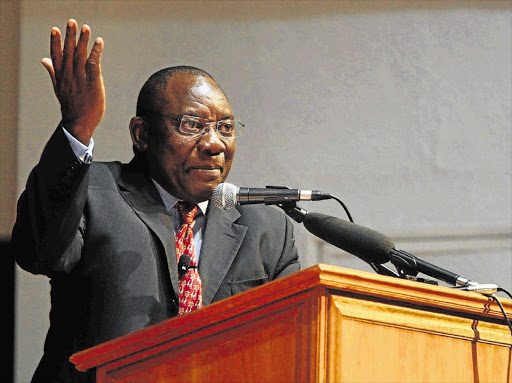 I thank Cyril Ramaphosa very much for the reminder that if we don’t vote for the ANC, Afrikaaners will take over.

The so-called boere have been in power for a long time until today.

The ANC might fool many but some of us know exactly what happened – while you (ANC leadership under Nelson Mandela) were busy with making a better life, boere and white people made sure they controlled you despite controlling parliament.

Economically speaking, you lads knew exactly you took a raw and quickly enriched yourselves, am not going to dwell on the Economical Affairs that this country was put through.

But today, I stand and say you all created a monster out of the public and now you stand and remind people that they should vote for the ANC.

I doubt any young person will ever listen to you, because you give jobs to your cronies who don’t have proper qualifications.

So get a life and start doing right.