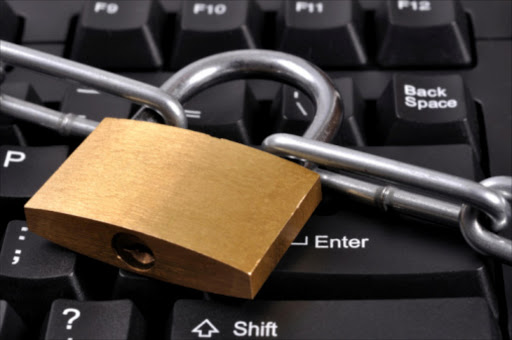 A new law is being proposed whereby you will have to apply for the right to post digital content online.

In other words they want you to pay them R450 so you can register your posts with them, and then wait ten days before they say it can go online with an age restriction.

I think I can speak for all of South Africa in saying that the Film and Publication Board (FPB) can go f*ck itself.

Now one of the reasons the FPB they are using to try and push this law is violent videogames.

There is a game in development out there called Hatred. In that game you play as a guy who decides to kill as many people as possible, because of how much he hates everyone and everything.

And it is coming to Steam in the second quarter of 2015. So I am not going to deny that there are violent videogames.

Except… how much of an impact does violent gaming have on rates of violence?

The answer is none. So far as anybody can tell with more and more children playing violent videogames, rates of teen violence in most of the world has actually decreased.

Japan has a much lower murder rate than the US – and a much higher proportion of their population are in fact gamers.

Another study, reported on by Polygon last year, showed that violent crime rates actually dip around the release of violent videogames.

Okay there is a game out there where you can kill your boss – how many people have actually played the game? Has there been a spate of bosses getting killed since its release?

Oh, but the children, if children have bosses they want to murder then we have a bigger problem than objectionable content on the Internet, we have child labour laws that seriously need enforcing.

And anyway how does restricting local content producers protect children? The stuff you don’t like is still going to be available online, and the edgy kids are already accessing it illegally via piracy.

And it is not like there isn’t information for responsible parents regarding games in general. You see there are already age restrictions placed on most commercial games, by an organisation gaming companies came up with called the ESRB.

The world is full of proxy servers.

Not only does censorship not actually prevent the ills that it claims to, it doesn’t even reduce consumption of the stuff being censored.

This is a stupid law basically dedicated to maintaining the existence of an Apartheid dinosaur that should have gone extinct decades ago.

We're paying people to play morality police in the name of protecting the children, in a country where children are drowning in pit toilets.

And it hits more than just gamers, it hits youtube producers who rely on their content being current to keep their fanbases, it could in theory hit your Facebook page (the article specifically mentions social media), it hits local online content producers of all stripes.

At the moment we should be supporting our local online developers, we should be pushing for more South African made content.

We should be looking at the Internet and seeing the potential growth as we introduce a different perspective to it.

Instead we do our damnedest to disadvantage the locals, because of moral panic bogeymen.