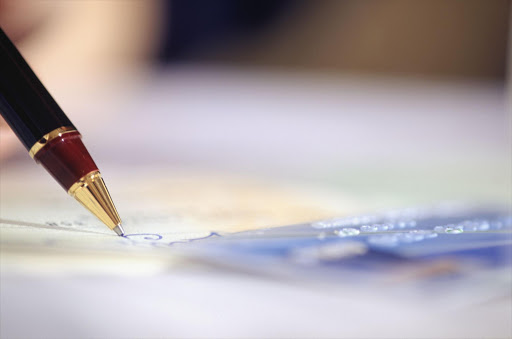 It is widely expected that consumers should prepare themselves for a rise in the Consumer Price Index (CPI) thanks to the weak rand and a slew of price increases especially in the food sector where the ongoing drought has played a major role.

Paving the way for higher prices across the board, hard-pressed consumers should prepare themselves for hard times.

CEO of one of the largest debt management companies in South Africa, Neil Roets, said there were very few positives factors that would prevent the CPI from exceeding the current 6%.

“The manufacturing sector is experiencing one of their worst periods ever with excess capacity and few orders. Consumer spending which could always be relied on to mitigate the CPI increase is dropping like a stone

“A clear indication of just how financially distressed South Africans really are is the dramatic increase in the number of people seeking protection from creditors by going under debt review.

Consumer inflation jumped to 5.2% year on year in December from 4.8% in November, the fastest acceleration in a year, partly because of a significant spike in food inflation.

Retail sales data for December will also be released by Statistics SA on Wednesday. The expectation is that retail spending is likely to begin slowing from the 3% real average growth rate attained over the past 12 months to about 1% over the course of this year.

“The intensity of the drought has resulted in a sizeable revision to the Reserve Bank’s food price outlook. It now expects food inflation to peak at about 11% in the fourth quarter of this year and these price increases could lead to hunger because the poorest of the poor have reached the limit of how much more they can pay for food,” Roets said.

This, and a much weaker rand assumption, caused the Bank to revise up its headline CPI forecast significantly last month.

It now expects inflation to remain at more than the 6% upper limit of the target band for the next two years, averaging 6.8% this year and 7% next year (compared to 6% and 5.8% forecast previously).

According the latest statistics released by the National Credit Regulator, about 50% of all credit-active consumers are over-indebted, as they are in arrears by 3 months or more on at least one of their accounts.

A higher CPI is going to have a profoundly negative effect on them because in basic terms in means that they are going to have to pay more for every single item, or service they have to buy.

Roets said the grim reality was that the majority of consumers in South Africa owed some 75% of their pay checks to creditors for loans usually with very high interest rates attached to them.

“The reality is that many South Africans have become totally dependent on credit and without help, will probably never be able to pay back what they owe.”