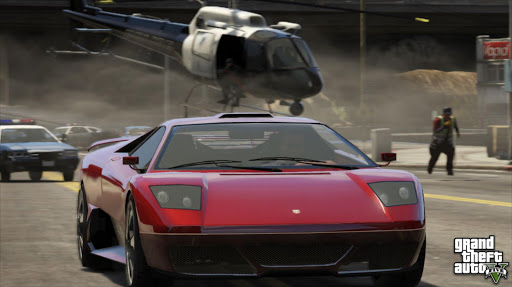 Technology has made it possible to create an alternative world – a virtual reality – where we can build cities, fight dragons or steal cars.

Virtual reality allows us to indulge in our fantasies, whether it is owning and racing supercars or assassinating our enemies. It’s not real, and it does not have real world consequences. So if stealing a car in a game is not a real world crime, surely viewing virtual child pornography isn’t a crime, or is it?

The Constitution is explicitly clear when dealing with children’s rights, Section 28 provides that children must be protected from maltreatment, neglect, abuse or degradation.

Child pornography is abusive, exploitative and degrading to the children involved, making it unconstitutional and illegal. Our Constitution considers children’s’ rights before any other right –for example, the right to freedom of expression or privacy.

Virtual child pornography means that no actual children will be used for the production of such material therefore there is no real harm or danger to children.

In the United States of America, the Congress banned virtual child pornography by means of the Child Pornography Prevention Act.

However this ban was struck down in the 2002 case of Ashcroft v The Free Speech Coalition. The Court alleged that the “appears to be” and “conveys the impression” provisions were considered over-broad and vague. The Court confirmed the illegality of child pornography, in which an actual child appears, but said “virtual” pornography is legal.

The Films and Publications Act 65 of 1996 (“the Act”) defines child pornography as “any image, however created, or any description of a person, real or simulated, who is or who is depicted, made to appear, look like, represented or described as being under the age of 18 years-

Section 24 of the Act further reiterates this by creating an offense for any person who knowingly makes available any game or publication which contains depictions of child pornography or which advocates, advertises, encourages or promotes child pornography or the sexual exploitation of children.