Doing nothing about state capture is no longer an option 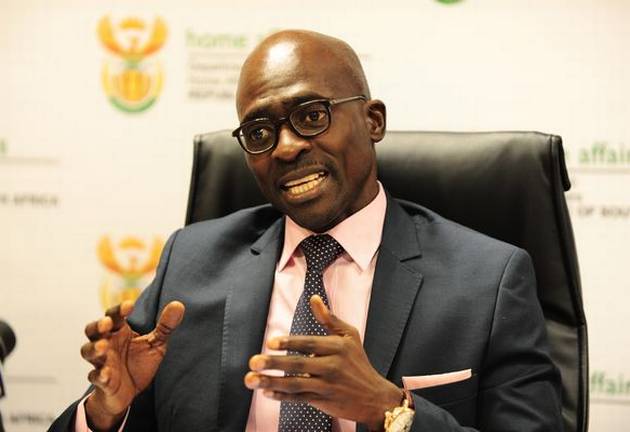 The drip-drip revelations of the Gupta e-mail leaks, which paint in vibrant colour the extent of South Africa's captured state and the protagonists at the centre of it, continue to be met by an overwhelming silence and the absence of any apparent consequences.

Besides some half-hearted proposals by the ANC for a judicial inquiry into state capture and some vague suggestions that the Hawks might be investigating something to do with them, the revelations appear to be falling like water off a duck's back.

Finance Minister Malusi Gigaba has increasingly difficult questions to answer about his part in the state capture story while he was Public Enterprises Minister. The pattern of his - and his successor Lynne Brown's - appointment of key Gupta associates in state-owned entities can no longer be considered circumstantial.

Either they were unwittingly used or they were actively complicit in selling South Africa out. Either way they are unfit for office.

A sobering reminder of the real-world consequences of our state of misery came at the end of last week when Moody's moved its rating of the South African economy down another notch and cast us as "negative" in outlook.

The Moody's decision spoke to political uncertainty and the inability of key institutions to act meaningfully to introduce some stability.

We have escaped by a whisker being removed from the City World Government Bond Index, a move which would likely trigger the immediate selling of an estimated R31-billion of our issued foreign bonds.

Gigaba is the man supposed to lead us out of the quagmire but he has not a shred of credibility on which to build our response.

If only one thing is done, it is for Gigaba to go. Doing nothing is simply not an option any more.