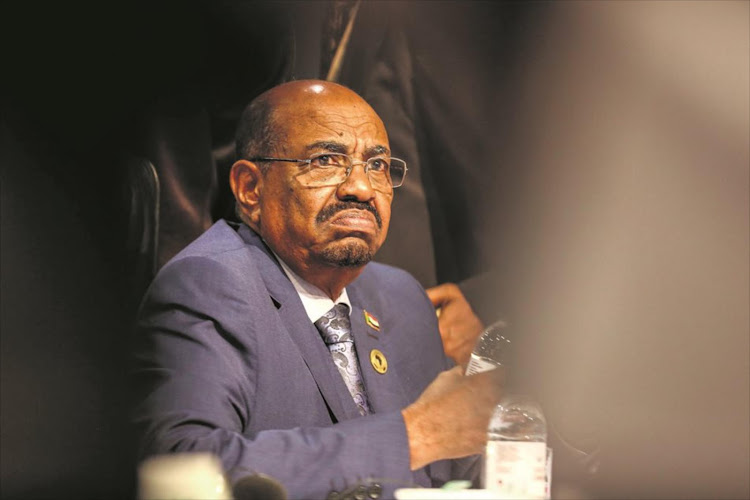 The ICC stopped short of referring the matter to the UN Security Council for further action against South Africa. Presiding judge Cuno Tarfusser said "a referral would be of no consequence".

Of course it won't be of any consequence - this is South Africa we are talking about.

The ICC judgment was a purely academic exercise.

It is now official - South Africa failed in its responsibility to help bring to account a man accused of overseeing a war in Darfur that resulted in anything between 200000 and 400000 deaths, and displaced about 2.5million people.

The Southern African Litigation Centre said ahead of the ICC judgment that the big test would be if the case was referred by the ICC to either the UN Security Council or the Assembly of State Parties to the Rome Statute.

The litigation centre pointed out in its papers before the ICC that South Africa not only failed to arrest Bashir but there is also strong evidence that the government helped him escape while a local court was still deciding the matter.

The ICC's prosecutor, Julian Nicholls, said the only reason Bashir was not arrested was that South Africa "disagreed with.the law as set out.so it did not comply".

Does that sound familiar? South Africa not complying with a law because it does not agree? The ICC cannot be blamed for not even bothering to refer this for further action.

It knows as well as we do that it would be an exercise in futility.