The PIC 'Gupta Grab'— always impossible until it's done 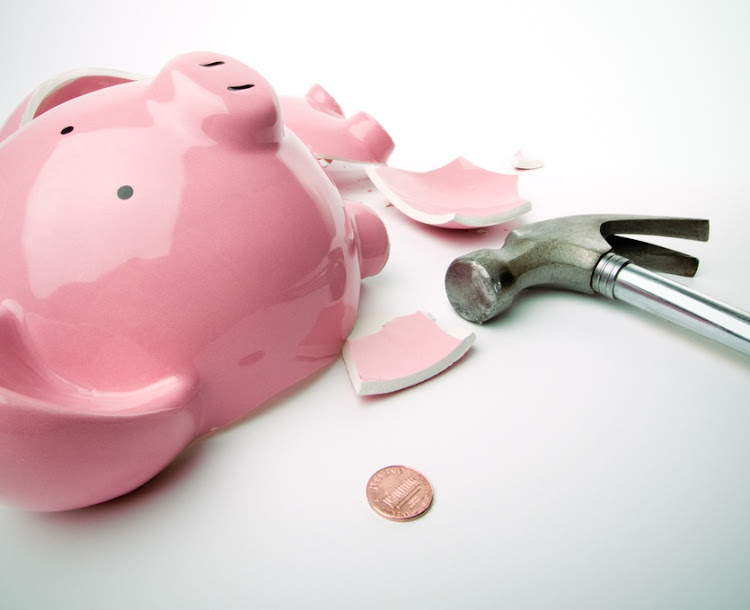 Largely overshadowed by the main plot of the wretched soap opera that is Jacob Zuma’s presidency (The Bold and the Bought)‚ another drama is playing out today.

You’d be forgiven for not remembering the names of these supporting actors‚ but right now the rumoured showdown at the Public Investment Corporation isn’t just the most important story in the country. It is the whole story.

The PIC is the largest piggy bank in South Africa‚ managing the vast Government Employees Pension Fund that keeps millions of elderly citizens alive. All told‚ the PIC shepherds R1.8-trillion‚ which is about R400-billion more than the combined war chests of the top 50 companies in this country.

And today‚ if the current rumours are true‚ the Guptas are going to try to take that piggy bank for themselves.

According to recent reports‚ our de facto rulers in Dubai are planning to replace PIC boss Dan Matjila with one of their stooges‚ staging a vast financial coup apparently scheduled to take place today.

The Department of Energy is proposing a new model to fund the backlog of electricity infrastructure maintenance and refurbishment which is estimated ...
News
3 years ago

Whether this actually happens remains to be seen. Treasury has issued denials‚ and the PIC itself has made reassuring noises. But if the Guptas are rebuffed today or next week or next month‚ they surely cannot restrain themselves forever. The figures are just too big to resist.

A few months ago I wrote a column wondering why the Zupta faction had fought so hard for so long to remain in power. Their motivation for taking all that flak‚ I speculated‚ was a gigantic pile of money: hang on long enough‚ force through the R1-trillion Russian nuclear deal‚ and they could bank at least R100-billion in kickbacks.

I think it’s still a solid business plan‚ but why would you take on all that stress – saunas with Russian oligarchs‚ avoiding Putin’s poisoners when you step out of line – when you could simply skim a little off the top of the money that’s already sitting in the PIC?

Some might claim that this is too far-fetched. Surely this can’t happen? Surely this government understands what would happen if it gave the money of rural pensioners to billionaires in Saxonwold? Surely the capture of the PIC is impossible?

Perhaps. But I would refer you to the ‘About Us’ tab on the PIC’s website‚ where a quote by Nelson Mandela provides a chilling answer and a perfect description of the Zuma years‚ of the assault on our institutions‚ and our current captured state.

It reads‚ simply: “It always seems impossible until it’s done.”