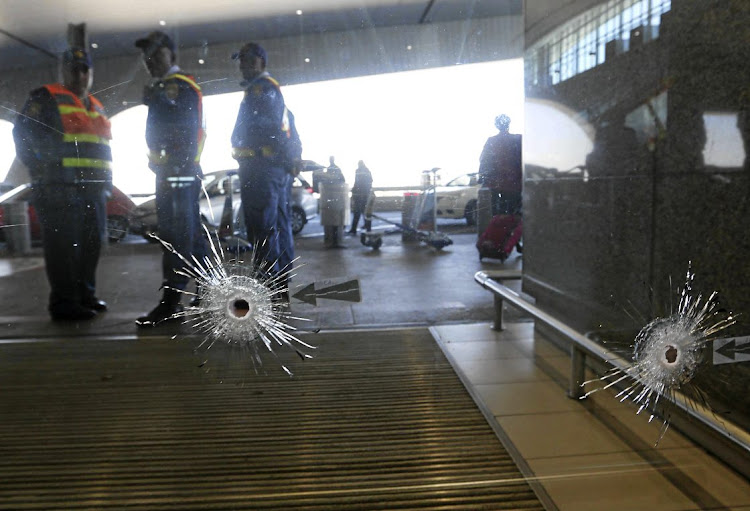 The figures are more than alarming - they are terrifying.

Up to 52 South Africans are murdered every day. That's 19016 people murdered in South Africa in the past year, police statistics released on Tuesday show. Nationally, 34 out of every 100000 people will be murdered, more than five times the international average, the Institute of Security Studies says.

Sexual offences dwarf the murder numbers with 136 committed daily, 109 of them rape.

The numbers that define our depressingly violent nation are endless: there were 18205 attempted murders; there were more than 170,000 serious assault cases and 156,000 "common assaults".

But it gets worse still as we look at the numbers for carjackings, home robberies and nonresidential robberies - all of which are significantly up.

WATCH | A look at the numbers: SA's hijacking and house-robbery hotspot provinces

Few South Africans needed Tuesday's statistics to remind them that we are not safe; not at home, not at work, not in our cars or on our streets.

As the ISS observed, correctly in our view, Tuesday's crime statistics horror revealed unequivocally that the "police are losing the war on violent crime in the country".

The government says the fight against crime is a priority, but simply saying that does not make it true. For citizens to believe, they need to see measurable - and sustainable - results.

Instead we have a police minister more known for headline-grabbing tweets and empty sound bites than producing a coherent national strategy in the war on crime.

A firm step, for example, might be appointing a credible and permanent national SAPS commissioner after a run of flops or fiends in this critical role.