Lessons from the pitch for parties on a sticky wicket 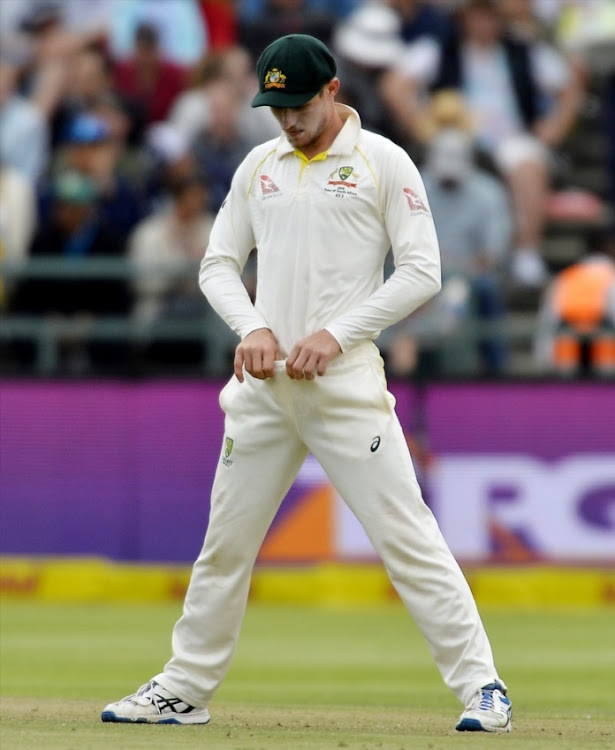 Cameron Bancroft's sandpapering of the ball throws up some leadership lessons, it has been suggested.
Image: Ashley Vlotman/Gallo Images

How might the Steve Smith-led Aussie ball-tampering scandal at Newlands inform some of the key issues affecting the body politic and our economy?

The obvious answer is that even the prime minister of Australia‚ Malcolm Turnbull‚ on Sunday described the incident as “completely beyond belief” and called for “decisive action” from Cricket Australia.

Incidentally‚ this is not the first time that a cricket scandal has escalated all the way from the field to the Australian prime minister’s office.

Back in the day‚ or decades ago in fact‚ the Aussies were victims in the iconic 1932-3 Ashes series Down Under of so-called “bodyline” tactics of the uber-aggressive English bowlers’ short pitched deliveries.