Winnie film shows our truth is no stranger to friction 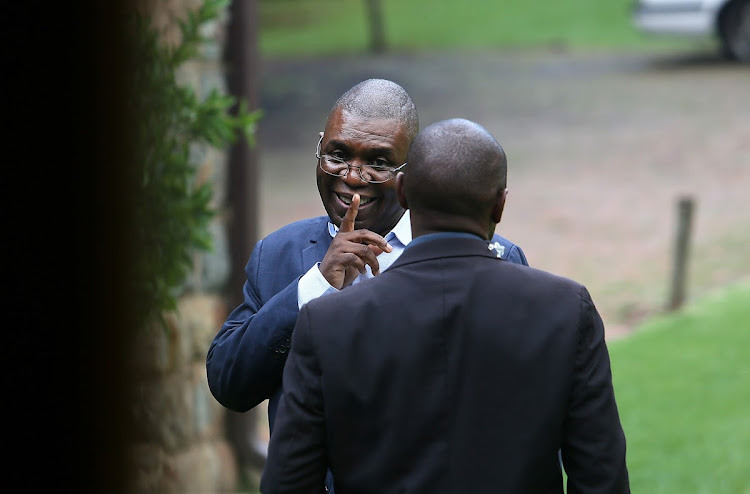 On January 31 2017‚ almost 15 months ago‚ the website of Business Day reported that a director named Pascal Lamche had won the top prize at the Sundance Film Festival for her documentary on the life of Winnie Madikizela-Mandela.

In South Africa‚ the news sank without a ripple. The EFF‚ today her most vocal supporters‚ ignored it: the film merited not a single tweet or media release from the party at the time.

To be fair to the Fighters and South Africans in general‚ we had a lot on our minds just then. The full horror of Life Esidimeni effectively killing more than 100 mentally ill patients was dawning on us. Donald Trump had been inaugurated just 11 days earlier and the planet was in meltdown.

Still‚ the fact that a film containing such shocking allegations made almost no impression whatsoever suggests one fairly obvious fact: that nobody in South Africa made an attempt to see it‚ or even to speak to somebody who had.

And the reason that nobody bothered is that‚ for all the demonstrations of love and loyalty we've seen over the past week‚ Winnie Madikizela-Mandela had been relegated to the far periphery of South Africa's political consciousness.

Since her death‚ and the subsequent broadcast of the film‚ all of that has changed. The documentary has become a catalyst for intense debate and argument‚ both factual and revisionist. The compass has swung wildly and continues to swing.