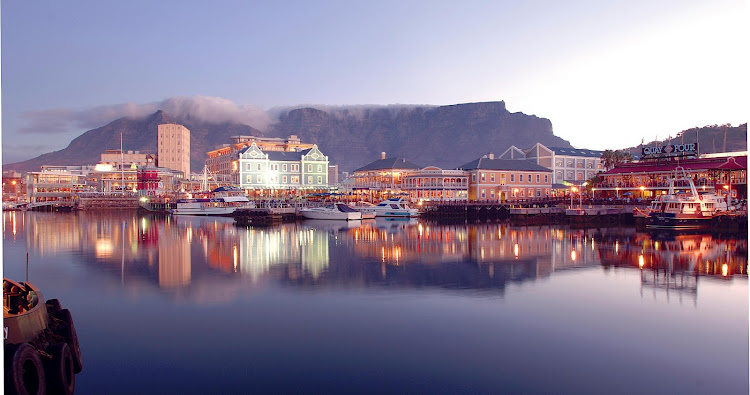 It was both disheartening and encouraging to see the heartfelt and brave article by Tinyiko Ngwenya which has been making waves in local media.

It was encouraging because it has brought a critically important issue into the public domain in a manner that demands attention and deep‚ honest engagement around a subject which is often uncomfortable to acknowledge.

It is disheartening because it is a known and long-standing issue in corporate Cape Town which has not been actively addressed‚ and which ultimately results in a sense of alienation for young black talent who feel unwelcome in the Mother City. This is‚ however‚ a complex and multi-faceted challenge‚ informed more by anecdotal rather than empirical evidence.

The evidence‚ nevertheless‚ is there and can no longer be ignored. Cape Town is experiencing an exodus of black talent and it costs regional corporates a fortune to continually import black talent and offer above-market salaries in the hope of driving greater retention‚ only to have them relocate north after a year or two.

This is a highly emotive topic and we should be cautious to engage with our heads and not our hearts as this issue has the potential to drive even greater division and racial antagonism‚ rather than much-needed unity in Cape Town. 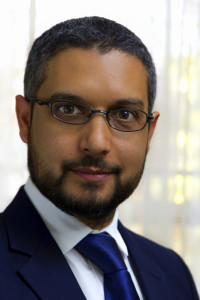 Some of the recent responses to Tinyiko’s article are embarrassingly simplistic and entirely unfair in their portrayal of Cape Town‚ often citing comparative statistics with Johannesburg which completely ignore the regional demographic context.

The primary factor underpinning racial antagonism in Cape Town has been the abject failure to redress apartheid spatial planning. The spatial architecture designed by the apartheid regime is still very much in effect in this city. As a result‚ most communities remain racially and culturally homogeneous with very little integration.

Black and coloured communities continue to fight over scraps of land on the Cape Flats while affluent suburbs remain predominantly white. Even recent upgrades to much-needed public transport infrastructure have seen the Atlantic seaboard prioritised while residents of the Cape Flats battle with dysfunctional trains‚ striking buses‚ and taxi wars.

The challenges experienced by black professionals in Cape Town are pervasive‚ and the biggest challenge for professionals coming to this city is the difficulty in building social capital. The importance of solid business networks is well known‚ and with young talent‚ the ability to also integrate socially into a new city is equally important. Given that there has been precious little integration across racial and cultural groupings‚ and that young black people generally are not made to feel welcome in predominantly white upmarket locations‚ where does a young black professional go after hours to socialise and meet new peers?

Capetonians also tend to inadvertently display a general cultural insensitivity which is often perceived as openly hostile. Use of language and culturally biased displays are classic examples of this‚ with meetings often conducted in Afrikaans‚ an almost unconscious expectation that all colleagues are au fait with the latest rugby developments‚ and the constant narrative that Cape Town is the best city in the country.

A chartered accountant has penned an open letter that has rekindled the debate around whether Cape Town is a truly African city with opportunities ...
News
4 years ago

Not that there’s anything wrong with speaking Afrikaans‚ enjoying rugby or having pride in your home city‚ but this naturally leads to black professionals who have moved to Cape Town having a profound sense of alienation‚ particularly if they are also deprived of networking opportunities to meet kindred spirits who share their interests or speak their language.

Tinyiko’s challenge with diversity of languages is‚ however‚ not something that can be rectified in the short-term. South Africa’s 11 official languages are widely dispersed across the country because of historical migratory patterns. Cape Town’s demographic structure is unique‚ given our geographic location at the tip of Africa‚ and it is somewhat unfair to expect this city to display the same diversity of languages and cultures experienced in Johannesburg.

It is also similarly unfair to expect companies to match a national demographic target with respect to staff complement in Cape Town offices. The desire to do just that has led to an unfortunate situation in which Cape-based companies spend a fortune “importing” African black talent‚ while local coloured talent remains largely unemployed.

Cape Town has a coloured population that makes up 50% of this city‚ and perhaps our attempts to drive greater transformation need to start by making local citizens feel included before we rush to import higher numbers of employees to meet national targets.

It’s important to note‚ however‚ that not all challenges experienced by young talent in this region relate to racial or cultural issues. Many large corporates have their headquarters in Johannesburg with a regional office in Cape Town. This means that for many professionals in a specific stream‚ a move to HQ is inevitable if they hope for significant career growth in their chosen field of expertise‚ as a regional office simply cannot accommodate their desired career progression.

Generational issues have also started emerging‚ with millennials often holding unrealistic expectations with respect to the pace of their career progression. When these expectations are not met due to a general economic slowdown‚ it is easy to assume it’s because of racial discrimination.

Lack of transformation – whether to be inclusive of either black or coloured talent – is nevertheless a serious problem in Cape Town. Companies need to take seriously‚ and deal decisively‚ with both perceived and actual racial discrimination. We need to start implementing programmes within the workplace that drive far higher levels of cultural intelligence across all levels of the organisation‚ and particularly within the human resources and recruitment functions.

We need to also start taking a much closer look at recruitment practice and the unconscious cultural bias often evident in the behaviours of recruiters. Recent research has revealed that the most important factor determining employment of graduates in Cape Town is the depth and extent of their social network. If black professionals are not afforded an opportunity to build social capital‚ they will continue to be massively disadvantaged in this region.

Most importantly‚ we need to continue the conversation and create the spaces to engage around this issue in an honest and robust manner.

- Ravens is CEO of Accelerate Cape Town‚ a business leadership organisation representing top-tier corporate business in Cape Town. It provides a forum for corporates to connect and catalyse action to position Cape Town for growing economic success as a globally recognised business destination in Africa.

The Constitutional Court should adopt a position that if racism is proved in the workplace‚ dismissal should follow as a result unless there are ...
News
4 years ago

Puzzled why Ashwin Willemse got offended? Read on