Just Do It - and damn the consequences 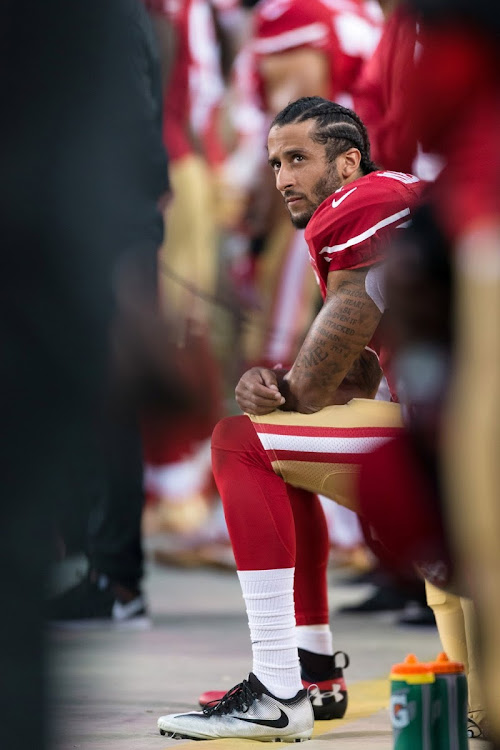 Thirty or so years ago, when Reebok began to dismantle Nike’s dominance in the athletic footwear market, the latter knew things had to change if it were to regain its “top dog” tag.

That brand rethink produced 10 principles, or commandments, which included these three gems: “Our Business Is Change”, “This Is As Much About Battles As About Business”, and “If We Do the Right Things, We’ll Make Money Damn Near Automatic”.

Its founder and chairperson, Phil Knight, said the company “had to say who we were, what we were, and try to build off that – we had to defend those values that we dictated what our persona was as a company”.

For as long as I’ve been aware of the brand, it has been one with an audacious personality, and a brand that aligned itself with some of the greatest sportspeople and franchises. It was an aspirational brand. I wanted to wear Nike because it was the chosen apparel supplier for my favourite football club, Manchester United, and that it was in a marriage with Pete Sampras, Serena Williams, Roger Federer, Michael Jordan and Cristiano Ronaldo.