As part of my work as a video journalist for TimesLIVE with a focus on crime-related news, I covered the horrendous murder of Hannah Cornelius, which took place in 2017.

The kidnapping and murder of Cornelius, a student at the University of Stellenbosch, shocked the country. Cornelius and her friend Cheslin Marsh were attacked while they sat in her blue Citi Golf outside Marsh’s residence in the early hours of the morning.

CCTV captured four men approaching the vehicle, attacking the students and then driving away with them in Cornelius's car. What followed were a horrific 11 hours of assault, robbery and murder. 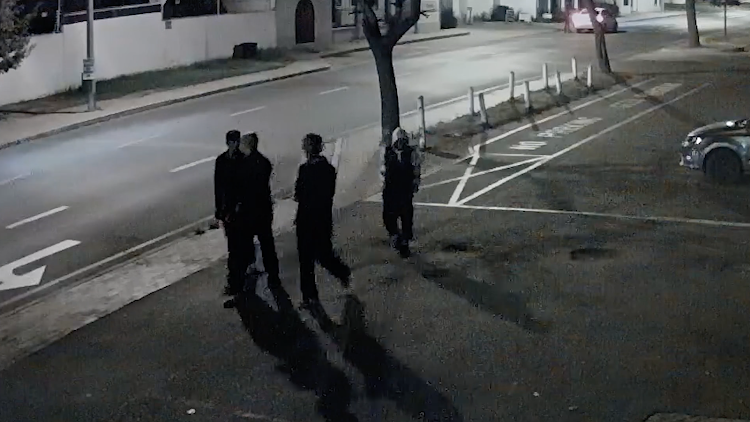 I have covered dozens of brutal crimes and their court cases, but the murder of Cornelius affected me the most.

In 2018, I produced an award-winning video for TimesLIVE that mapped Cornelius's last hours in great detail.

For the new documentary, I returned to the case as I wanted to spend more time documenting her life and the crime that destroyed her family.

Emotional interviews with her family and friends show the 21-year-old was a caring person loved by many.

I used a professional drone operator to film the re-enactment of the journey the kidnappers took with Cornelius and Marsh that evening. This resulted in an eerie, step-by-step retelling of the events, including snippets of court footage sourced from TimesLIVE. 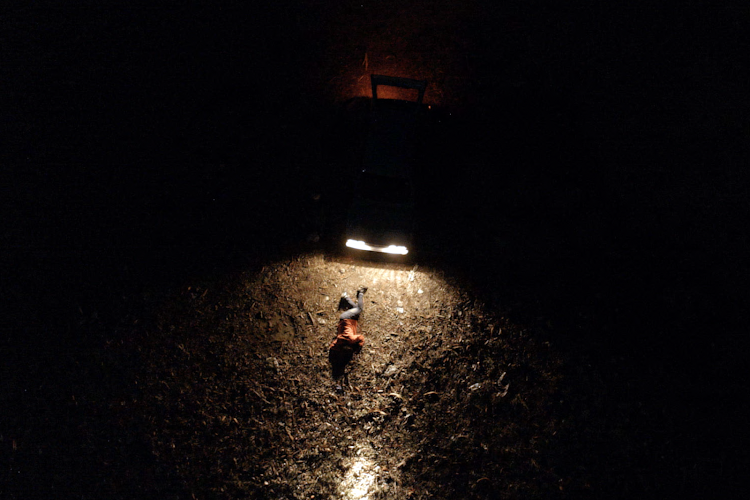 The court case revealed that the men who committed the brutal crimes were members of the notorious Numbers gang that operates in SA prisons. The list of their prior crimes ran to multiple pages.

The documentary, which includes interviews with journalists and a criminologist, also looks deeper into the Numbers gang and rehabilitation processes in SA's prison system to try to understand why the recidivism rate in SA is thought to be as high as 87%.

Although the documentary revisits the crime in often painful detail, I believe it succeeds in honouring Cornelius’s life and those she left behind.

Molyneaux is a senior video journalist at TimesLIVE and director and producer of Last Blue Ride: The Hannah Cornelius Story.

Two court decisions over murder and rape by violent men do not make a just society - but it's a start.
Opinion & Analysis
4 months ago

Western Cape police have announced a breakthrough in one of the multiple murder cases being investigated in Khayelitsha, Cape Town.
News
4 months ago

'Senseless killing' of Soweto doctor will leave a gap in the provision of quality medical services: Sama

The SA Medical Association says the senseless killing of popular doctor George Koboka "will leave a deep void in the provision of quality medical ...
News
4 months ago