LETTER | No more migrating to SA

Let us remake ourselves as custodians of Zimbabwean liberation 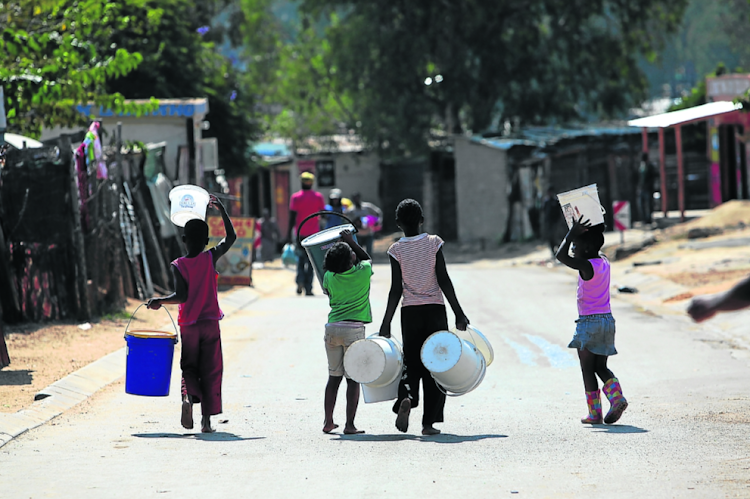 The writer says Zimbabweans chose to leave their ancestral home for reasons that may vary from one person to the other. File photo.
Image: Alon Skuy

SA might not be Zimbabwe. However, it has something in common with its neighbouring country.

A huge mass of unemployed youths, lack of basic social services, particularly inadequate health facilities and infrastructure, a fractured economy, inequality, unemployment, corruption, poverty and lack of quality service delivery are at the centre of the violence rocking Zimbabwe owing to the failure of service provision in fragile and polarised communities living in the Tongogara, Vungu, Zhaugwe, Kushinga and Lukhuluba districts in the Midlands province.

SA is not different from Zimbabwe and it is with these similarities that I contest the presence of Zimbabweans as a threat to our welfare and development as a nation.

SA may be a culturally and historically rich nation located at the tip of the African continent, but poverty continues to be a prevalent issue. Nearly half the adult population lives in poverty. The government measures poverty by three thresholds. The upper-bound poverty line indicates an income of R1,183 a month. The lower-bound and food poverty lines indicate incomes of R785 and R547 respectively. According to Stats SA, 49.2% of the population over the age of 18 falls below the upper-bound poverty line.

Women are generally more vulnerable to poverty. According to SA’s Living Conditions Survey, 52.2% of women fall below the poverty line, compared to 46.1% of men. Additionally, the research shows 74.8% of women-led households fall below poverty lines, compared to 59.3% of men-led households. A similar gender gap exists at each line of poverty, with women consistently experiencing poverty more frequently than men. Data suggests this difference has remained relatively stable over the past decade. Women-led families are also more likely to lack access to water and sanitation.

Hunger and food insecurity have, in particular, become more pressing issues. Lockdowns, for example, have halted employment and left many South Africans with the impossible choice of working to provide food or staying home to stay safe. Forecasts are estimating the Covid-19 pandemic may push up to 1-million people into poverty.

These are the similarities the two countries have.

When you look at Zimbabwean people from Kananga to Zaka and from Shurugwi and Lukhuluba, there’s not much difference, yet the people of Zimbabwe chose to leave their ancestral home for reasons that may vary from one person to the other.

The time has come for Zimbabweans to say enough and no more migrating to SA. Dying in shame, let us Zimbabweans remake ourselves as the custodians of the Zimbabwean liberation.

LETTER | Failed SOEs should pass the batons to other service providers

It does not make sense to not have solutions but continue to exist.
Ideas
2 weeks ago

LETTER | What stage are we on?

The luxuries which were chocolate have been replaced by petrol, paraffin and electricity.
Ideas
3 weeks ago

LETTER | Renewables will not save Eskom

The next step Eskom CEO Andre de Ruyter needs to take is to do away with thinking that renewable energy is the solution.
Ideas
4 weeks ago

LETTER | The ANC is a disease

LETTER | Unions have lost their way

What will the significance of trade unions be in future?
Ideas
1 month ago

LETTER | Politicians are not affected by load-shedding

People who can afford to emigrate are leaving in hordes, and we who cannot are affected emotionally and physically.
Ideas
1 month ago