Reflecting on 100 years of Mazda excellence 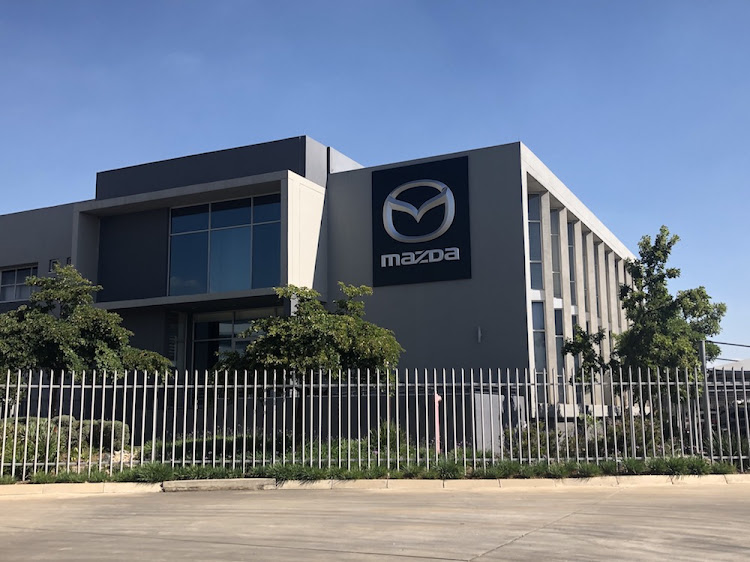 Mazda will be sharing its success stories, learning and perspectives as told by its dynamic leaders in its ‘BeenThere100’ campaign.
Image: Supplied/Mazda

Since its establishment in 1920, our company — that has its roots in Hiroshima, Japan — has lived by the premise “never stop challenging”.  It’s a sentiment that has driven our success over the past century.

It has been a long journey, worthy of reflection and celebration, and one supported by many people. With our trademark spirit of co-creation, we are collaborating with some of the most loved and respected 100-year old brands, including IBM, Nestle, Old Mutual and FNB — to share success stories and learning as told by their dynamic leaders. These perspectives will be shared in a series of articles under the “BeenThere100” banner.

Success does not come easily, and legacy company brands that have been  around for 100 years have experienced plenty of ups and downs. But our ability to face challenges and deal with change has ensured our survival and success.

Three years ago we arranged a special gathering of each Mazda MX-5 generation. While owners had their favourites, there was one thing we all agreed ...
Motoring
1 year ago

2020 has certainly been a year for the record books, and during times like these we like to draw a parallel with the Mazda challenger spirit, evidenced after the bombing of Hiroshima at the end of World War 2.

After suffering a devastating blow when the atomic bomb was dropped, Hiroshima refused to succumb immense loss and went on to achieve an amazing recovery. This determination to rebuild from almost nothing is a defining attitude that runs through every employee at Mazda.

We welcome the challenges that others say are impossible. The adversity and barriers we encounter are our inspiration to succeed and we never give up the pursuit of our dream. New technologies are only achieved by those who dare. This is our belief, and this is how Mazda has been building cars for a century — and will continue to do so.

The spirit of tenacity

As Hiroshima and its people rose from the aches, so did Mazda. By the late 1950s, Mazda was making four-wheel vehicles, and by the early 1970s the company differentiated itself with its rotary technology, which was so popular in that era. This success was, however, short-lived as the company plunged into turmoil during the fuel crisis of the mid-1970s. While the rotary engine had definite benefits over standard engines, they were less fuel efficient, produced higher emissions, and had shorter lifespans. This had a severe impact on Mazda’s fortunes and, in 1979, Ford acquired a 25% stake in the company.

By the early 1990s, Mazda was back on track, becoming the first Japanese car company to win the Le Mans in 1991.

Amid the world financial crisis of 2008, Ford divested in Mazda, and by 2014, it had reduced its share to less than 2.1%. Even with a weak global economy, Mazda was able to repurchase Ford’s shares. It transformed itself from an often-overlooked car manufacturer to a competitive, world-class car giant.

Our team in Southern Africa is truly inspired by our history. We set high goals and keep challenging ourselves until we get there. Though it has only been in existence since 2014, we have managed to reestablish and reignite the strong heritage and legacy that Mazda and its cars have always had in the southern African market.

The incredible product that Mazda continues to produce and the partnerships we have locally, with our dealer partners and all our stakeholders, have made it possible to grow the Mazda brand since becoming independent six years ago.

For me, personally, it has been an honour to lead Mazda in Southern Africa. We have aspired to go back to the core principles of what we believe the automotive business should be. It’s all about simplicity, integrity, flawless execution, mutual learning, and again, having that challenger spirit that has always served us well. 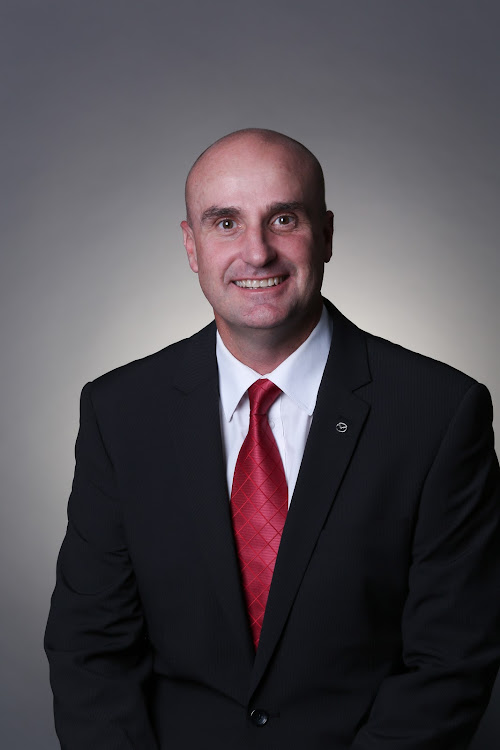 The Covid-19 pandemic caused a global standstill and forced Mazda in Southern Africa and our dealer partners to stop trading for five weeks. It also resulted in subsequent major disruptions in the supply chain and logistics of our cars and parts.

While the pandemic was certainly disruptive, it was also a surprisingly useful lever for improving our resilience. The challenges of 2020 have taught us valuable lessons in risk management and continuity planning.

And while the crisis won’t necessarily change how we manufacture cars, it will forever change the experience of our customers. So we will continue to design our vehicles enhancing beauty as well as function, and truly meeting our customers’ demands.

We will also continue to develop the customer experience and Mazda ownership journey to meet each Mazda owner’s individual expectations.

The crisis has in many ways highlighted the need to focus on people again. Companies need to be driven by purpose. This means putting the needs of people first, whether it is the needs of our customers, employees, partners or communities.

At Mazda, we put people first and cherish our unique way of co-creating with others. As to our next chapter, we aim to continue to innovate; to focus on our people — particularly on diversity, transformation and unity in the southern African context; to co-create dreams and memories with our partners and customers; and most importantly, to keep the challenger spirit alive.

This article was paid for by Mazda.

How Mazda has trebled its sales in South Africa