Some are practical and safe and some are downright unruly, tricky to drive and fearsome. 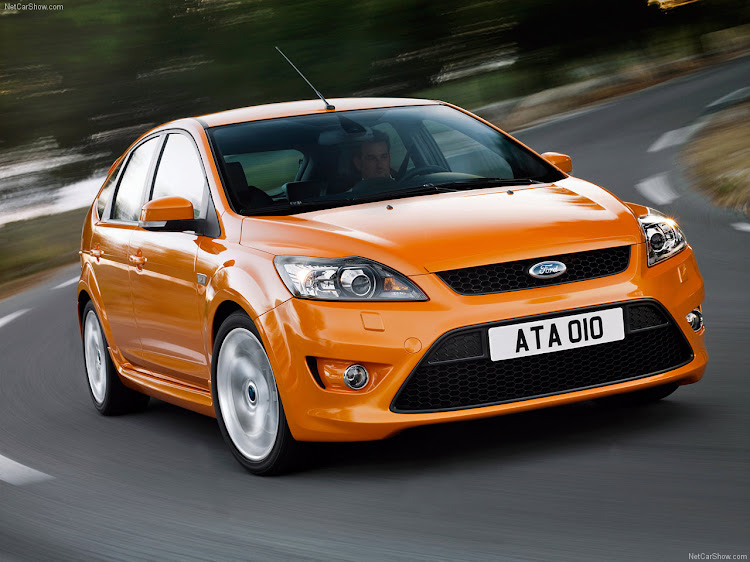 Newer versions may be faster but the original Focus ST will remain unforgettable. Pic:Netcarshow

We love classic cars. It’s not hard to see the appeal of something wrought by old hands from the legislation-free and hedonistic era of soulful creations like Jaguar’s E-Type, Merc’s 300 SL Gullwing or BMW’s 507. Newer classics exist and have started to come into their own. Unlike the veterans, some have been potty trained; they’re comfortable and usable but they conceal explosive performance and engaging handling. Either way, below are five modern classics that tugged at our heartstrings.

Brought to us when the brand’s Performance division was fixated with returning the glory days to the blue oval brand, even if you knew nothing else about the Ford Focus ST in 2005 it was hard to overlook. The swollen bodywork found in either three or five door shape, large “snow flake” alloys and Electric Orange paint were the most distinctive of its peers.

The pièce-de résistance was the Volvo-sourced 168kW five-cylinder 2.5l turbocharged motor with unforgettable wailing alto exhaust note. The front wheel drive car was a bit of a handful thanks to its famous muscular torque steer, but it was a pretty decent handler. Its name remains forever etched in our hearts and it makes for a well-priced used performance car for the enthusiast. 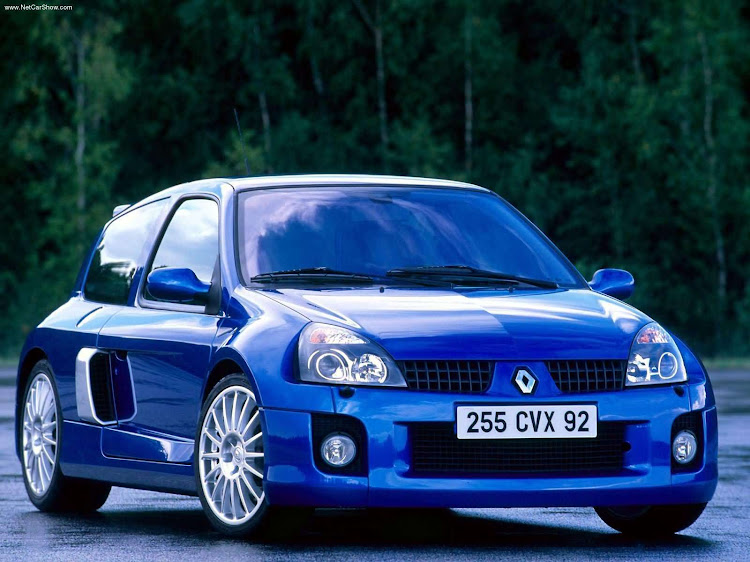 Enfant terrible! The Clio V6 was a unique bundle of insanity and a bona fide collectable. Picture: NETCARSHOW

Between 2001 and 2005 there was a wide variety of ubiquitous but proper hero performance cars to choose from. That was just the problem. Exclusivity was a rarity.

Those who sought inimitability and genuine mania at all cost would have found a neatly rolled up ball of insanity known as the Renault Clio V6. The recipe was as simple as it was psychedelic. Take one pedestrian two-door hatchback (Clio), widen its body shell and fit a roaring 3.0l V6 behind the driver, famously creating not only the most outrageous B-segment idea in the new world but also a RWD hatchback with cantankerous handling that needed the utmost in respect to be driven hard.

Finding one is the difficult bit – some are probably buried in a ditch somewhere but most are certainly in the firm clutches of owners who’d sooner part with a healthy organ than with this preposterous but incredible piece of modern automotive classic. 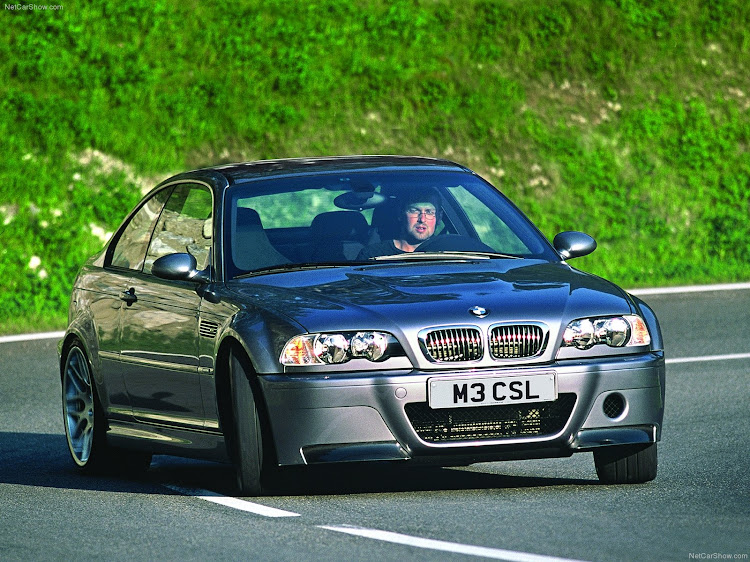 Only 60 units exist in SA. It was BMW at its utmost in wickedness. Picture:NETCARSHOW

BMW’s reputation for creating missiles for the road was already set in stone when this legendary BMW arrived on the scene. Anyone with the slightest driving virtuosity would go on and have their mind altered by the savageness and technical dynamism of the M3 CSL – primarily it’s an E46 BMW M3 stripped down enough to its bare bones to hoodwink legislative red tape.

With no real rear seat to speak off, an engine tuned for more power, soft Michelin semi-slicks and a suspension setup stiffened to rival railway side cars, it was a race car with a licence disc. It’s the precursor to modern insanity such as the BMW M4 GTS and M4 DTM Championship Edition. Though not nearly as powerful as the newer cars, the CSL is unforgettable in its period rawness and BMW’s daring courage to rewire expectations of race cars for the road. 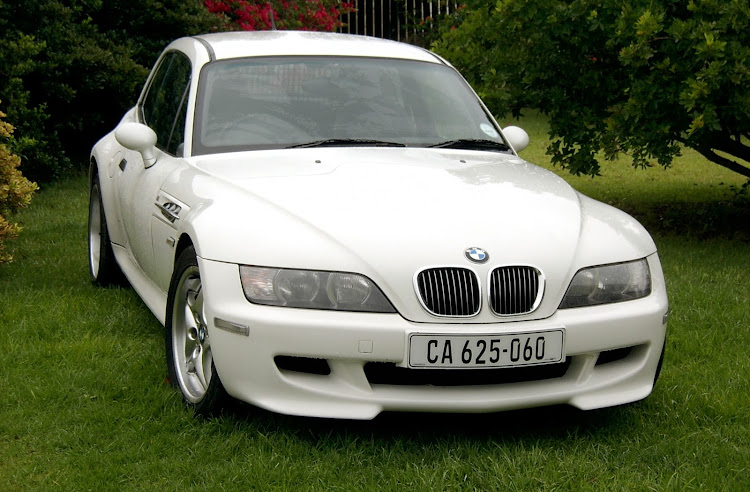 If the M3 CSL was a madcap then the BMW Z3 M Coupe with its somewhat compact coupe-wagon hybrid body is the ultimate oddball in the company’s history. Looking more like a BMW engineer’s wildest fantasy than an actual business case, the M Coupe was created to live alongside the Z3 M roadster as an alternative to those who wanted a solid roof above their heads.

Being commissioned in smaller batches than the roadster has certainly helped to attain its current status as a collectable and a rare one at that. Sharing the same straight-six performance engines from the E36 M3 with the up-rated 3.2l series of engines and six-speed manual gearboxes, it was a certified juggernaut with the required body shell rigidity to match or outpace the best of sports coupes from the time. There was, and still is, nothing else like it. 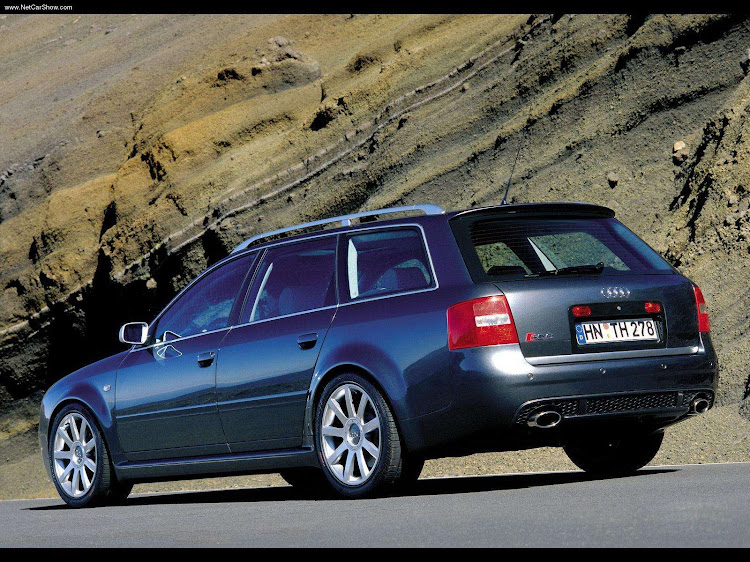 Audi has extended experience on the topic of full-spec high-performance station wagons. This range of Audis is a continuation of a legacy project, albeit now longer and larger, that was started with the Porsche-Audi partnership that resulted in the Audi RS 2 Avant of 1994 – the only Audi to make it to the Guinness Book of records as the fastest wagon in the world then.

The RS6 is legendary in any vintage, more so when it arrived wielding a Lamborghini-derived 5.0l  V10 motor back in 2008. However in our garage we’re making space for the first generation that was powered by a 4.2l  V8 from the heady days of highly strung natural aspiration and epic war cries. It may not have the headline figures brandished by the current RS6 but the five-speed tiptronic transmission stoking a 331kW and 580Nm output was frighteningly fast circa 2002.

The 10 best fast Volkswagen Golf models of all time

From G60 and R to GTI and VR6, we take a look back at some of the Golf's finest moments
Motoring
3 years ago

How do the Toyota Corolla, Volkswagen Golf, Mazda 3 and Renault Mégane stack up?
Lifestyle
3 years ago