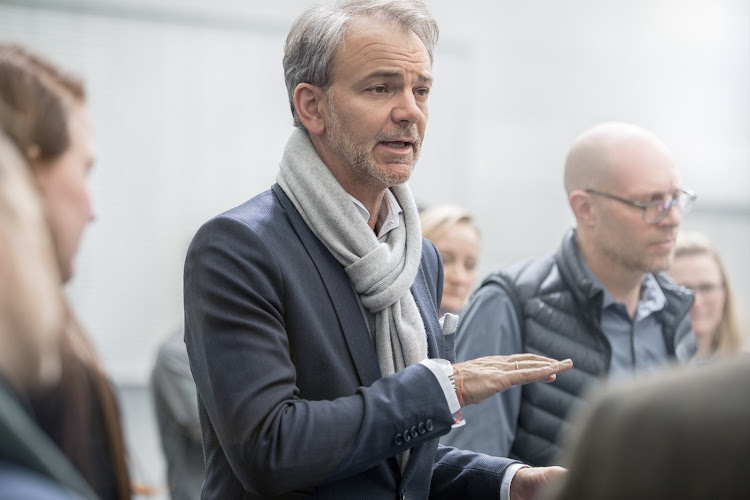 When showcasing some of the world’s most desirable and expensive cars, it’s appropriate that the backdrop reflects this exclusivity. The shores of Lake Como in northern Italy is one such region.

Largely home to aristocrats, Lake Como is, simply put, near perfect. Alpine mountain ranges dotted with castles lie next to simple villas with traditional red terracotta tiles. Centuries-old cobblestone paths wind through quaint towns like Cernobbio, an aquatic playground for those whose toys may include anything from a simple jet ski to a multimillion-Euro powerboat.

It’s a setting straight out of the movies, of which many have been made here. But each year at the end of May, attention turns to the crown jewels of the classic car world with the annual Concorso d’Eleganza Villa d’Este, held in conjunction with BMW.

In existence since 1929, this year’s event was a celebration of 90 years and took on the theme “The Symphony of Engines”.

Nine categories, 50 cars, 16 countries represented - it’s a smorgasbord of motoring delight. And who wouldn’t be impressed when on display were the likes of a 1930 Alfa Romeo 6C Spider, a 1961 Aston Martin DB4, a 1957 BMW 507 Roadster and a 1967 Lamborghini Marzal? All were painstakingly restored to their original glory, as their owners pinned their hopes on a podium finish and ultimately recognition for the love of their lives.

But the Concorso d’Eleganza Villa d’Este is not just about paying respect to vehicles of the past; it's also about looking into the future - as I found out when sitting down for a chat with BMW’s head of design, Adrian van Hooydonk. The annual Concorso d’Eleganza Villa d’Este plays out on the shores of Lake Como.
Image: Supplied

Q: With ever-evolving technology, do the principles of car design remain the same?

A: I would say yes. There is something about elementary proportions that have not changed. Length-to-height and wheel-to-body ratios throughout the ages have remained constant. One thing that designers agree on is that proportion is still key. On a good proportion you can do a bad design, but on a bad proportion it is very hard to do a good design. We spend a lot of time and effort with our engineers to get the right ingredients and standing. We make proportion study models and discuss it with our engineers.

Working on cars that will only go into production in perhaps 5-10 years, how do you predict trends so far in advance?

It’s impossible to predict the future as it’s a bit of a black box. I cannot determine what people will like in 10 years, but that is what we are trying to achieve. My team is working on cars that will come out in 2023 and be in the marketplace for seven years before changes are made.

It’s very hard to imagine what people will like in 2030, but we have 700 designers of all nationalities working in studios in Los Angeles, Munich and Shanghai and they have fine antennae for changes that are coming to society. I also stay in contact with other creatives — artists and industrial designers — and I engage in discussions about the future.

But each brand must make their own decisions when it comes to the future. I think what we are doing is true to our heritage. It is looking forward, but we must still be able to trace our history.

In just three words, describe what BMW stands for? 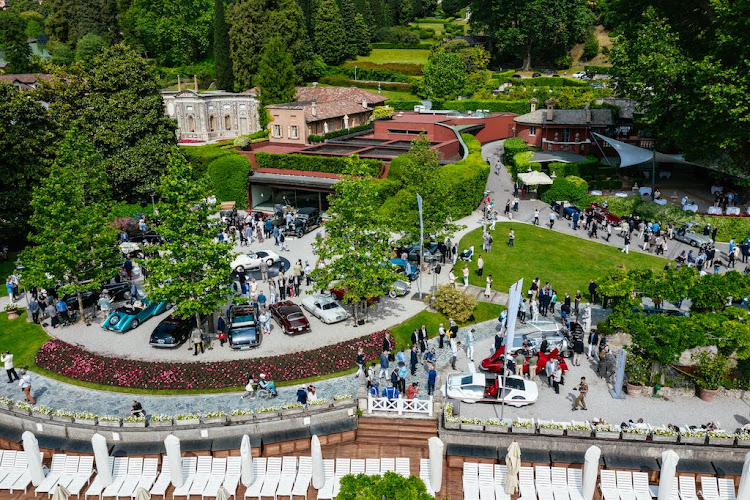 Some of the world's most beautiful classic cars are celebrated at the Concorso d’Eleganza Villa d’Este.
Image: Supplied

How does design and technology complement each other?

We are known for using the latest in technology and that can be a source of inspiration. Our engineers are special in the way they have an understanding for design and at the end of a project they want to drive home in a beautiful car. As designers we want to drive home in a car that drives really well. The deal is, they don’t change my design and I don’t mess with their technology. This seems to have worked for us rather well over the years.

From a design perspective, what is your favourite BMW?

That’s a tough question. Of course I’m now working on 2023, so that is where my head is at the moment. I still do like a car like the i8 and it was a fantastic project to work on. It was conceived as a concept with no real intent of putting it into production, but when we put it out on show at Frankfurt [in 2013], the reaction was extremely positive, so the company decided to make it. As a concept sports car it was quite revolutionary. I think going forward, all sports cars will be hybrid, which makes a lot of sense.

Is the gap between concept car and production car getting smaller?

With the i8 I’m quite happy with how we translated it. I would like to think that the gap will become smaller. On the other hand, if you look at some of those radical concept cars from the 70s, it’s also difficult to get that impact. It’s hard to make that same impression today. On one level you want a concept car to be out there, and on the other hand you want it to go into production.

BMW is showcasing the enigmatic Garmisch. Tell us a little bit about this car.

We wanted to create a modern, mid-sized coupe that was faithful to the brand’s design language, but that was also more dynamic and even a bit provocative. It’s also about telling a story and making it more visible. If you look at our design history, it seems to have influenced a lot of our cars in the 70s.

What is the first car you owned?

Compact premium hatch gets leaner but roomier, and is no longer rear-wheel driven
Motoring
1 year ago
Next Article