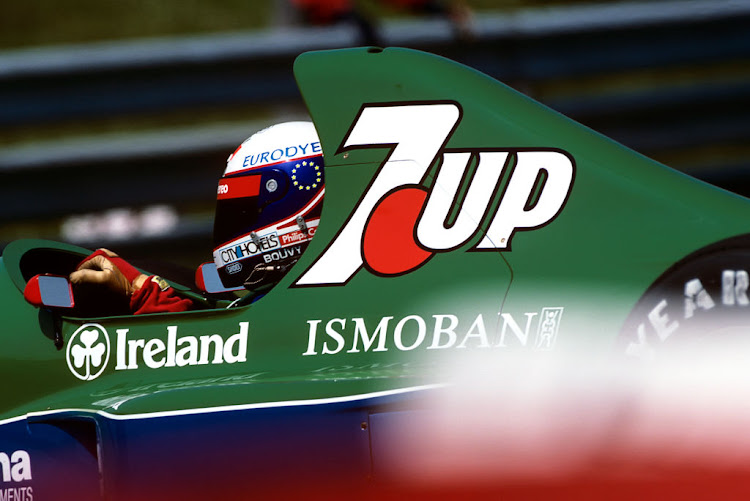 Welcome to the first instalment of Forgotten F1 Friday: a nostalgic look back at some of the coolest cars to ever line up on the grid of motorsport's premier racing formula.

This week we're focusing on what many fans consider to be one of the prettiest F1 cars ever to feel the heat of on-track competition – the Jordan 191. Designed by Gary Anderson it was used by Jordan Grand Prix in its debut season in 1991. 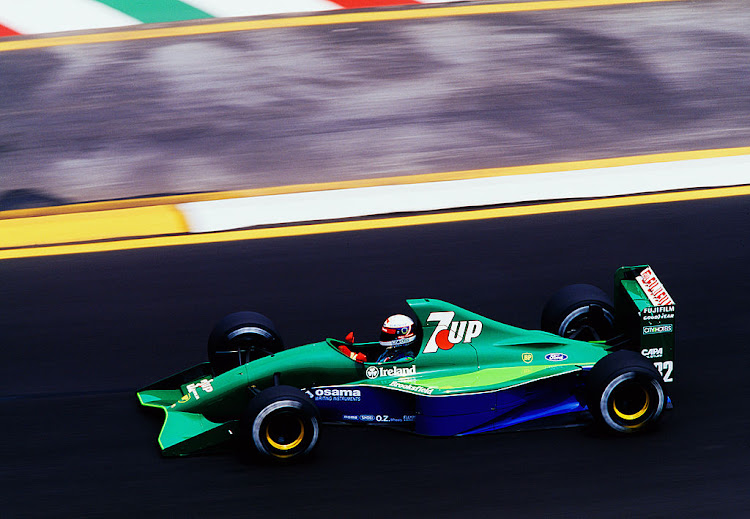 Powered by a Cosworth-Ford V8 engine and driven (predominantly) by the pairing of Andrea de Cesaris and Bertrand Gachot, the 191 proved to be a surprisingly competitive package that helped the rookie Irish outfit finish fifth overall in the Constructors Championship – ahead of the more established teams such as Tyrrell, Lotus and Brabham.

With its distinctive 7Up/Fuji livery the Jordan 191 also helped draw worldwide attention to the talents of one Michael Schumacher who made his F1 debut driving the No. 32 car in the 1991 Belgian Grand Prix (Schumacher was standing in for teammate Gachot who was busy serving a two-month prison sentence after tear-gassing a London taxi driver). He qualified seventh but unfortunately retired on the very first lap due to a problem with his clutch.

Marquez back on track in Thailand after bad accident

Honda's MotoGP leader Marc Marquez had a huge crash and was taken to hospital on Friday before returning to set quick laps in practice for what ...
Motoring
2 years ago