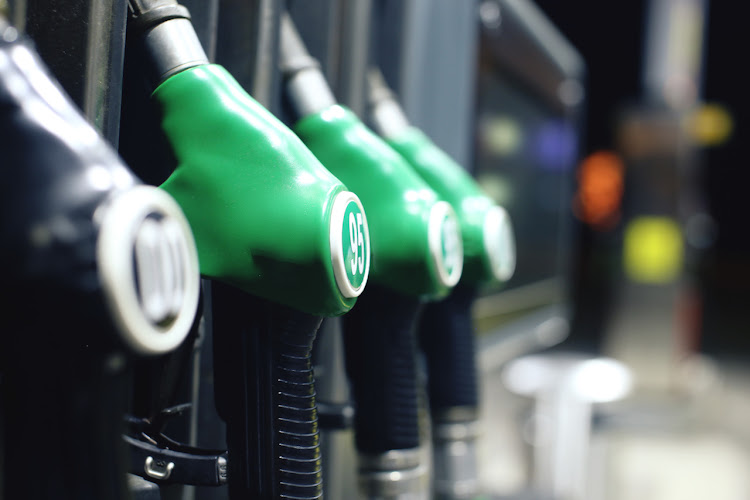 The latest AutoTrader Car Industry Report highlights which are the most desirable cars in SA when it comes to fuel type.
Image: 123rf

According to George Mienie, AutoTrader CEO, the report – which is specific to the last six months of 2019 – is based on hefty amounts of data. “An impressive 180 million searches were conducted during this time, and it continues to grow,” he reveals.

The expert AutoTrader team analysed more than five million lines of data, which has resulted in some very interesting findings. “According to the AutoTrader Car Industry Report, the top three most searched for petrol cars were the BMW 3 Series, the Volkswagen Polo and finally the Volkswagen Golf.

When it comes to diesel, things are completely different. “This is obviously influenced by the popularity of bakkies in South Africa. The top three diesel fuel type searches were the Toyota Hilux, Ford Ranger and finally, the Toyota Fortuner,” he reveals. 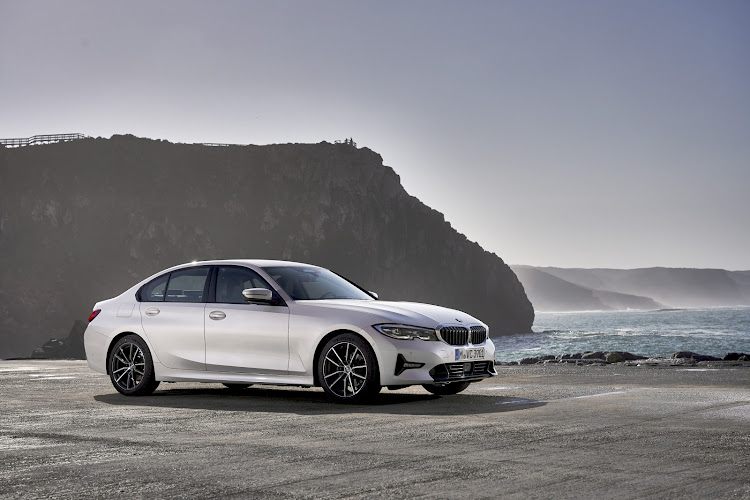 The BMW 3 Series is the second most searched for vehicle overall, irrespective of fuel type.
Image: Supplied

Mienie comments that the popularity of the Hilux comes as no surprise. “It is the top-selling new vehicle in the country (irrespective of fuel type) and it was also the most searched for model on AutoTrader during the period under review. Interestingly, it was not the most sold; that honour went to the Ranger,” he reports.

When it comes to electric cars, things get even more interesting. “In the period between July to December 2019, the top three most searched for electric cars on AutoTrader were the BMW i3, BMW 3 Series and the Toyota Hilux. Even though the Toyota Hilux is not an electric vehicle, the data highlights that in-market car shoppers are still interested in this type of car and even more so, desire an electric variant,” contends Mienie. The 3 Series is also not currently available in pure electric guise.

The Volvo XC90 was the most searched for hybrid car, followed by the Toyota Yaris and the Toyota Auris.

Proposed “right-to-repair” policies detailed in draft guidelines by the Competition Commission have been hailed as a potential victory for motorists ...
Motoring
2 years ago