Growing old disgracefully: all you need to know about the 24 Hours of Lemons

Any old banger is welcome to compete as long as it passes the safety inspection and isn’t worth more than $500. Picture: SUPPLIED

Can you go racing in a car that’s worth only R7,500? Apparently so, according to the zany organisers of the 24 Hours of Lemons.

Yes it’s a real thing, and it’s a primarily US-based endurance racing series that has been created for racing drivers on a budget, and we’re talking a real shoestring as you can only enter a track-ready car that’s worth $500 or less.

If you want to go wheel-to-wheel car racing, it doesn’t get much cheaper, and there are also events held in Australia and New Zealand.

The humorous malapropism of course refers to the annual 24 Hours of Le Mans, the annual French classic where teams spend mega millions racing the world’s most powerful sports cars.

The 24 Hours of Lemons is a foil to the excessive budgets and high-techery of the iconic French race, and the website states that the series is open to pretty much any four-wheeled machine that was street-legal when made and passes the organisers’ safety inspection. Roll cages, race belts and a fire suppression system are compulsory. 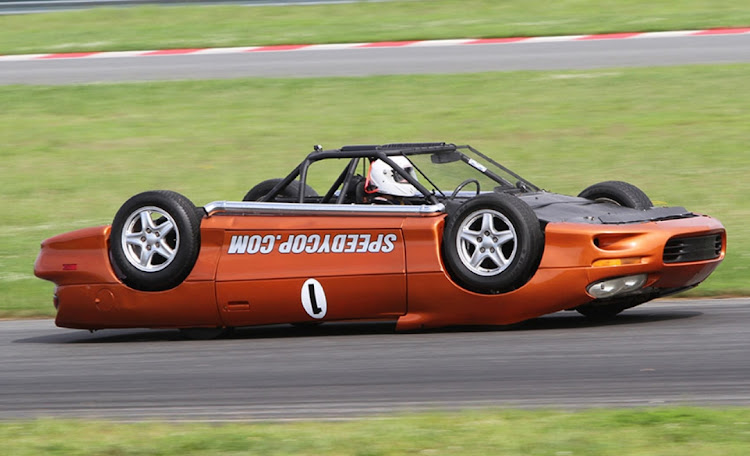 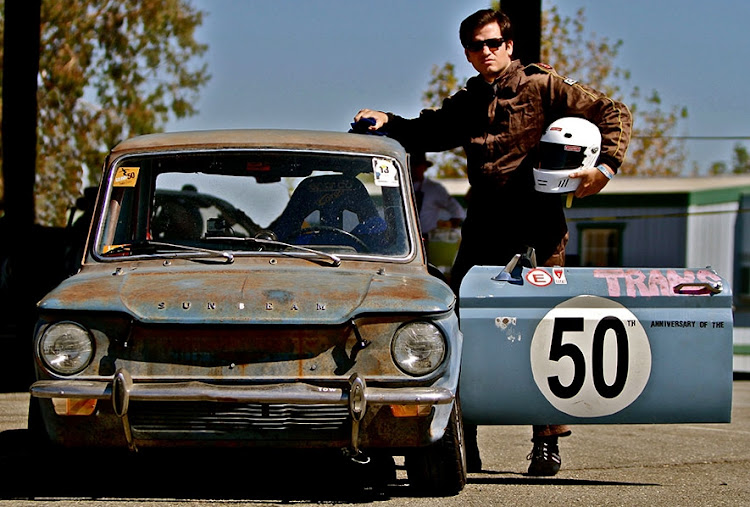 Unless it breaks a safety rule or goes over budget, any modification is allowed. If you want to enter a banged-up old Yugo with a Ford V6 squeezed under the bonnet, have at it.

If the judges decide you spent over the $500 limit, they can subtract laps from your race standings.

The cars racing in the series comprise a motley crew of old “lemons” that have been rescued from the scrapheap and interestingly reimagined for racing duty, many of them sporting flamboyant plumage that is likely to elicit “yee ha” cries from the spectators, and almost definitely from the drivers.

In an eclectic mix of brands, Yank tanks with Dodge or Cadillac badges can be seen rubbing mirrors on the track with European Citroëns and BMWs, and Japanese Suzukis and Nissans.

Crazy themes are encouraged and competitors come to display their design creativity as much as their racing skills.

The website’s photo gallery is a hit list of the weird and wonderful: there’s a cartoonish elk-eared BMW and a skunk-tailed Dodge, a VW Kombi with dropped suspension, a car shaped like a plane’s fuselage, and even an upside-down car.

Old cars needn’t die, consigned to a lost corner of some scrapyard. They can grow old disgracefully in the 24 Hours of Lemons.

Here's why classic cars are making such a comeback

Nostalgia is popping up everywhere, especially in our garages
Motoring
2 months ago