How to meet motor industry CEOs in your slippers 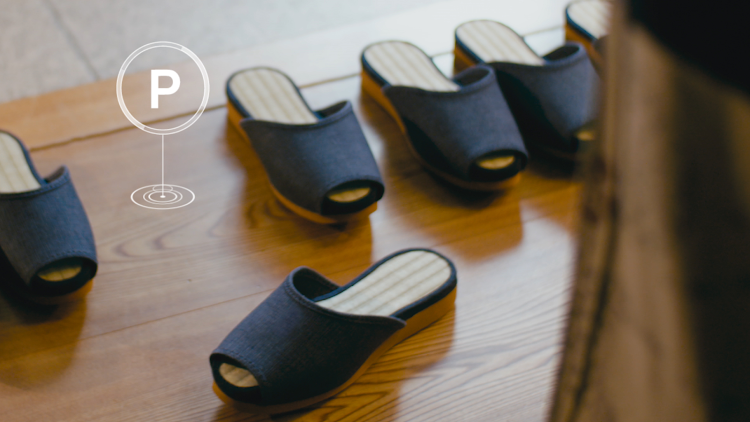 Slippers and casual clothing below the waist are essential attire for motoring business sessions in 2020.
Image: Supplied

In 2017 I attended the Frankfurt Motor Show for the first time. Some of the more seasoned colleagues in my presence noted two things: the flavour of the exhibition was bland compared to previous years, and foot traffic was perceived to have dwindled.

Of course, I had no reference point. As far as I was concerned, chronicling industry developments from this world stage, while gorging on free pretzels and currywurst, was as good as life could possibly get.

Still, there was plenty of reflection to be done on how the internet might have diminished the sparkle of the grand motoring expo. Fair enough, all those unveilings could have been caught from the comfort of a home sofa via a laptop screen. At less expense and without the sore feet. Frankfurt, like many other events of its kind, demands a great deal of walking. Not a complaint, just an observation.

Anyway, if the writing on the wall was clear in 2017, at the 2019 installment of the show it was basically emblazoned in neon paint.

Some manufacturers opted not to participate. Compared to my initial visit, the number of attendees also seemed to have dipped, according to my extremely scientific mental counting machine. All that scepticism was affirmed when, earlier this year – even before Covid-19 reached current proportions – it was announced there would be no show in Frankfurt.

The follow-up statement from the organisers trumpeted a change of venue, to Munich in 2021. But let us pretend for the next three minutes or so that the glitzy concept of such displays had been scrapped altogether for 2020 (as it largely has now, anyway).

Consider the emissions that would be slashed if we opted to pore over details about the latest electric vehicles without taking an international SAA flight. Not that you could fly on the national carrier post-lockdown, even if you wanted to, for reasons we all know.

Early in April I sat in on a presentation about the new Volkswagen Tiguan, delivered by the global head of marketing for the brand. I also went to a round table event, chaired by the president and CEO of Toyota South Africa.

To be frank, I pitched up at these and other virtual functions in questionable outfits. Attire that, from the waist down, would have probably landed me in the hot seat at a human resources discussion, if we were in the office under normal conditions.

Yes, the conveniences of a digitised, at-home working environment have become abundantly clear as we go about our tasks under lockdown. And the industry has responded. For now, the product launch as we know it involves Skype sessions, which are not without amusement at time.

“Please turn off your microphones. We are getting insights into your homes that we probably do not want to hear.”

Those were the stern words from one of the bosses of a notable German brand as an online press briefing was about to commence.

The process unfolds as it would at a regular event of such a nature. Introductions before the main order of business, followed by a short question session and concluded with polite farewells. Very efficient. No small talk.

This pandemic merely expedited the inevitable – the major digitisation of things.

For the longest time, carmakers have been touting ideas like online showrooms as the way of the future.

Last year one premium brand even invested heavily in setting up virtual reality experiences at some of its dealerships. They forecast that if the goggle-wearing method of retailing took off, it would obviate the need for actual display stock.

We know real life exposure to and interaction with beloved wheeled subject matters cannot be authentically replicated in pixels. But, with the world as it is right now, expect a whole lot more motoring coverage based on engagements from behind webcam lenses and microphones.

This is the new normal.

And business casual has been totally redefined: a formal shirt for the camera belies the sheer comfort of slacks and Crocs below.

Join us as we take a gander back at some of our automotive endeavours from days gone by. This week, the time machine takes us to June 25, 2017, when ...
Motoring
2 years ago