Monaco Grand Prix is cancelled, so Ferrari puts on a royal show with its new SF90 Stradale 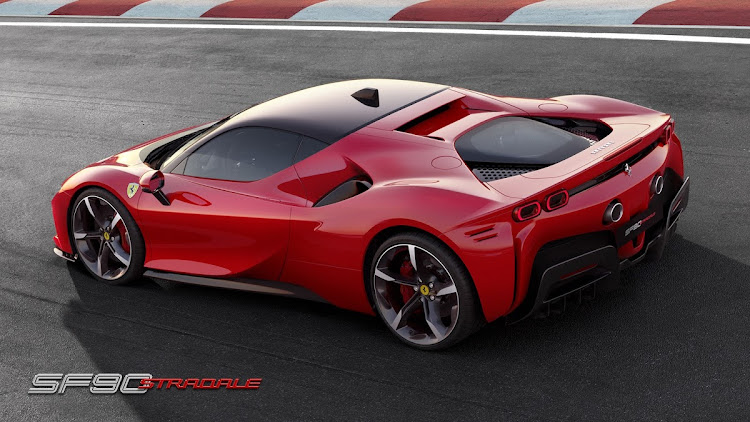 Pairing a mid-mounted V8 twin turbo 4.0l engine and three electric motors, it can hum silently around town on electric power but is also capable of accelerating from 0-100km/h in just 2.5 seconds and hitting a 340km/h top speed. Perhaps even more remarkably, standstill to 200km/h takes just 6.7 seconds.

Since the easing of Covid-19 coronavirus restrictions in Monaco, Ferrari decided to let the car loose around the streets of the Principality, driven by none other than their latest Formula One recruit, Charles Leclerc.

The Monaco GP was cancelled this year due to the pandemic, but Ferrari did the next best thing by stopping traffic for several hours to ensure Leclerc could safely unleash the full power of the SF90 Stradale. According to Ferrari, Leclerc managed to go as fast as 240km/h in the tight streets and his drive included much of the circuit used for the Monaco Grand Prix.

Leclerc, who lives in Monaco, makes two pit stops in the video: one to pick up Prince Albert and take him for a high-speed spin, and the other to pick up a pretty flower seller.

Ferrari will be back racing for real when the Formula One season starts in Austria on July 5.

Formula One looks set to add more European races to the calendar with grands prix in Asia and the Americas likely to be cancelled due to the Covid-19 ...
Motoring
2 years ago

Jamie Chadwick, the first champion of the all-female W Series, may not be back to defend her title next year after securing a coveted seat in the ...
Motoring
2 years ago