These are the 10 best-selling used hatchbacks in SA 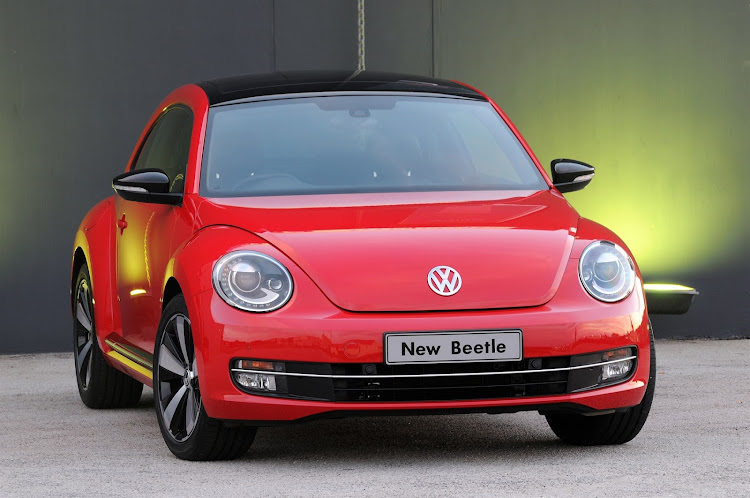 The VW Beetle kicks the list off in 10th position.
Image: Supplied

André-Gustave Citroën was arguably the inventor of the hatchback. The 1938 11CV Commerciale of his namesake automotive brand is credited as the genesis of the genre.

We should define what constitutes the template before going further. A simple explanation, really: a tailgate hinged at the roof and a two-box design.

And even though the crossover and sport-utility vehicle categories are on the rise, few can disagree that the traditional hatchback still represents great sense, especially in five-door configuration. The list that follows looks at the best-selling, pre-owned hatchbacks from May to June 2020, younger than five years old, with less than 100,000km on the odometer and with a price cap of R300,000.

Online motoring classifieds portal AutoTrader supplied the data. You might be unsurprised that one brand crops up the most in this countdown.

While the iconic German insect might have been put to pasture, love for the Bug lingers on. In 2012 the brand launched a new, new Beetle (above), that addressed certain shortcomings of its Millennium-birthed predecessor, including beefier styling and a better interior. It was underpinned by the foundation of the sixth-generation Golf. 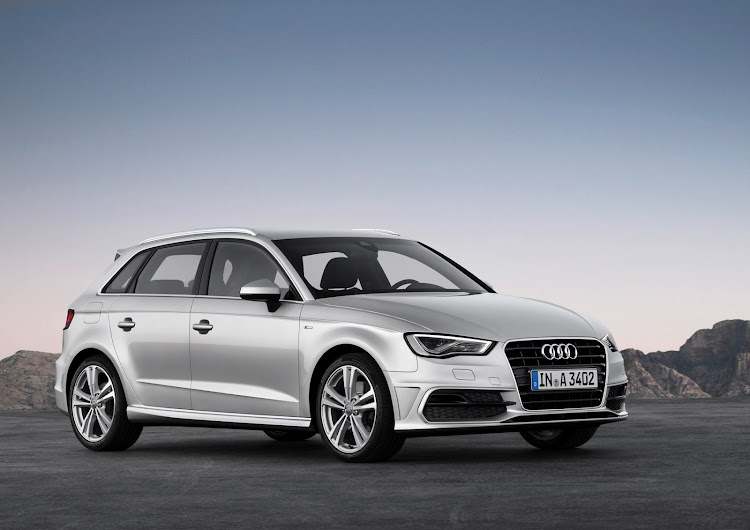 The third-generation Audi A3 is almost identical to the seventh-generation VW Golf.
Image: Supplied

Technically another notch for Volkswagen on this list, since the third-generation Audi A3 is nigh-on identical to the seventh-generation Golf when you peel away the skin. It boasts a swankier interior, however, with outstanding quality typical of cabins from the Ingolstadt-based carmaker. 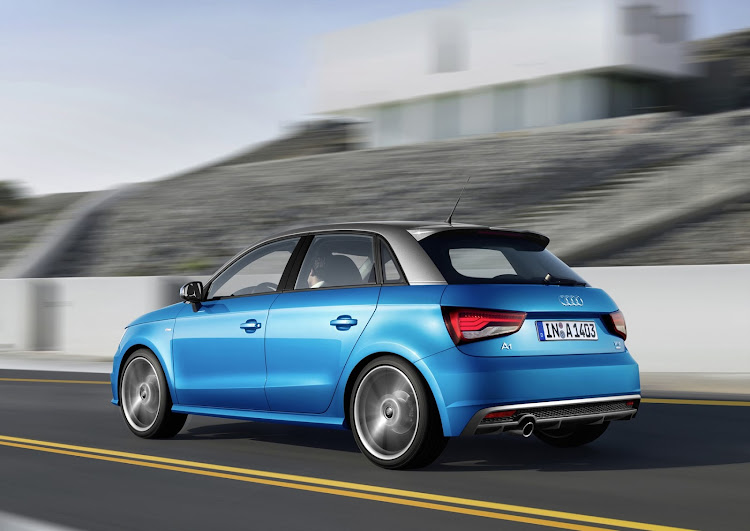 The Audi A1 shares its underpinnings with the VW Polo.
Image: Supplied

What this listicle certainly does affirm is the extent to which the Volkswagen Group cross-pollinates. Not that anyone needed reminding, but the A1 is grafted on the chassis of the Polo. If you want an A1 in three-door layout, then this first-generation version is your only choice, as its successor, the current car, can only be had in more practical five-door guise. 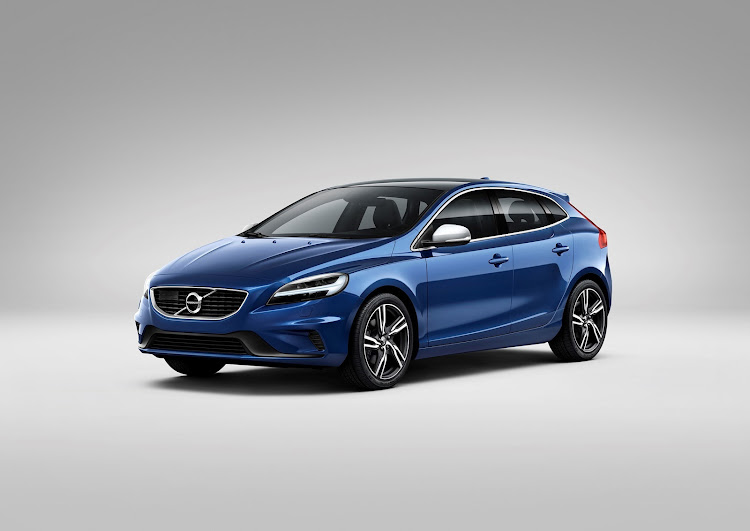 The V40 nameplate used to be applied to the station wagon variant of the S40. In 2012 it was reincarnated as a premium hatchback – and what a game-changer it was. A truly plush interior, an attractive shape and impressive safety kit (like the option of a pedestrian airbag) had commentators eager to shower praise over the Swedish machine. 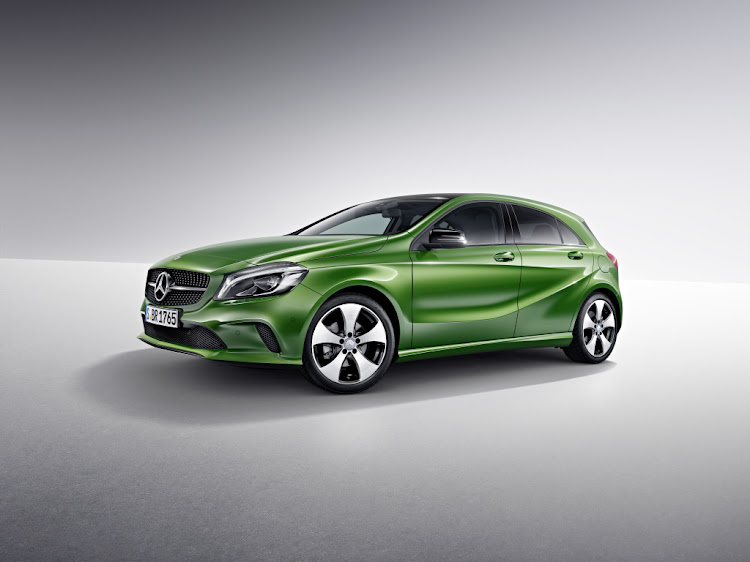 The third-generation Mercedes-Benz A-Class is let down by a harsh ride.
Image: Supplied

Launched locally in 2013, the third-generation Mercedes-Benz A-Class rewrote the script read by its frumpy-looking two predecessors. No doubt, the stylish and charismatic German looked the part, even if it was let down by an unforgivingly hard ride quality. 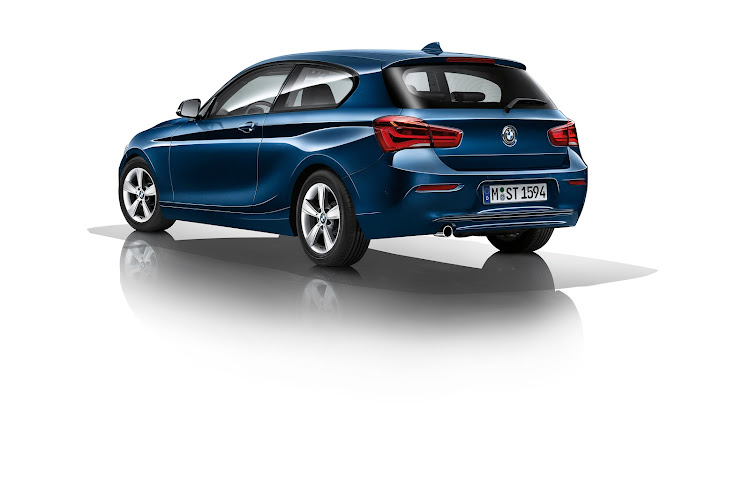 Rear-wheel drive is the main USP of the previous-generation BMW 1 Series.
Image: Supplied

Though it was initially received with mixed sentiments, mostly for its appearance, the 1-Series quickly became a sales mainstay for BMW. In the 2011 follow-up, its aesthetic persona courted more controversy with a rather odd-looking frontal area and rear lights that appeared to have been copied from a more budget-conscious competitor. That was remedied by a refresh in 2015, thankfully. Rear-wheel drive was a unique-selling point too, no longer the case with the current 1-Series. 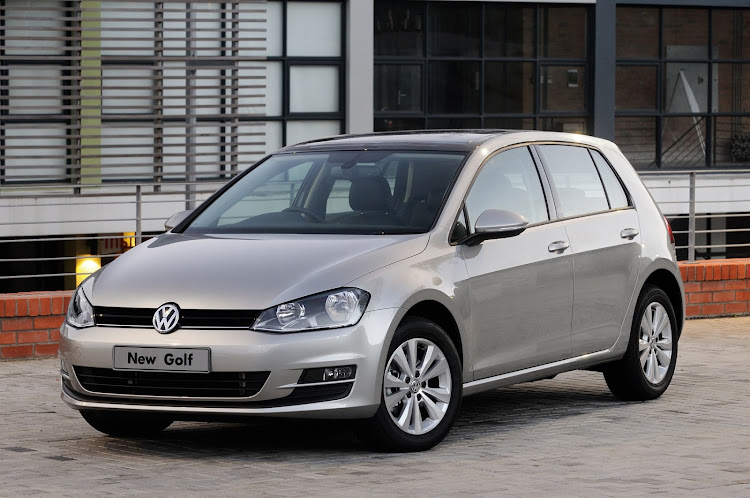 The seventh-generation Volkswagen Golf is a deserving recipient of superlatives. Even though the next instalment of the nameplate is imminent, the refinement, build quality and comfort of the current, outgoing car are aspects that remain impressive. It feels like the kind of vehicle that was designed to last well beyond the average repayment term. 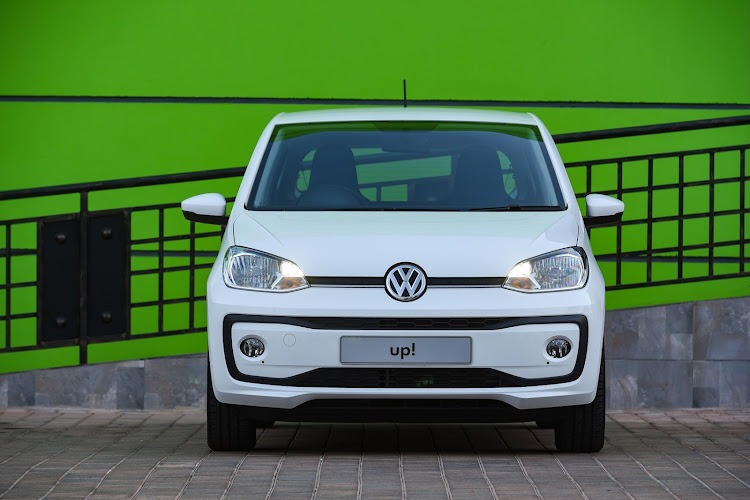 The VW Up! offers a level or refinement previously unknown in the A-segment.
Image: Supplied

A truly endearing, pint-sized A-segment alternative imbued with the sense of solidity one expects from the Volkswagen brand. It costs a packet new, compared to certain rivals, so it would make sense to scout the second-hand market for an example. 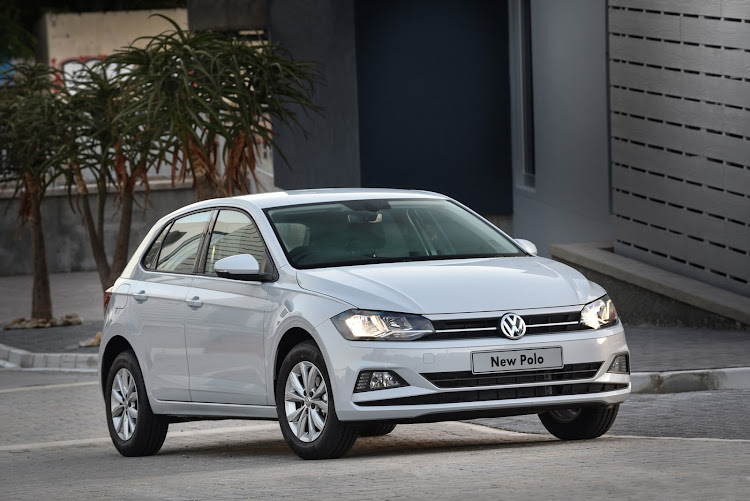 The VW Polo offers all the benefits of a Golf but at a lower price.
Image: Supplied

The B-segment Polo has become something of a household name – reasons which are evidenced by its performance on the monthly new car sales charts. 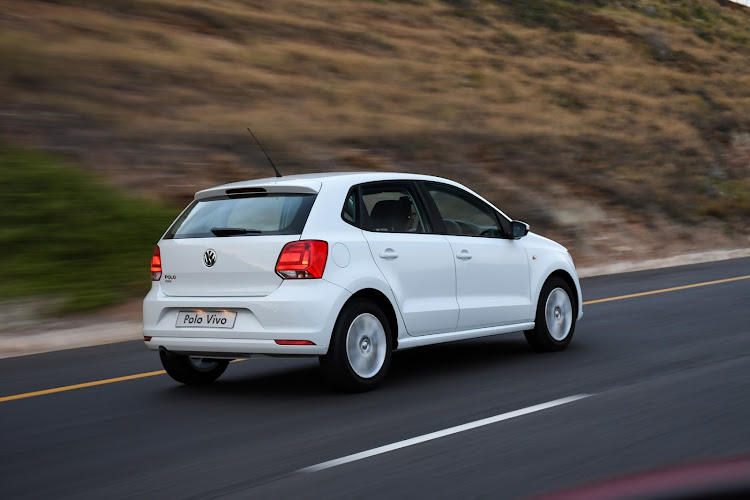 The Polo Vivo is the best-selling passenger car in SA.
Image: Supplied

These are the six most popular filling station brands in Johannesburg

There are some bargains to be had on the pre-owned market.
Motoring
1 year ago

These are the 10 vehicles that SA car owners recommend most

Which models in the South African new vehicle market are the most highly recommended by their owners, irrespective of price bracket?
Motoring
1 year ago