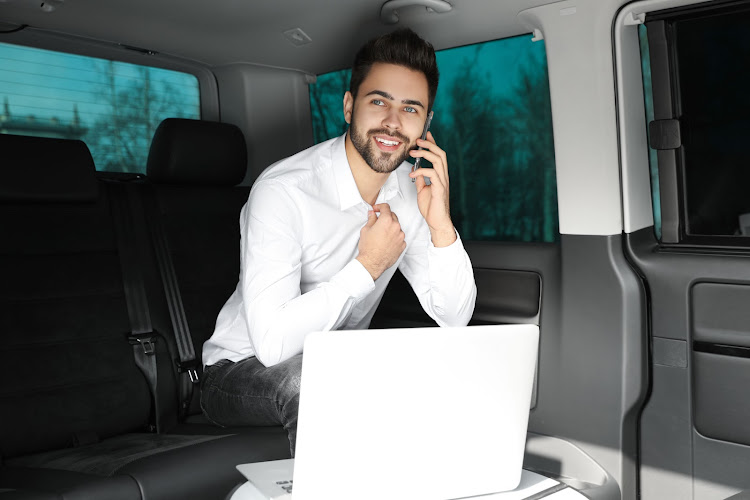 People movers should enjoy an increase in popularity in our post-Covid-19 world.
Image: belchonock / 123rf

For obvious reasons, travel habits have changed more in 2020 than in the last century.

One of the changes has been the emergence of a nomadic workforce which will see people work from wherever they find themselves.

That’s according to Brian Chesky, CEO and co-founder of Airbnb, who was recently interviewed by Bloomberg on the changing travel habits of the world’s population.

He predicted that the new nomadic workforce will be more comfortable getting into cars and travelling, as opposed to using public transport or flying, because they perceive personal transport to be less risky.

This sentiment has been confirmed by a recent McKinsey & Company survey into consumers’ car buying and mobility patterns.

“Consumers around the world expect to shift from airplanes and trains to increased use of private vehicles,” it noted.

Chesky expects an explosion in people who work from “any home” or anywhere they happen to be.

This is in line with the future strategy of many big companies that have announced they are giving employees the opportunity to permanently work from home.

Along with this change in work and lifestyle will come a change in the cars we drive.

“Vehicles such as convertibles may not be nearly as popular with the nomadic workforce,” predicted George Mienie, CEO of AutoTrader. 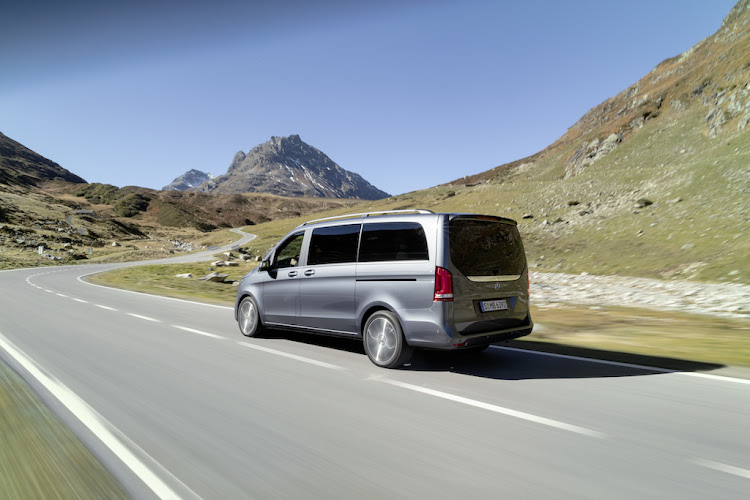 AutoTrader reports that the Mercedes-Benz V-class is currently the most searched for vehicle with many seats.
Image: Supplied

“Instead, SUVs, and particularly seven seaters, and people movers, or minibuses and vans with more than seven seats, are likely to climb the ranks in popularity. Buyers will opt for practical vehicles which can carry the entire family, the pets and perhaps even the mother-in-law.”

While sports utility vehicles – the second most searched for body type on AutoTrader in June – have long ruled the roost in the global motoring popularity stakes, people movers typically offer more flexibility in seat configuration and much more luggage space. Some people movers also boast all the features offered by SUVs, such as 4x4 capabilities, tow hitches and roof racks.

Many people believe our workplaces will change forever. This has been confirmed by a survey of senior finance leaders by research firm Gartner, which found that 74% of organisations plan to permanently shift some employees to remote work.

Should this materialise, and we have no reason to doubt the trend, you can expect to see many more people movers on our roads.

Cabin fever: Banishing the dirt and microbes hiding in your car's interior

When it comes to cleaning our cars, we all tend to focus on the exterior rather than the interior. After all, the exterior is the part of the vehicle ...
Motoring
1 year ago

#ThrowbackThursday: JHB to CPT on just one tank (2015)

Join us as we look back at some of our motoring adventures from days gone by. This week, the calendar is flipped to April 16 2015, when Bruce ...
Motoring
1 year ago

These were the 15 fastest-selling used vehicles in June

There is reason for “cautious optimism” when it comes to the used car market in South Africa. That’s according to George Mienie, CEO of AutoTrader, ...
Motoring
1 year ago