Who invented the crossover? 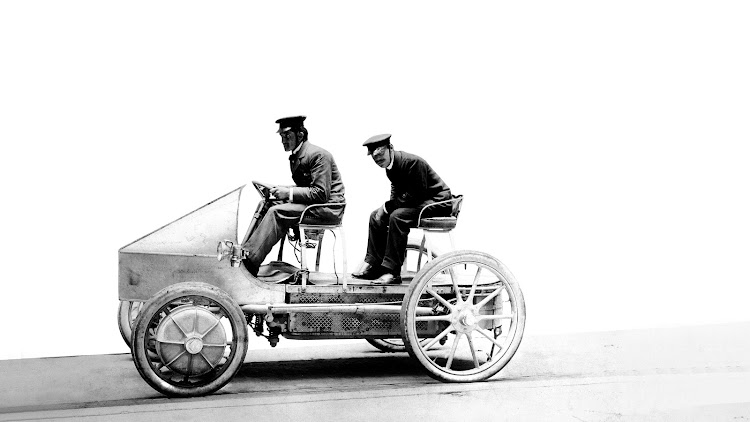 Almost everybody wants a crossover or sport-utility vehicle in 2020.

This is a brief musing on the realm of the former category, prompted by recent dirt road explorations in two affable, affordable tykes that were quite endearing with their rugged and outdoorsy pretences.

Before proceeding we should define what constitutes a crossover because it seems  manufacturers sometimes conflate the term with the earlier-mentioned sport-utility vehicle, ostensibly to pull a fast one on consumers.

From my perspective, transforming a product from regular to crossover status entails three things. Firstly, taking an existing road-focussed car and upping the ante on ride height. Not too dramatically, but enough to provide an edge when the asphalt makes way for (light) treachery. 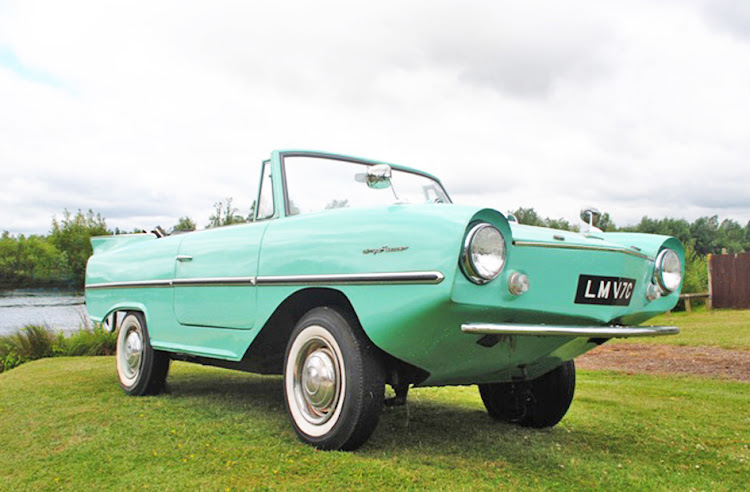 Secondly, a sprinkling of hard-wearing accoutrements is essential. Plastic cladding, scuff plates, decorative roof rails: all par for the course.

Lastly, there needs to be some adjustment to the name of the vehicle by way of a suffix that denotes adventure, or at least rouses illusions of it. Sticking the letter X at the end of the title is a good one, as is adding “Cross” into the mix. Or hybridising certain words to create an edgy portmanteau like “Stepway” or “Alltrack” or something.

So, who founded the crossover enclave? There is bound to be disagreement when seeking a definitive answer. But allow me to propose something a little unorthodox as a segment pioneer. Turn your online hymnals to the Amphicar 770 of 1961, a crossover in the truest sense of the word. As the first commercial production amphibious car, it doubles-up as a boat thanks to the fitment of two propellers. It was the brainchild of German Hans Trippel, and as you might have gathered, the idea never became as mainstream as he might have hoped. Never really set sail, you know? 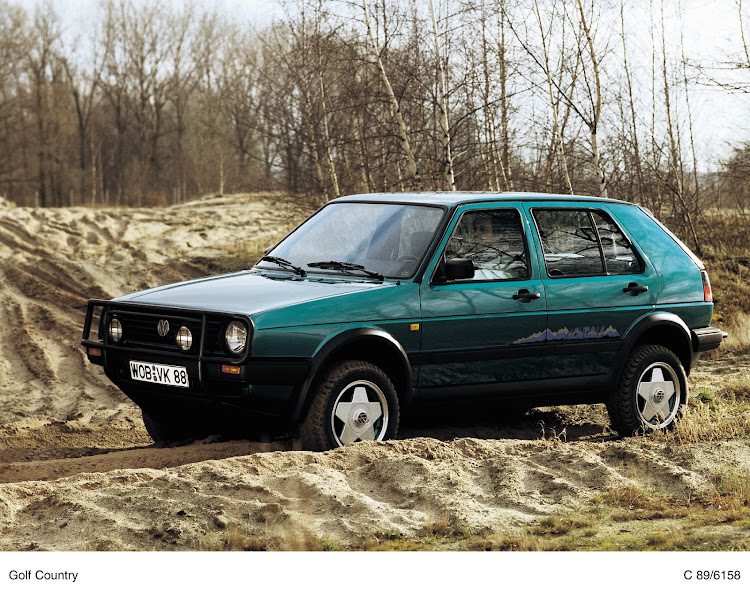 Moving further back to something a little more conventional. Sort of. It was the year 1900 and Ferdinand Porsche was responsible for two world firsts with his Semper Vivus concept, being a hybrid with four-wheel drive. The latter must have been a radical notion, promising traction that would give users a greater leg-up over muddy lanes and other tricky paths on the rudimentary network of “roads” in that era. The creation crossed over in the departments of propulsion and usability on varied surfaces.

Maybe we are getting carried away with the literal semantics of things. Time for a product true to the template we outlined in the start of this column. Consider the ridiculously cool 1989 Golf Country, based on the second-generation model of the nameplate. It was never sold locally and was manufactured in limited numbers. It had a Syncro four-wheel drive system, raised suspension, a nudge bar and hard-wearing body armour. A hatchback with a hairy upper lip, basically. Interesting that the Golf Country concept did not inspire a chain reaction as did, say, the first-generation Golf GTI when it came to spawning the hot hatchback arena. 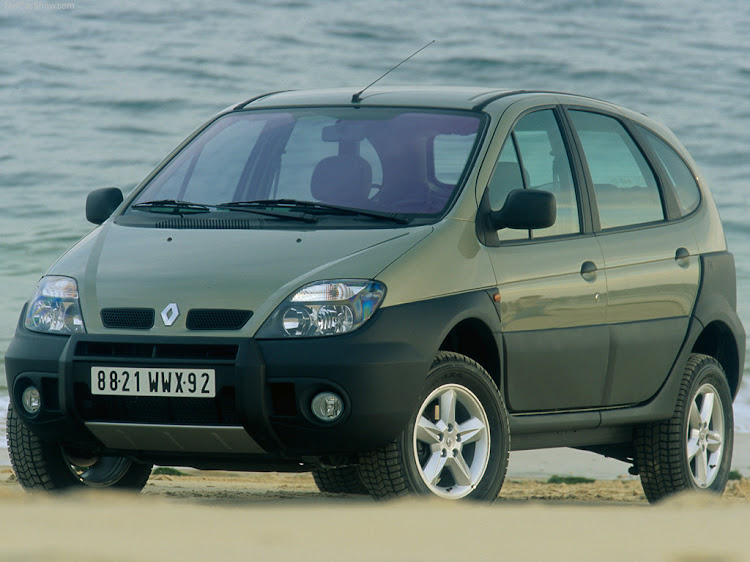 It would not be remiss to say  the crossover craze only really began to catch on locally towards the 2000s.  I was about eight years old at the time, so do not hold me accountable as an authority on the matter. But give me a chance to recount some of the interesting specimens a young me observed with curiosity in those days. Front of mind is the Audi A6 Allroad, based on the Avant version of the C5 generation. It looked proper, in my opinion, apocalypse-ready, and with a chunky stance that put me in mind of the Volkswagen Beetle Dune concept of 2000. Does seem like the firm loved experimenting with these kinds of vehicles.

Then there was the Rover 25 Streetwise – any Rover product was indeed a rare sight in itself. Car magazine gave it a fairly decent verdict in its 2004 appraisal, commenting positively on the robust looks, forecasting it would go down well with motorists “wanting the off-road look in a fun city car package”. 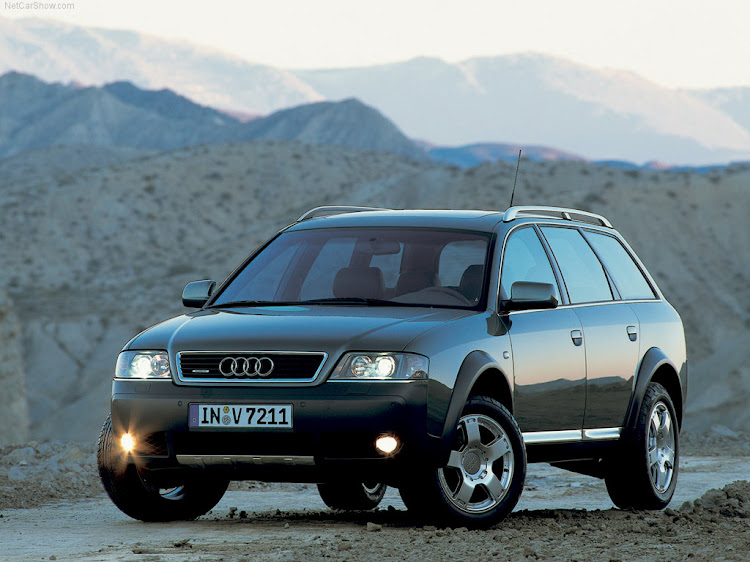 Renault also had a contender in its Scénic stable, a moniker that retired in our market. The RX4 version had the obligatory cladding and four-wheel drive. Bonus: there was a spare wheel housing on the tailgate, just like a real off-road vehicle.

Today, there is a far wider application of the crossover idea, from entry level to top echelon. Suzuki, for example, describes its modest S-Presso as a chariot for “urban and outdoor” adventures. It does have a useful 180mm ground clearance, in its defence. On the other end of the scale, Porsche plans to release a Cross Turismo version of its electric Taycan. About time. It only took them 120 years to hone the recipe of that Semper Vivus genesis! 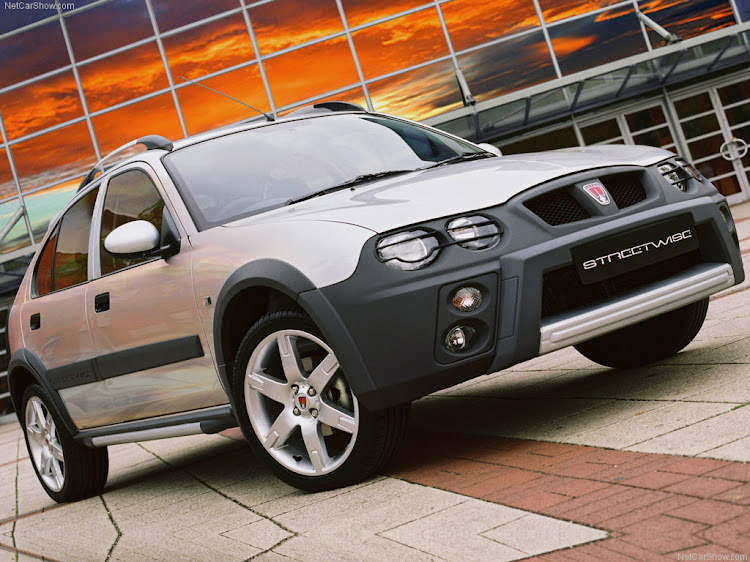 14 car parts most likely to fail, and the signs they are on their way out

South Africans are keeping cars for longer, meaning more high-mileage cars on the road and an increased safety and financial risk.
Motoring
1 year ago

Manual vs auto: which transmission ruled in lockdown level 3?

July saw a neck-on-neck race between automatics and manuals, with each enjoying identical shares of used car sales under lockdown level 3.
Motoring
1 year ago