Are old cars more reliable than their new counterparts? 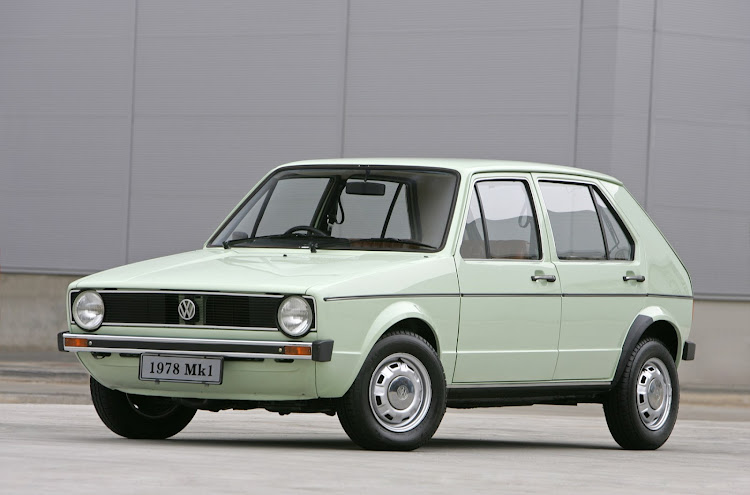 Old cars are not necessarily more reliable than their modern-day successors.
Image: Supplied

From these facts we can conclude that:

(a) I have bad sins. Let's not dwell on this topic.

(b) It is possible to keep an old car going almost indefinitely, provided you are desperate enough.

(c) It helps if you have alternative transport, like a scooter, on standby for the times when Old Faithful is in need of repair.

Over the years countless people have come up to me to reminisce about their childhood days spent on the back seat of an identical car. They regularly assure me that, “They don't make them like this anymore”.

I heartily concur, and refrain from adding that we have reason to be thankful for that. There can be little doubt that, on the whole, modern cars are more reliable than yesteryear's jalopies. Certainly they are more fuss-free. Take starting from cold, for instance. Someone who has not had to live with a car produced in the days before fuel injection, will find it hard to imagine what a pain in the neck that simple operation could be.

I am constantly astonished at the ease of starting when I work on the modern cars of friends and family. A sobering thought here: If you think cold starting was bad 50 years ago (and it was), it was nothing compared to the agony of starting a Model T Ford.

For weeks on end now the family chariot has been looking at you quizzically each time you walk past. What's going on? When are we going for a decent ...
Motoring
1 year ago

All of that went out of the window when fuel injection took over. At the same time, the entire ignition system of cars was vastly improved when electronic engine management replaced the troublesome, mechanical contact-breaker points and distributor. Besides removing much of the hassle of everyday usage of the car, these developments have also reduced the oft-neglected maintenance chores.

Since engines now operate under almost ideal conditions for long periods, they should last longer. Electronic components have no moving parts to wear out, so in general they should last very long. Thus, everything would seem to point to modern cars being more fault-free (as well as fuss-free).

In principle that is how it should work. In practice it's a different story. Certain trends have emerged in the motor industry which militate against both reliability and durability. Chief among these is the deplorable rise of complexity. To say complexity is the enemy of reliability is perhaps an oversimplification, but there is a lot of truth in it.

Car makers might say they were forced into this situation by compulsory fuel economy targets and ever-tightening emission regulations. They may claim, furthermore, that to remain competitive, they also had to pander to consumers' insatiable demands for more luxury, more automation, less maintenance.

Not that manufacturers tried to counter this shift in priorities. When have you last seen a motoring advertisement emphasising ease of maintenance, and DIY-friendly design?

It does more for a car's image to have electric window winders rather than an essential instrument like an engine temperature gauge. As a consequence, pre-emptive maintenance is often ignored. Inevitably, breakages will follow, some minor, some major. The major ones may well spell the end of the engine. That is how durability takes a nosedive.

And yet, a modern car, if properly cared for, should last longer than its predecessor of 30 years ago. Next time we shall look at how an owner can achieve this.

Abi Garner had no qualms buying a second-hand 2014 Ford Fiesta ST with 34,000km on the odometer
Motoring
11 months ago

How Stigworx uses data to unleash your inner Ayrton Senna