How Porsche plans to tackle the road ahead 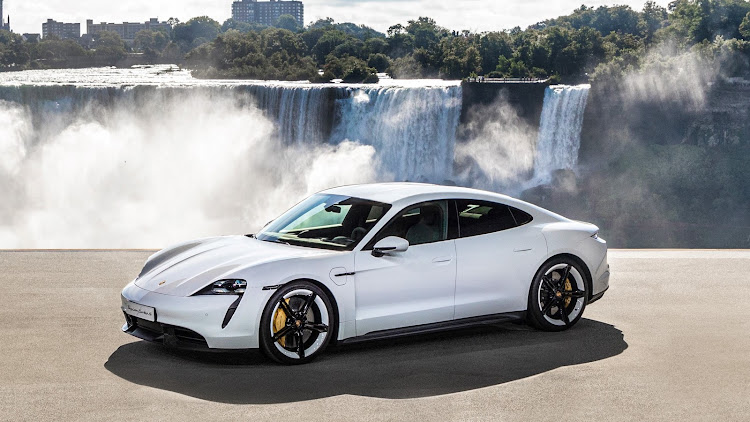 The automotive world is evolving at a rapid pace and the push towards electrification is unrelenting.

Porsche has no intention of being left behind, even if a core part of its identity demands staying faithful to the traditionalists.

The manufacturers of the iconic 911 sports car are positioning themselves to be carbon neutral in every aspect of the production process by 2030.

The 911 model line-up will be using an internal combustion engine “for as long as possible” according to Michael Steiner, member of the executive board: research and development at the company.

We had a seat at a virtual roundtable with the head recently.

“There is no current timeline for hybridisation of the 911,” he confirmed.

This is a good thing for petrolheads around the globe, though the transition to newer technologies will force the internal combustion engine into a lesser form in the future.

Since most of the vehicles on the road today will still be on the road for many years to come, an alternative, non-oil based fuel that can be used in a traditional internal combustion engine would make environmental sense.

Porsche’s development of a clean e-fuel, based on hydrogen and CO2 ingredients, will see the first batch of fuel be tested in Porsche’s Supercup motorsport programme in 2022.

The development of the e-fuel is taking place in Chile at the Haru Oni project, where wind and water is harvested to create a climate neutral e-fuel. Success in the e-fuel endeavour would ensure sustainability of current petrol-engined cars past 2030, without the environmental impact of petroleum-based fuels.

Porsche’s first fully electric vehicle, the Taycan, was introduced in 2019. It sets a foundation for the company’s efforts into a committed partnership with suppliers from all over the world. The partnerships with Porsche aim to offer 80% of new models with some form of electrification by the year 2030 – either by plug-in hybrid systems or all-electric drivetrains.

The price of producing electric vehicles is still far more expensive than traditional internal combustion engine powered vehicles. The more than 20,000 Taycan units that were sold in 2020 made up 7.4% of total Porsche sales worldwide, with 50% of buyers being new to the brand. This is something Porsche hopes to build on.

In Norway, 60% of new cars sold are electric. The government plans to prohibit the sale of new petrol and diesel powered cars by 2025 – the first country to impose this. Various other European countries have their sights set on 2030.

The writing is on the wall: the future is not one where the internal combustion engine will take priority for manufacturers. Electric vehicles’ rise in popularity will see more and more models being released every year, bringing production costs down in turn. Porsche’s strategy is to preserve the pleasure and excitement of driving and keep their historic sports car identity intact, just in a much greener manner than ever before.

With the speed at which the technology is developed for electric vehicles – faster charging times, extended ranges and more performance with each new electric model released - we may not see the need for a petrol/e-fuel driven 911 by 2030.

From the shores of Tableview to the pool halls of Benoni, South Africans love personalising their Ranger bakkies.
Motoring
1 month ago

Suzuki Swift gets a facelift and more features

More and more people are shopping online. In 2020, the number of global e-commerce users increased by 9.5% year-on-year (YoY), growing to more than ...
Motoring
1 month ago
Next Article