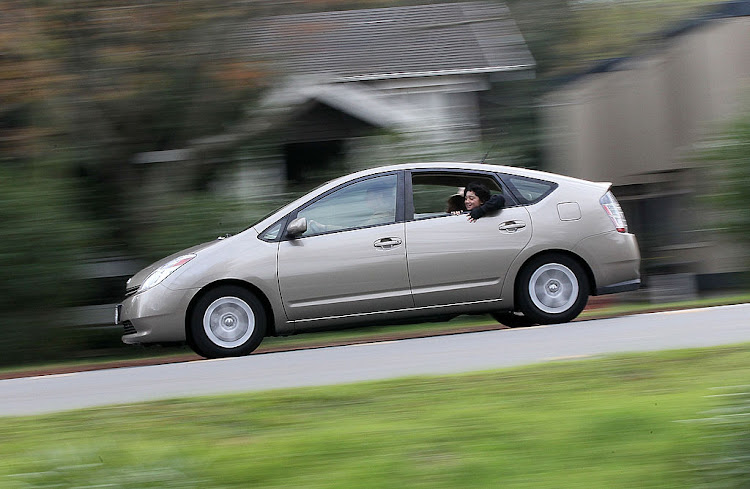 Toyota gets a bad rap. Especially in the fickle Land of Petrolhead. Mention at the next cars and coffee that you are a fan of Japan’s biggest automotive conglomerate and you’ll be met with smirks, scowls and predictable one-liners about you moonlighting as an Uber driver.

If being a car person can be likened to belonging to one of those questionable quasi-religious groups then one of the Eleven Rules reads, “Under no circumstances can you or should you admit to liking anything with a Toyota badge on it.” And I should know — I used to drink that Kool-Aid hard. When I first started this job it was cool to hate and laugh at and ridicule the products coming out of Aichi. The Corolla. The Camry. The Aygo. The Yaris. Heck, anything was fair game. And then, suddenly, in 2012 something odd happened.

I needed a new second-hand car and the second-generation Mazda MX-5 on which I had my hopes fixed didn’t fit my lanky 1.88-metre frame. Too poor to afford the slightly bigger third-generation model — or a Honda S2000 — I was now officially in the dwang.

Determined to drive away in a Japanese roadster the only option left to me was — gasp — a 2001 Toyota MR2 Spyder. I found a tidy one with low(ish) mileage, organised a viewing and made payment once I could confirm that my bodily dimensions agreed with the cabin.

Anyway, to cut a long story short, this unintentional foray into Toyota ownership was something of an eye-opener in terms of how well built and reliable cars of this marque can really be. Track days. Long trips. Short trips. Gymkhanas. Drag races. Whatever I threw at the little MR2 it shrugged off and asked for more. And from this stemmed an unlikely love affair with the brand so many ‘car people’ seem blind to acknowledge. The silver Spyder is gone now, unfortunately, but I plan to one day to replace it with another Toyota product.

What is perhaps seen as the vehicular anti-Christ to anybody with even the smallest dose of petroleum in their veins, the Prius is a machine that has become a recent favourite of mine. It is not fast. It doesn’t handle. It sounds like a lazy motorboat circumnavigating an empty lagoon in the middle of the night. It has a body that, although aerodynamically efficient, is about as visually alluring as yours truly in a gold lamé Speedo. 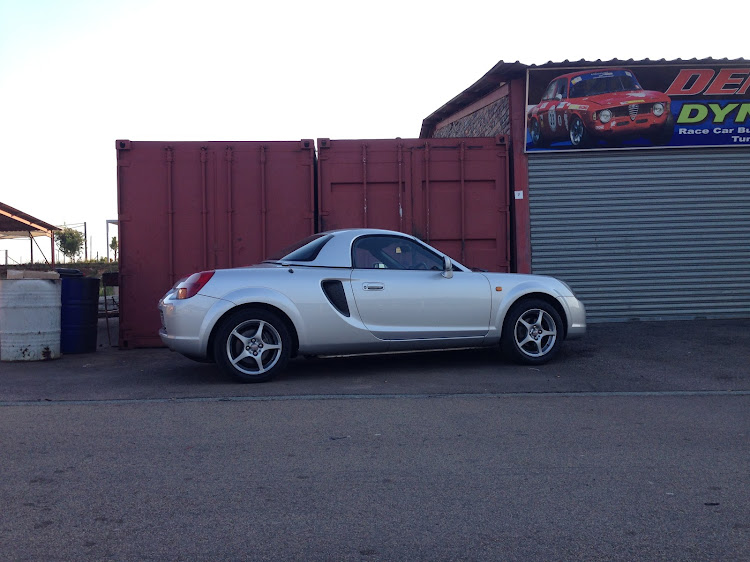 The trusty 2001 MR2 Spyder that turned the author onto Toyota.
Image: Supplied

Thing is though as a car, a vehicle for delivering you from point A to point B and back again the Prius is bloody brilliant. Whether you chose an old Mk2 or a new Mk4 this once-pioneering hybrid hatchback is an ideal everyday whip thanks to its comfortable ride, well-equipped cabin (even the Mk2 packs a Bose audio system, cruise control and a reversing camera) and general ease of use.

Best of all — and NB for those of us who haven’t seen an above inflationary salary increase in about eight years — it’s seriously light on fuel. Detractors will say that this just isn’t so; that an average car can achieve similar figures. Perhaps, but if you adapt your driving style and use that hybrid powertrain to your advantage then you can cover a lot ground for little financial outlay. Seriously, every time I’ve had a Prius on test I’ve been able to register less than 4.0l/100km, which is impressive to say the least.

Achieving this figure is fun too with every commute turning into a personal challenge to see how low you can get the fuel consumption meter to read. Driving a Prius is like playing a video game: one that rewards your inner-miser with less frequent visits to those money-robbing petrol pumps. I know that this sounds lame and to some extent it probably is. But so too is trying to enjoy a sports car when you live in an automotive purgatory such as Johannesburg: a place in which every pothole and wayward taxi is — along with ever increasing amounts of traffic — guaranteed to ruin your fun and test your sanity.

I’ve long given up trying to have fun in highly-strung sportsters around this city, which is why I’m now resorting to seeking my kicks at the very other end of the spectrum. And in this zone the function-over-form Prius is steadfast my weapon of choice. Cleaner than a diesel and more attainable than an EV, it gets the daily drudgery done exceedingly well and will do so for many years and many (hundreds of) thousands of kilometres to come. It’ll also continue to annoy and confuse and critics.

As such the inflammatory Prius is the ultimate car for car people who don’t like car people: something that only a brand such as Toyota could get right.

The Citroën 2CV is to France what the VW Beetle is to Germany: a cheerful budget banger that was designed to mobilise the masses after years of ...
Motoring
2 months ago

I had been experimenting with my homemade pasta sauce in the week this bright yellow 2021 Toyota Agya rolled into my driveway.
Motoring
2 months ago

How to buy an affordable and reliable premium sedan in 2021

Do not believe what you see on Instagram. I assure you, we members of the motoring media establishment are not oblivious to the realities of personal ...
Motoring
3 months ago