Could carbon capture help save the internal combustion engine? 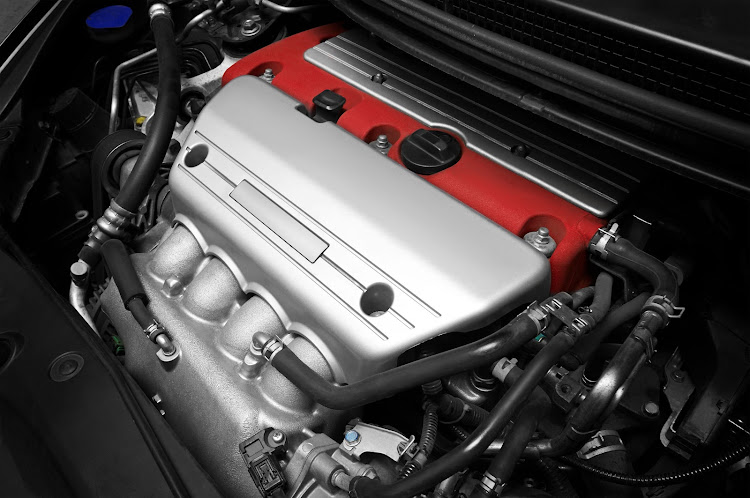 Right now, the talk of the automotive town is electric propulsion. Some people are already driving electric vehicles (EVs). Others yearn to drive one. But some South Africans would dearly like to keep their cars that have an internal combustion engine (ICE). Could carbon capture allow this to happen?

To answer this question, we first need to address the concept of carbon capture. What is it and what does it achieve? According to the Grantham Research Institute on Climate Change and the Environment, carbon capture and storage is the process of capturing and storing carbon dioxide (CO2) before it is released into the atmosphere. The technology can capture up to 90% of CO2 released by burning fossil fuels.

The challenge, of course, with cars is that they’re not like a factory producing cement – because the cars move while the factory doesn’t. So, while the CO2 from the cement plant could be captured with relative ease (and likely great expense), how on earth would one capture the CO2 from moving cars? And, once it has been captured, what would happen to it?

With cars, a different approach would probably be required. One workable solution has been mooted by the Georgia Institute of Technology, which has come up with a strategy to capture, store and eventually recycle carbon from vehicles.

Essentially, its tech team has proposed capturing carbon emissions from conventional (fossil) liquid hydrocarbon-fuelled vehicles. Then the hydrogen would be separated from the carbon in the fuel. The hydrogen would power the car (with zero emissions, of course) and the carbon would be captured in liquid form (because, while in a liquid state, it’s easier to store and transport). After being stored onboard the car, it would be recycled back into fuel.

George Mienie, AutoTrader CEO, says it will be reassuring to lovers of ICE-powered vehicles to discover that these cars can be saved, in theory anyway.

“I have made the leap into an EV, and lots of other South Africans want to do the same. However, there are many motorists who are passionate about ICE vehicles – and I can understand why. After all, South Africans are petrolheads by nature. And, let’s face it, nothing beats the gurgle of a brutal V8, but silence is equally appealing” he points out.

While it appears that carbon capture technology in ICE cars is some way off, it certainly does give petrolheads a glimmer of hope.

If you’re a fan of a certain three-letter badge that has been applied to Volkswagen hot hatches since 1976, you’ll be well aware that the new Golf 8 ...
Motoring
11 months ago

Buying a car is a big investment. Follow this advice to avoid disappointment
Motoring
11 months ago