After 15 years in development, the Dubai-built supercar is claimed to be near production 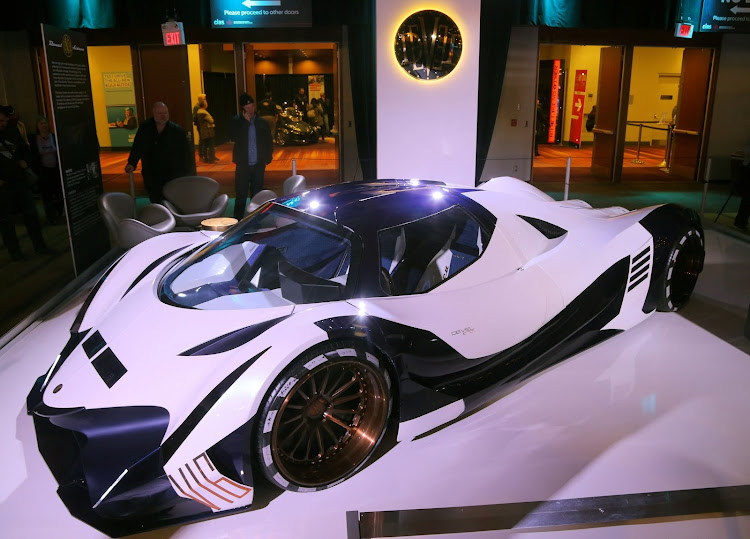 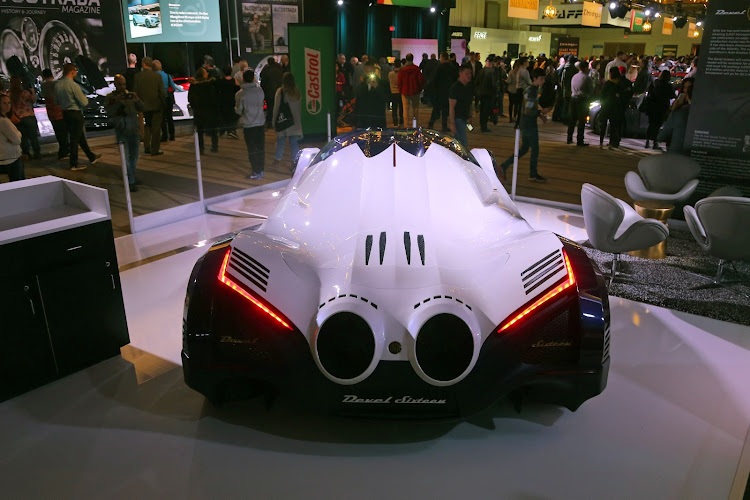 Whatever happened to the Devel 16, the jet-fighter-inspired supercar that was going to shatter every road speed record?

The Dubai-developed supercar has been in development since before smartphones were invented (Devel was founded in 2006, predating the iPhone by a year), but its long journey from automotive vapourware to real world production has hit speed humps along the way.

The extended gestation has prompted cynics to wonder whether it will ever become a roadgoing reality, or end up on the boulevard of broken dreams.

The need to fit that monster-sized engine in the back is the reason for the two-seater car being cartoonishly long, but everything about the car is over the top, including its large afterburner-style exhausts.

The carbon fibre supercar will theoretically be capable of a 500km/h-plus top speed, making it the world’s fastest production car (the US-built SSC Tuatara holds the record at 455.3km/h), but after a 15 year wait we’ve yet to see this Dubai dragster hit the market.

Prototypes have made appearances in videos over the last few years, most famously in November 2018 when social media celebrity Supercar Blondie became the first person outside of Devel to drive one. In the video, which attracted more than 13 million views, it was claimed the car was to reach showrooms in 2019 with a $2.2m (about R32.6m) price tag.

This hasn’t happened, and well-heeled petrol heads will have to wait longer to get their hands on one. Clearly the engineering involved in producing a 500km/h road missile is not the work of a single afternoon, including finding street legal tyres that can handle such speeds.

Nevertheless, it seems the car is edging closer to production with Devel releasing a new video of a prototype undergoing testing at an Italian airport. In the embedded video (above) it says the company is taking orders for delivery in eight months. We’ll wait and see.

The SSC Tuatara has become the world’s fastest production car, setting a record top speed of 455.3km/h
Motoring
10 months ago