These tar-shredding boutique specials are only for the chosen few 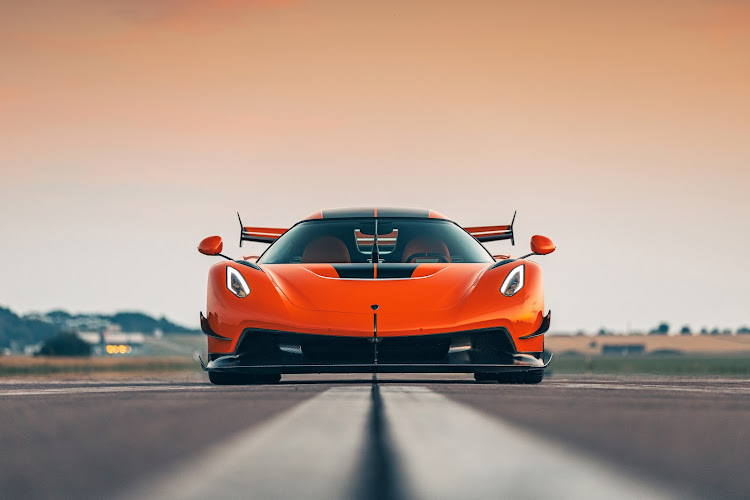 In Beverly Hills or Monaco you may find a McLaren or Lamborghini on just about every street corner.

Then there are unicorns that only a handful of the most well-heeled or well-connected people will ever get to experience.

They are limited-build rarities that make regular sports cars seem like supermarket specials and, unless you’re a dyed-in-the-Alcantara car fanatic, you’ve probably never heard of them.

With that, we present five supercars that may get even the most jaded Beverly Hills billionaires snapping selfies.

Successor to the Agera RS which until recently held the record for world’s fastest production car, the Jesko will be built in a limited run of 125 units by the Swedish firm.

Named for Jesko von Koenigsegg, father of company founder Christian von Koenigsegg, it will be made in high-downforce or low-drag Absolut configuration, the latter rumoured to be capable of more than 500km/h. Koenigsegg states that the Absolut will be the fastest car it will ever make.

Powering the Jesko is a twin-turbocharged 5.0l V8 engine that makes 950kW and 1,500Nm using regular fuel, and 1,195kW on ethanol. It has what is claimed to be the world’s fastest shifting gearbox, appropriately named Light Speed Transmission (LST).

Advanced aerodynamics offer 1,400kg of downforce in the standard version, dropping to 150kg in the Absolut with its huge rear wing removed.

Local orders for the Jesko are being taken by Daytona in Melrose Arch. Pricing in the US starts at about $3m (R44m). 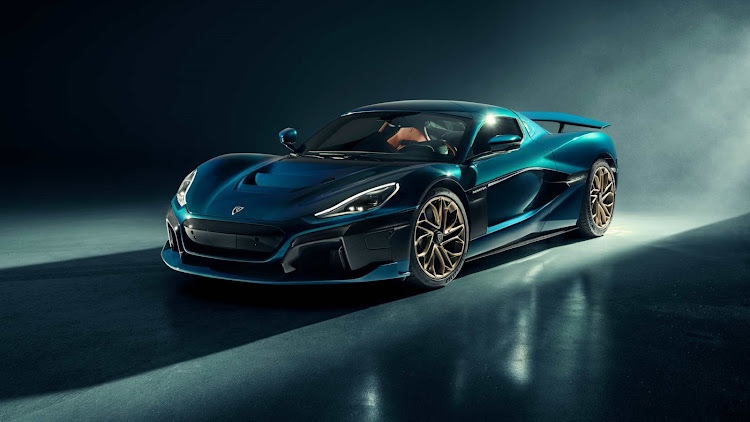 Go electric or go home is becoming the new supercar mantra, nowhere better expressed than in this Croatian cruise missile.

Named after a quick, powerful lightning storm that races across the Mediterranean Sea off the Croatian coast, the Nevera is described as "the ultimate electric hypercar driving experience".

Rimac will produce 150 units, each producing 1,427kW of power and 2,360Nm of torque from its four electric motors — more than four times the muscle of a Porsche 911 Carrera S.

Its makers claim it will beat virtually all comers in acceleration and the Nevera recently demolished a Ferrari SF90 Stradale in a Carwow drag race that went viral on YouTube, setting an unofficial 8.6 seconds quarter-mile production-car world record in the process. 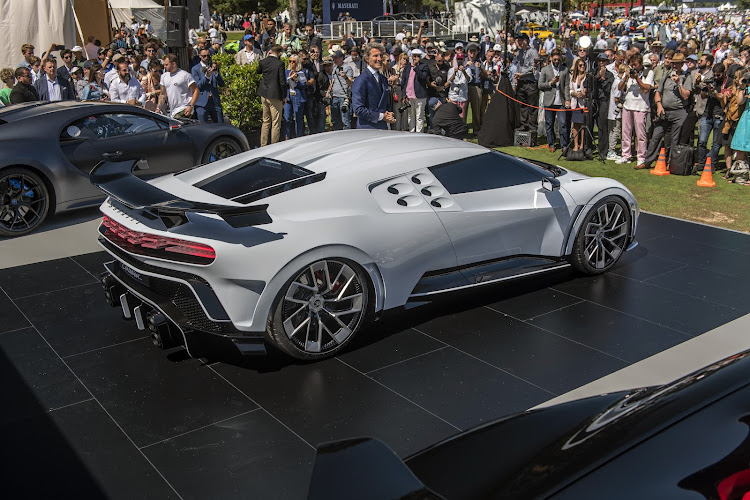 This special-edition car is built to celebrate Bugatti’s 110th birthday, with only 10 Centodiecis to be made.

Based on Bugatti’s modern Chiron, the Centodieci (which means 110 in Italian) pays homage to the famous Bugatti EB110 of 1991 with its wedge-shaped design and five round side air vents.

In contrast to the electrification trend sweeping the supercar world, Bugatti stays old-school with a hulking 16-cylinder quad-turbo 8l petrol engine engine that thrusts 1,176kW and 1,600Nm through all-wheel drive for a claimed 0-100km/h sprint in 2.4 seconds and an electrically-limited 380km/h top speed. 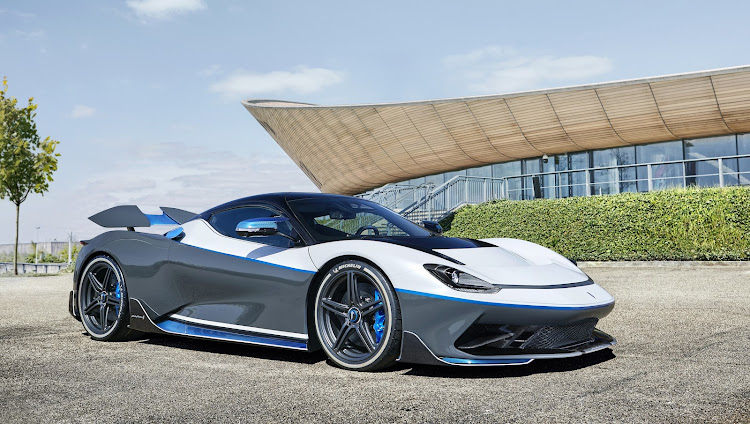 Automobili Pininfarina is a luxury electric vehicle (EV) manufacturer based in Munich, Germany, with roots in Italian car design firm Pininfarina SpA. Its first vehicle, the Battista electric hypercar, is one of the most powerful road cars yet built.

Named after founder Battista Pininfarina, the two-seater coupé has four-electric motors producing 1,397kW and 2,300Nm of torque, for a claimed 0-100km/h sprint in under two seconds with a top speed of 350km/h.

The range is estimated at more than 500km thanks to a 120kW-hour battery. 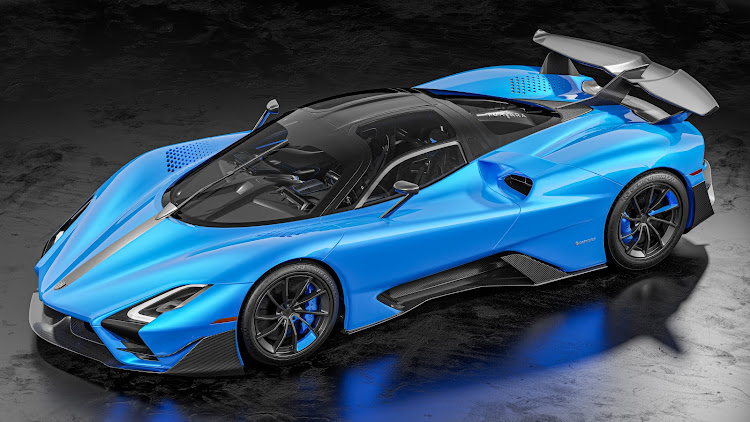 The Tuatara is named after the New Zealand reptile known for having the fastest molecular evolution of any living animal. Fittingly, it’s officially the world’s fastest production car.

Styled like a fighter jet, the standard version of the rear-wheel drive Tuatara is powered by a 5.9l twin-turbo petrol V8 engine with up to 1,007kW of power on 91 octane petrol and 1,305kW on E85 petrol-ethanol blend.

It’s also available in a track-focused but street-legal Striker version with a high-downforce aero package, and a track-only Aggressor with power bumped up to an astounding 1,640kW.

SSC North America will build 100 examples of the standard version and the Striker combined, and an additional 10 Aggressors. The entry-level version is priced at $1.6m (R23.5m).

After 15 years in development, the Dubai-built supercar is claimed to be near production
Motoring
5 months ago

Though Monaco's tight and busy streets aren't the ideal place to stretch the legs of a supercar, we do get to hear the loud roar of the Mercedes-AMG ...
Motoring
5 months ago