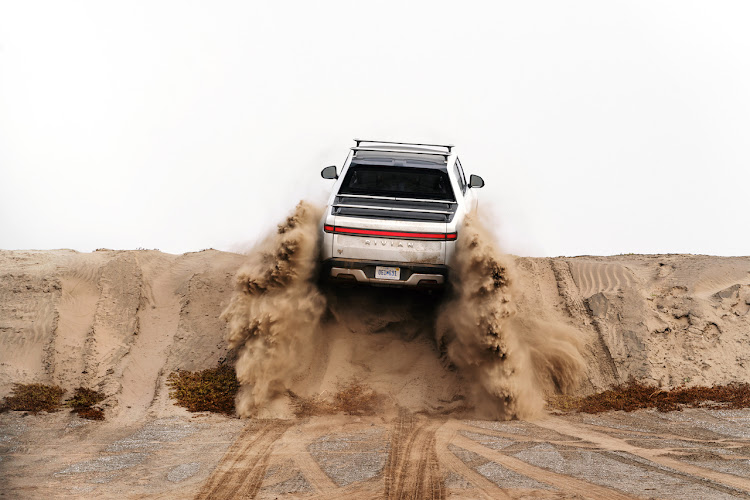 Rivian has raised around $10.5bn (roughly R156,213,225,000) from Amazon.com Inc, Ford Motor Co and others as it ramps up production to build electric vans, pickups and SUVs.
Image: Rivian Media

Electric car and van startups racing to become the next Tesla Inc all want to avoid Elon Musk's journey through "manufacturing hell."

A few have found investors willing to hand over billions to fund their journey. Rivian has raised around $10.5bn (roughly R156,213,225,000) from Amazon.com Inc, Ford Motor Co and others as it ramps up production to build electric vans, pickups and SUVs.

During 2017 and 2018, Tesla struggled to ramp up volume production of the Model 3 sedan, with the then loss-making automaker burning through cash as it contended with an over-reliance on automation, battery issues and other bottlenecks. It even built a new line in just two weeks in a huge tent outside its Fremont, California, factory to meet its production targets.

The traditional approach taken by many automakers over the years has been to spend above $2bn (roughly R29,754,900,000) on a factory big enough to build 240,000 vehicles or more annually.

Arrival has opted instead to build electric van and bus "micro-factories" – small plants costing $50m (roughly R743,872,500,000) that are light on expensive equipment. Arrival does not need paint shops – which can cost hundreds of millions of dollars - because its vans are made of lightweight coloured plastic composite.

"You have to raise so much money to do this the traditional way that it keeps startups from coming forward with new ideas," said North American head Mike Abelson, a former General Motors Co executive.

Arrival raised about $660m (roughly R9,820,331,400) from its March public offering and is building two US plants, one in North Carolina making vans for United Parcel Service Inc, its largest customer to date, plus another in South Carolina that will make buses. In addition, it is building a factory in Spain. Abelson said Arrival will announce more plants later this year. 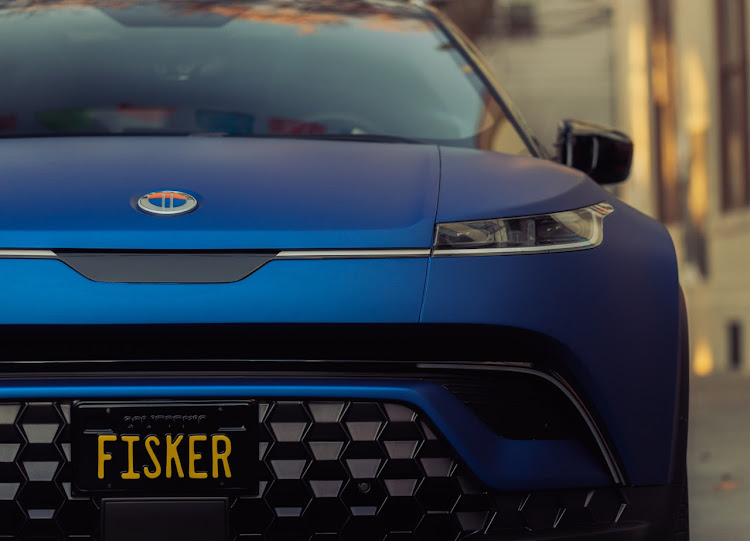 Fisker has teamed up with Canadian auto supplier Magna International Inc to build their EVs. The company has a similar agreement with Taiwan's Foxconn Technology Co Ltd.
Image: Fisker media

Arrival's first micro-factory in Bicester, England, will serve as the blueprint for other plants. The lack of a paint shop is one of the ways in which the company will steer clear of big ticket items that have traditionallye defined automotive production.

Robots are programmed to do double or triple duty. In a large traditional car plant, if you need to apply adhesive at different points during assembly you add more adhesive stations along the line to churn out a vehicle per minute.

However, in Arrival's micro-factory there will be one adhesive station and autonomous wheeled robots, designed in-house, will carry a chassis back and forth throughout the assembly process.

Going small means Arrival can commit to 10,000 vans annually per plant rather than 100,000, Abelson said. Each micro- factory will create around 250 jobs, nowhere near the many thousands created by a large auto plant in the past.

"That means if a plant doesn't work out, it's not a disaster for a local economy," Abelson said.

"A major car plant closing is a big hole to fill." 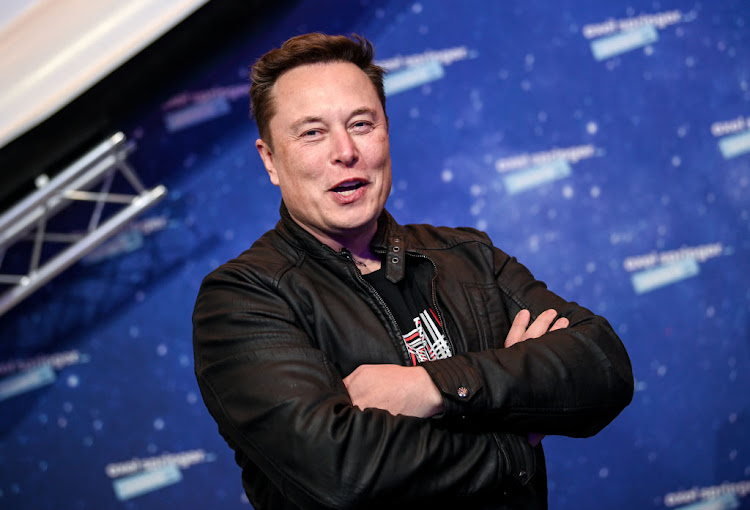 Electric vehicle maker Canoo Inc has adopted a similar strategy to Arrival's. However, CEO Tony Aquila said Canoo will build a "mega micro-factory" to serve as a hub for smaller future factories.

Electric Last Mile Solutions plans to launch a small electric van in the USs later this year and at first will reassemble prefinished vehicles made in China at a former GM plant in Mishawaka, Indiana, adding new seatbelts and other safety features to meet US regulations.

CEO James Taylor said this will initially save hundreds of millions of dollars on stamping dies and body shop welding equipment. As revenue grows it will incorporate more American parts over time.

Other startups are outsourcing manufacturing to cut costs.

Tel Aviv-based REE Automotive Holding Inc is leaning in to agreements with American Axle and Mitsubishi Motors Corp to help build its electric platforms for delivery vehicles and people movers at scale.

"The biggest challenge for new players like us is you need to manufacture at automotive grade and automotive scale," said REE Automotive CEO Daniel Barel.

"With us, everything already comes at automotive scale because it's American Axle or Mitsubishi."

REE and Fisker have also teamed up with Canadian auto supplier Magna International Inc to build their EVs, while Fisker has a similar agreement with Taiwan's Foxconn Technology Co Ltd.

Contract manufacturing deals reduce upfront costs in return for Magna or Foxconn taking a cut of revenue and potential profits. Henrik Fisker, chief executive of the EV startup that bears his name, said the alliances should also help secure equipment and parts at a time when supply chains are snarled.

"Foxconn and Magna, they will get all the equipment they need," said Fisker.

Another month, another mammoth fuel price increase. With the cost of petrol and diesel (and the general cost of living) climbing at an alarming rate, ...
Motoring
3 months ago

A Manhattan garage operator is betting New York city dwellers in the Covid-19 era are driving more, and would pay a premium for a personal place to ...
Motoring
3 months ago