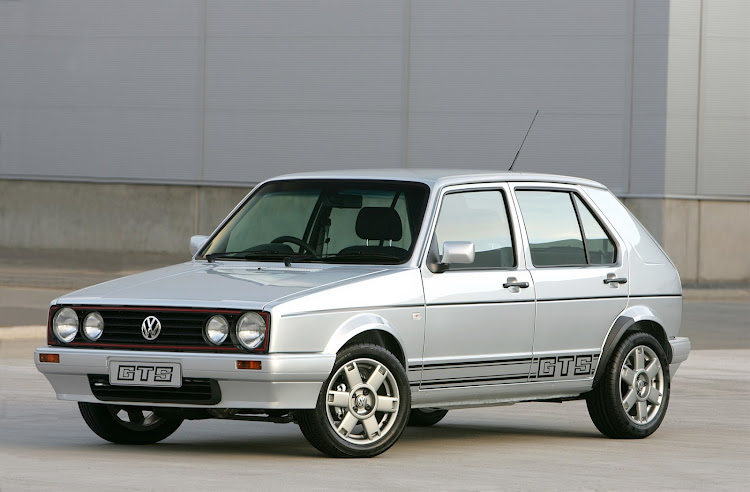 12 years after it was discontinued the venerable Citi Golf remains a popular used buy here in SA.
Image: Supplied

It’s been a whopping 70 years since the first Volkswagen vehicle manufactured in SA rolled off the production line. Now, seven decades after that inaugural classic Beetle was bolted together, the Kariega (formerly Uitenhage) factory in the Eastern Cape has manufactured more than four million vehicles.

Since we also happen to find ourselves in Heritage Month, we thought it pertinent to take a look at some of the most-loved VWs still doing a roaring trade on the used market, based on AutoTrader’s figures covering the first eight months of 2021. While modern cars such as the Polo and Polo Vivo obviously dominate the data set in terms of pure listings volumes, we’re going to concentrate on older, more storied nameplates here.

One such example is the Citi moniker, a local continuation of the original five-door Mk1 Golf shape. Built between 1984 and 2009, the average registration year of Citi listings during the reporting period was 2005, with the average list price coming in at R63,254. 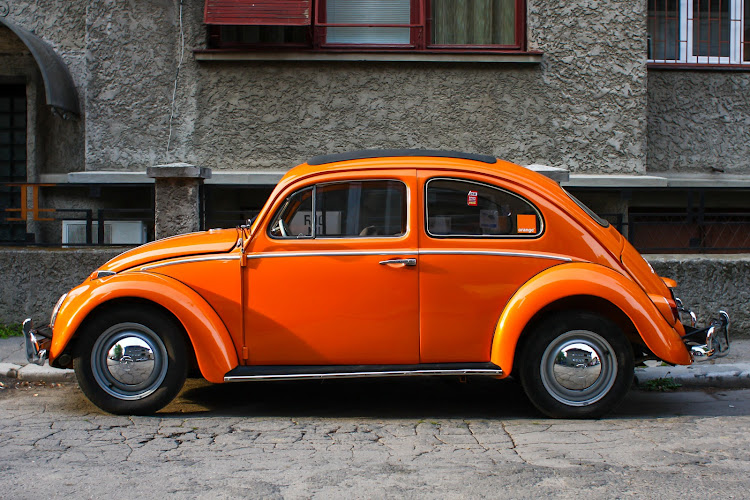 Prices of classic air-cooled Beetles have been on the rise.
Image: gcalin / 123RF

The 1.4 Chico was the most-listed variant, though derivatives such as the TenaCiti, CitiStorm, VeloCiti and Billabong (the latter with the highest average list price of R89,949) also made an appearance. There were even a few listed units of the special-edition Citi Mk1, a limited-run variant conceived to mark the end of the 25-year production period.

Then there’s the original Beetle, which was built locally from 1951 to 1979. The 1600 derivative, which was billed as South Africa’s cheapest car with that particular engine capacity at its launch in the early 1970s, was the most-listed old-school Bug variant of them all, according to the AutoTrader data. 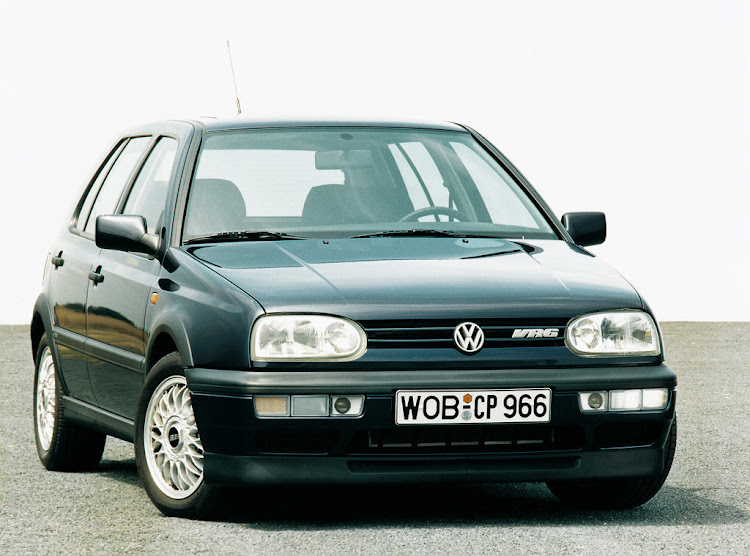 What about more contemporary examples? Well, with the venerable Golf proving the third most-listed VW model during the first eight months of the year, it comes as little surprise the much-loved GTI badge dominated proceedings at a variant level. Perhaps most interesting, however, is the strong presence of special GTI derivatives such as the Edition 35, Clubsport, Clubsport S and TCR. Heading further back into performance Golf history, we see some units of the VR6 (average list price of R138,714) and R32 (average list price of R222,438) putting in an appearance.

AutoTrader’s CEO George Mienie says it is clear South Africans still have a profound affinity for Volkswagen’s wares, be they old or new.

“It’s wonderful to see such a lively market for both modern and classic Volkswagens a full 70 years after the German brand established itself locally. There’s something out there for pretty much every VW fan,” concluded Mienie.

This week, in commemoration of Heritage Day, the calendar is scrolled back to September 25, 2020, when Denis Droppa took a nostalgic look at five ...
Motoring
10 months ago

Spring has sprung and warmer weather is most certainly on the way. SA’s generally temperate climate means ours is a country well suited to open-top ...
Motoring
10 months ago