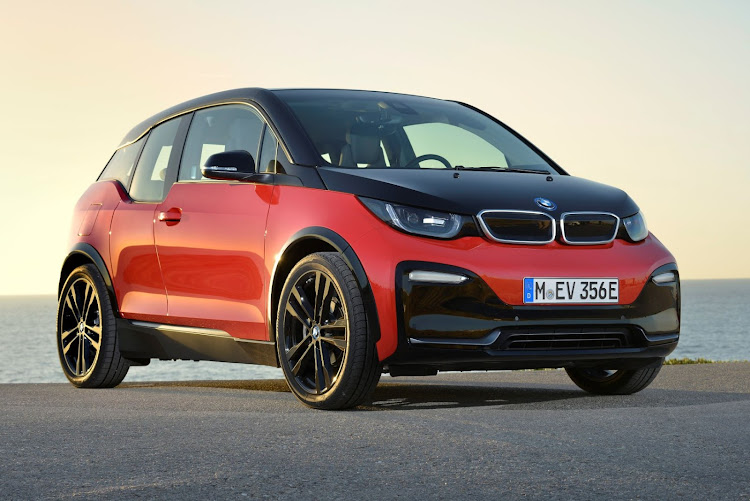 For SA motorists the issue of cost remains one of the chief barriers to broader adoption of EVs such as the BMW i3.
Image: Supplied

With the uptake of electric vehicles (EVs) fast increasing in leading markets across the world, it’s worth exploring how South Africans feel about battery-powered cars. Handily, an updated study conducted annually has done exactly that, capturing fascinating insights into what local buyers think of this increasingly important segment of the market.

The 2021 South African EV Buyers Survey, by AutoTrader and in partnership with Smarter Mobility Africa, shines a spotlight on the discrepancies between consumer perception and industry assumptions regarding the use and ownership of EVs.

AutoTrader CEO George Mienie released the results of the survey during his keynote address at the 2021 Smarter Mobility Africa Summit. He pointed out that data from SA’s largest digital automotive marketplace was proof that local EV appetite had grown significantly year-on-year.

“South African shoppers are actively looking for opportunities to buy electric vehicles, though the major challenge is still the initial purchase price. According to AutoTrader’s data, there has been a 210% increase in searches for available EVs in South Africa,” he revealed.

This is echoed by the number of respondents in the survey stating they were likely or very likely to consider purchasing an electric vehicle in the future, which increased to a significant 70% in 2021.

Still, as Mienie pointed out, cost remains one of the chief barriers to broader adoption, with the survey indicating such vehicles are still out of financial reach of about two-thirds of consumers. Interestingly, almost half of the respondents indicated they would consider purchasing a used EV over a new one, listing lower prices as the key motivating factor.

The perceived lack of national charging infrastructure, meanwhile, was again the most cited disadvantage of EV ownership, though the percentage encouragingly fell two points from 2020’s figure to 59% in 2021, just ahead of charging time (likewise down two points to 58%) in second and initial cost of purchase (55%) in third.

Despite being often anecdotally cited, range anxiety (26%) was fascinatingly way down the list of the perceived largest drawbacks of running an EV, behind the potential impact of load-shedding (38%) and inconvenient charging options (34%).

Though 75% of respondents identified BMW as a brand with an EV option in its line-up locally, Tesla intriguingly remained top of mind in terms of product availability, despite its wares still not being commercially available in SA. It’s a similar case when it comes to the most trusted EV manufacturer, with 52% of respondents selecting the Bavarian firm and an astonishing 40% opting for Tesla.

“One of the major insights identified in the report is that consumer perception, sentiment and expectations have not shifted markedly in the past year. This indicates that the automotive industry needs to do more to educate the consumer, as many potential buyers are simply not aware of the EV products and infrastructure available in SA,” Mienie said.

Ben Pullen, chairperson of Smarter Mobility Africa, added “it’s great to see that many of the key metrics from the EV buyers survey are heading in the right direction, despite not a huge amount of activity around electric vehicles in SA during 2021. There haven't been many new electric vehicle launches or announcements, neither have there been physical events which showcase the vehicles, yet the results are heading in the right direction.

“That is positive. I look forward to seeing how the results develop over the next 12 months, especially knowing that there will be new electric car launches in South Africa in 2022. We, as Smarter Mobility Africa, will again run the electric vehicle road trip Africa across South Africa in April 2022, and Cape Town has officially got the first Formula E race in Southern Africa in the race calendar,” Pullen concludes.

It’s a significant time for vehicle development, as most carmakers transition to electrified powertrains. This era will go down in history as the one ...
Motoring
7 months ago

China's electric carmakers are darting into Europe, hoping to catch traditional auto giants cold and seize a slice of a market supercharged by the ...
Motoring
7 months ago