Make mine a litre: How whisky waste can power your car 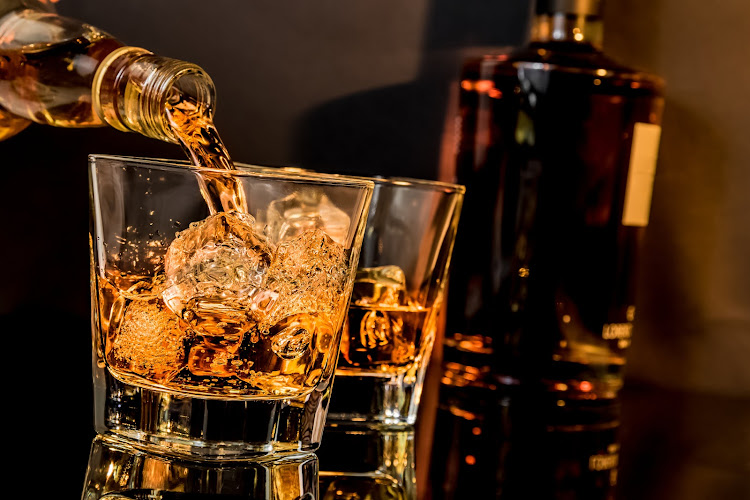 A Scottish biotech company has developed a fuel for cars that uses the by-products of whisky-making.
Image: donfiore / 123RF

A Scottish biotech company has found a way of turning on its head the adage that drinking and driving should never mix — by developing a fuel for cars that uses the by-products of whisky-making.

This waste is often used as an animal feed or even pumped into the sea, but it can also be converted to produce acetone, butanol and ethanol — chemicals used in everything from fuel and food production to medicine and cosmetics.

Known as ABE fermentation, that process was long considered uneconomical due to the cost of the raw materials used to produce the chemicals, a problem Celtic Renewables says it has solved by using organic waste.

“We can take residues from industries such as the whisky industry and convert them into high-value products, namely butanol, which is actually being used to power this car,” company owner Martin Tangney said.

He spoke while driving through the Campsie Fells, north of Glasgow where, in less than two weeks' time, Britain will welcome global leaders to the UN climate summit, COP26.

For Tangney, that gathering has to be much more than just another exercise in setting targets.

“This has to be the COP where we stop talking about why we need to tackle climate change and tell everybody how: how we do it, how we pay for it, how's it going to happen. A road map. A strategy,” he said.

Celtic Renewables sees itself as firmly part of that solution.

“We take the low-value residues that are left behind in making this masterpiece and we turn them into something of more value,” Tangney said the previous day while cradling a glass of whisky in an Edinburgh pub.

“We bring sustainability to an iconic industry.”

The company's nearby demonstration plant in Grangemouth can produce 1-million litres of sustainable biochemicals from 50,000 tonnes of draff and pot ale and other raw materials.

It plans to build five large-scale refineries worldwide in the next five years, and is calling for backing from governments and other investors.

The advantages of doing basic maintenance on your own car are undeniable. It saves you money, it allows you a free hand in deciding which brand of ...
Motoring
1 month ago

11 boxy off-roaders that are enduringly fashionable

We all coo over the sleekness of an aerodynamically-optimised design, but there remains something endearing about a good old box on wheels that can ...
Motoring
1 month ago

Joby Aviation Inc. is locking up leases on rooftops where its mosquito-looking machines will land as early as 2024. The commute as envisioned by The ...
Motoring
1 month ago