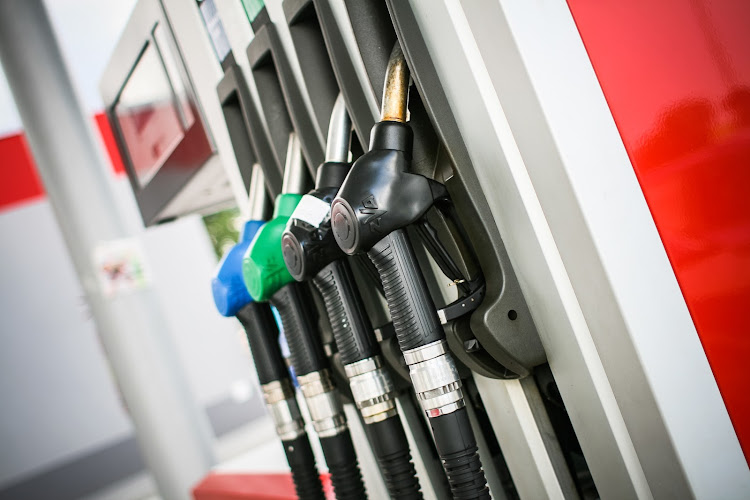 South African motorists are trying their best to make every drop last as fuel prices continue to soar in 2021.

Reader Terence Munyai got more than he bargained for — in an unpleasant way — when he refuelled at the Total Energies Petroport Panorama East in Tshwane, off the N1 freeway, in the vicinity of the Pumulani toll plaza.

On that August day he asked the attendant to fill the tank of his 2017 Volkswagen Caddy Maxi 2.0 TDI with 50 PPM diesel.

“When I looked at the display on the pump it was almost at 66l. Something was wrong as the vehicle has a capacity of 55l and I had about a quarter tank when I approached the service station,” he said.

“The attendant stopped at just over 66l. Almost immediately after that, fuel started flowing on the floor from underneath the car.”

Munyai told the attendant not to charge him for the additional diesel that had been poured, but the pump operator said he would have to pay since the spillage was a result of a leaking tank.

“There was no courtesy at all from the staff and I was put under duress to pay the full amount. I phoned the manager the following day and explained my experience at his service station.

“He asked me to get my vehicle to get checked for leaks and he was very sceptical of my experience even before investigating. He said my Caddy probably has a bigger tank and that they press an overflow button when the tank is full in order to dispense more fuel.”

Munyai took his vehicle to the Hatfield Volkswagen dealership in Northcliff for an inspection.

“They found there was nothing wrong with the tank and that the fuel was coming out through the overflow pipe.”

Frustrated, Munyai continued his battle with the Total branch concerned, who offered to provide fuel but not to a value that matched the 11.06l excess that was filled.

In addition, he wanted reimbursement for the quarter tank he had before refuelling.

“I referred the matter to Total SA and lodged a complaint. I was told the matter will be resolved, but they could not resolve the matter.”

e then approached the Consumer Goods and Services Ombudsman  and the Motor Industry Ombudsman of SA. Neither could assist as he was told the case fell outside their mandates.

On the advice of his lawyer he considered approaching the small claims court, but decided against the move as it was projected to cost far more than the amount the service station owed him.

“I feel the story is important so other consumers are not bullied and robbed of their hard-earned money in these difficult times when fuel prices are so high.”

We forwarded Munyai’s complaint to Total Energies SA on October 15 and it responded on October 27.

“The Total Energies Petroport East dealership has reached out to the customer to address his concerns,” it said.

“The matter has been resolved and the customer has expressed he is happy with the resolution.”

The company did not specify what measures were taken to make amends, but Munyai confirmed he was called by Nomusa Masombuka on behalf of Total Energies.

“She apologised on behalf of the company and offered to compensate me with a R2,000 fuel voucher, which I accepted as it was obviously more than the amount I requested.

“I requested that they assess customer services at their service stations and make changes where necessary."

When Hendrik Janse van Rensburg took delivery of a 2006 Nissan Pathfinder 4.0 V6 in February this year, he figured he would be in for sturdy, ...
Motoring
5 months ago