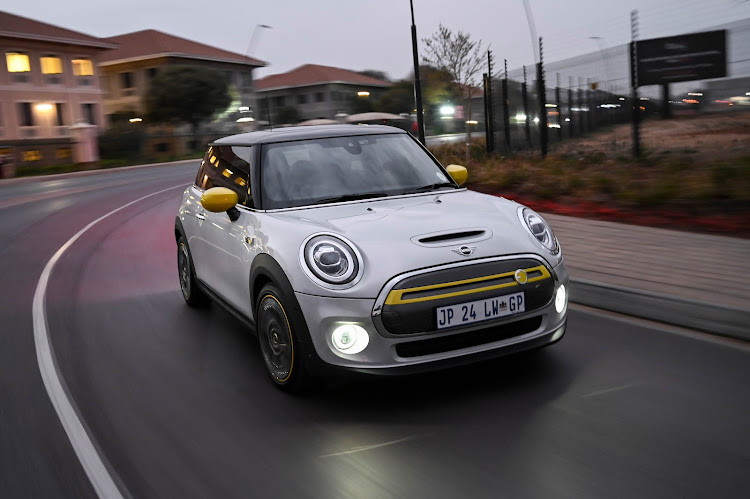 Electric vehicles (EVs) are crucial to the survival of local car manufacturers, but it will be at least five years before the vehicles are more affordable in SA, according to Toyota SA Motors CEO Andrew Kirby.

Government incentives and step changes in technology are needed to reduce EV prices, Kirby said at the inaugural Naamsa CEO gala dinner in Johannesburg on Wednesday. Toyota sells petrol-electric hybrids but has no EVs in its local line up.

Local manufacturers produce only vehicles powered by internal combustion engines (ICEs) and almost two-thirds of them are exported. But the world is moving to EVs and a number of countries are set to ban sales of fossil-fuel powered cars, posing a serious risk for the companies.

EV costs are expected to fall globally, and analysts forecast they could reach cost parity with ICE vehicles during the second half of this decade.

They are expensive now largely due to the high cost of their batteries and punitive import duties. EVs attract a levy of as much as 25% in SA compared with as little as 18% for ICE cars.

A recent AutoTrader survey found that two-thirds of respondents would consider buying an EV if it was priced under R500,000, but SA’s cheapest one is the Mini Cooper SE at R686,400. The BMW i3, with a starting price of R754,200, is the only other EV selling locally for less than R1m.

The department of trade, industry & competition recently committed to the advancement of “new-energy” vehicles, publishing a Green Paper, “The SA Road to Production of Electric Vehicles”, on May 18. That could result in reduced import duties on EVs in the short term and, in the longer term, having EVs and their components built locally to reduce prices.

In the meantime, car financing aimed at usage rather than ownership could make EVs more affordable, BMW CEO Peter van Binsbergen said at the event.

BMW offers a finance package for the electric Mini Cooper SE that reduces monthly instalments by giving customers the option of returning the vehicle at a guaranteed value at the end of the contract. If the car is returned within an agreed mileage and in good condition, no further payments are due. Alternatively customers can settle or refinance the remaining payments and they keep the vehicle.

Ghana Msibi, WesBank’s Motor CEO, told the panel the bank was considering specific financing packages for EVs and their accessories, including wall chargers.

EVs have taken off globally, with 2.1-million of the vehicles sold in 2020 — a more than threefold increase in four years.

New-energy vehicles (including EVs and plug-in hybrids) are expected to exceed sales of ICEs by 2038, yet only about 1,000 of the 12.7-million cars on SA’s roads are electric-powered.

Besides the price, consumers are also put off by the long charge time for EVs, limited range, a shortage of charging stations, and an unstable power supply from Eskom.

AutoTrader CEO George Minnie, who owns an EV, said a mind shift was needed for consumers to adopt battery-powered vehicles. In terms of range, he said EVs should be treated more like a smartphone: consumers need to consider whether they need a full charge just to drive to work.

Saving the dinosaurs: how start-ups drive to electrify fossil-fuel cars

You can save your prized Aston Martin DB6, Porsche 911 or Mustang from the museum of combustion engine history. Or your Fiat 500 and Renault Clio, ...
Motoring
1 month ago

Freddie Flintoff, Chris Harris and Paddy McGuinness are back behind the wheel, going abroad for the first time in 18 months, and getting more ...
Motoring
1 month ago

Old-school motor racing enthusiasts will recall the storied Mille Miglia 1,000-mile race that took place in Italy from 1927 to 1957 and made names ...
Motoring
2 months ago