From F1 controversy to the rise of the electric car, it was a momentous year 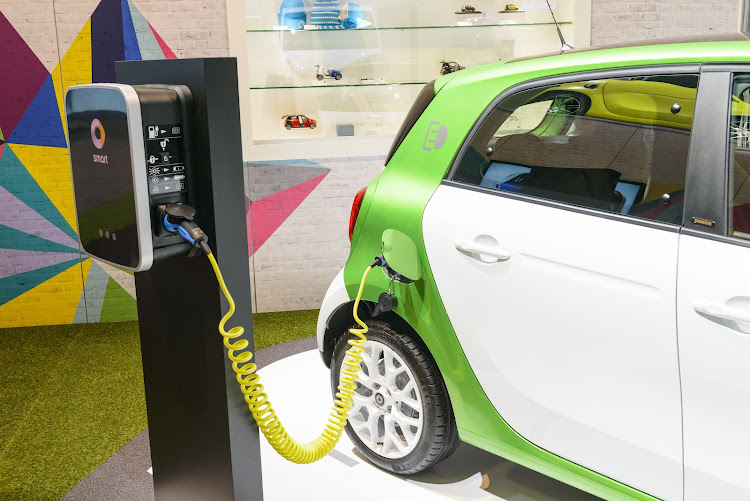 After a tough 2020 in which car sales plummeted around the world and a number of motoring events were cancelled, 2021 saw the motor industry slowly getting back into gear though still curtailed by the Covid-19 pandemic.

After car factories reopened following lockdowns, some were forced to shut their doors again temporarily or cut back production due to the global semiconductor shortage, leading to stock shortages on many models.

In spite of this, new vehicle launches returned to some semblance of normality with many new cars and commercials introduced in 2021.

In the motorsport arena, high-profile series such as Formula One and MotoGP returned in full force after shortened calendars in 2020, but December’s Kyalami Nine-Hour was postponed to February when the Omicron coronavirus variant hit SA.

We take a look at some of the most memorable motoring moments of a tumultuous 2021:

This year was a turning point in the rise of electric cars, with some countries and carmakers committed to phasing out internal combustion engines within a decade or two. Six major carmakers made it official by signing the Glasgow Declaration on Zero Emission Cars and Vans, a pledge to phase out fossil-fuel cars by 2040.

Oil prices and the rand-dollar exchange rate played their part, but the AA has called on government to reduce fuel taxes to lessen the burden on consumers. Levies make up more than half of each litre of 95 octane petrol, 126% higher than a decade ago. 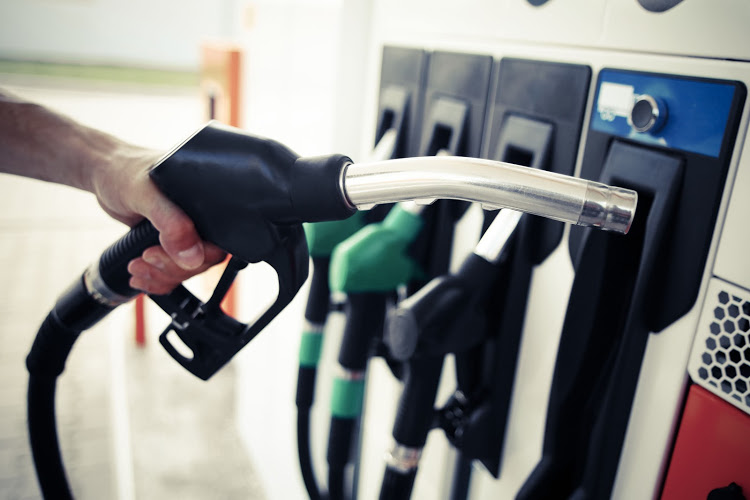 At the launch of the new locally-built Corolla Cross in early November, Toyota SA declared it planned to sell at least 20,000 units per year. It was a bold claim even by the standards of the country’s most popular car brand, but in its first month on sale the Corolla Cross shot into first place in the country’s best-selling passenger car charts with 1,757 units sold, a solid start to justify the R2.4bn local assembly investment.

About 35% of pre-orders were for the hybrid version, showing local consumers are happy to drive petrol-electrics if the price is right. 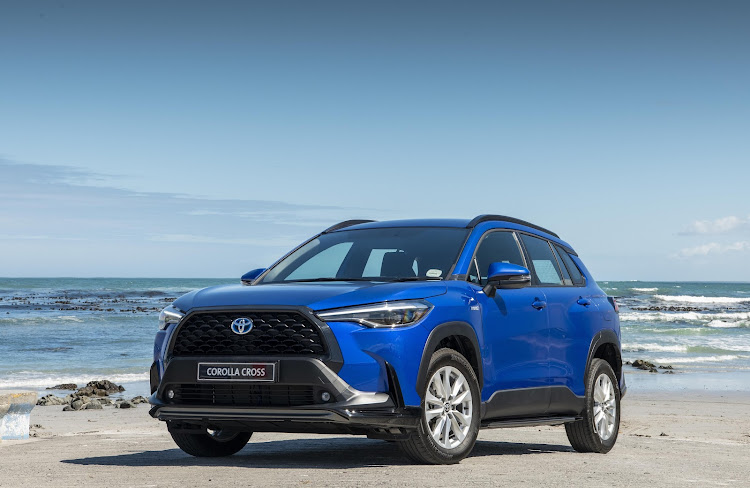 In another major local investment, the wraps came off the long-awaited new-generation Ford Ranger bakkie.

With bold new “American pickup” styling, more power and smart new technology, the one-tonner will from next year be built at Ford SA’s plant in Silverton for the local and export markets in a R15.8bn investment. The plant will also manufacture the next-generation Volkswagen Amarok on a shared platform with the new Ranger. 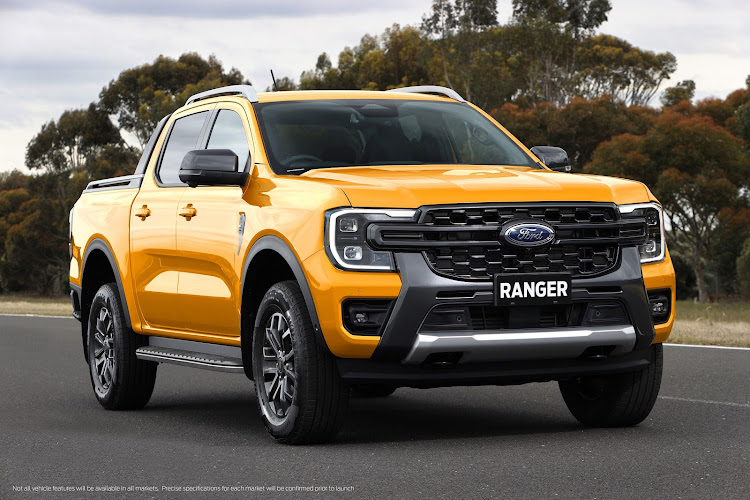 Thato Magasa’s rise to the top of Mitsubishi

Magasa became Mitsubishi SA’s first black CEO, succeeding Pedro Pereira. His rise to the top was an inspiring tale, coming through the ranks from blue collar worker to car boss in just 12 years. At 32, Soweto-born Magasa became the youngest person to be made CEO of a motor company in SA. 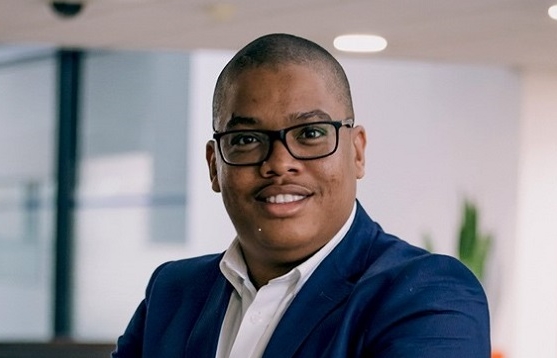 Brad Binder’s win in the rain

SA’s Binder won a sensational home Austrian Grand Prix for his KTM team on August 15 after a late gamble to stick to slick tyres on a wet and slippery track.

As rain hit and the top five pitted to switch to bikes shod with wet tyres, sixth-placed Binder stayed out and hung on in the downpour for three wild laps as he struggled to keep the sliding bike on the track.

In a year in which KTM struggled, it was Binder’s sole victory of the year and his second in MotoGP. 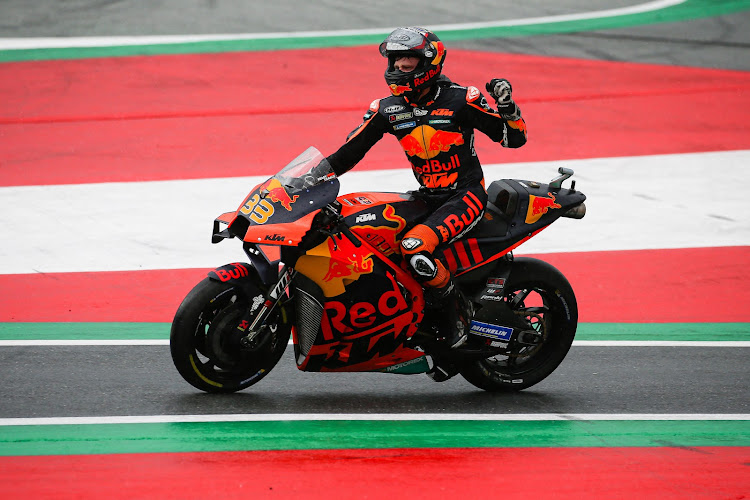 Hollywood couldn’t have scripted a more dramatic and controversial outcome to a championship that will be talked about for years.

After 21 races the two protagonists arrived at the Abu Dhabi season finale equal on points, and it all came down to the last lap. Just when Mercedes driver Lewis Hamilton seemed to have his eighth driver’s title in the bag, a safety car wiped out his comfortable lead over Max Verstappen and the young Red Bull driver, on fresher tyres, took victory and the F1 title in a last lap sprint finish.

Mercedes cried foul, saying Verstappen was given an unfair advantage when race direction decided five lapped cars between the title rivals could get out of the way before racing resumed on the last lap.

Hamilton may never get over the pain of being “robbed” of a record eighth Formula One title, Mercedes team boss Toto Wolff said on Thursday in comments that raised doubts about the driver’s future in the sport. 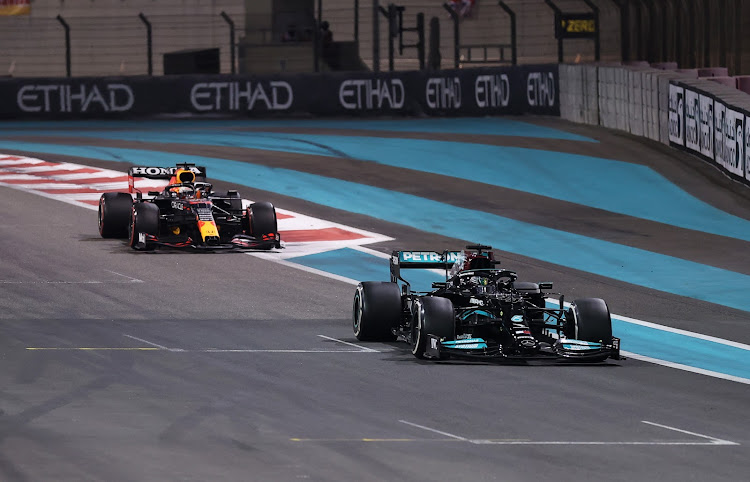 It all came down to a controversial last lap in Abu Dhabi.
Image: Getty Images 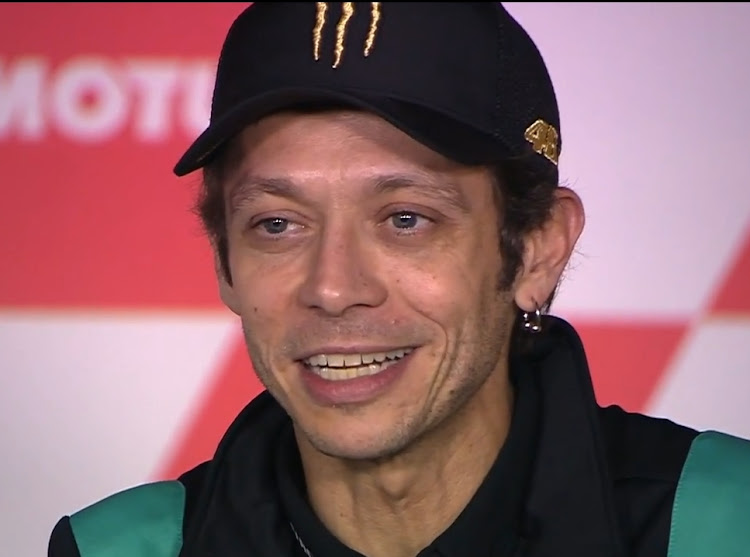 Last hurrahs for the Doctor and the Iceman

With nine Grand Prix world championships to his name, seven of them in the premier 500cc/MotoGP class, Valentino Rossi hung up his helmet aged 41, having amassed a record 89 wins and 199 podium finishes. “The Doctor” enjoyed a glittering 25-year career of popularising the sport.

He is also the only road racer to have competed in 400 or more Grands Prix, and rode with the number 46 for his entire career. 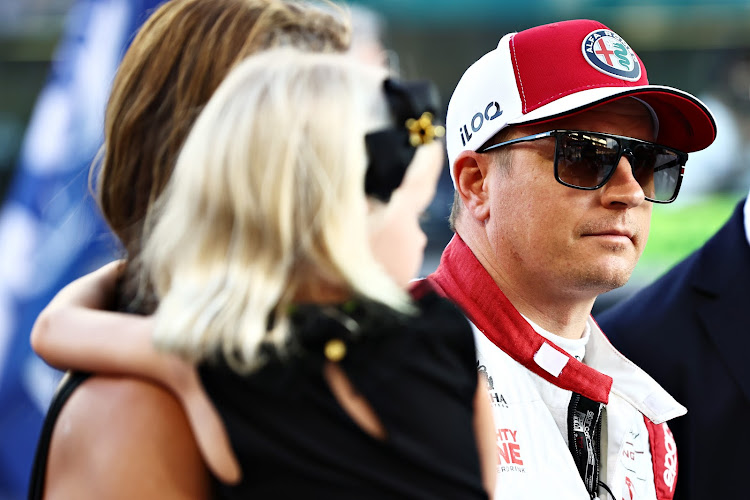 The “Iceman” remained a fan favourite even when moving to the less competitive Alfa Romeo team for his last few seasons. Räikkönen has won 21 Grands Prix, making him the most successful Finnish driver in terms of F1 race wins, and is the only driver to win in the V10, V8 and the V6 turbo hybrid engine eras.

Van Zyl had a long career with the company beginning in 1993, and was appointed Toyota SA’s CEO in 2003. In 2015 he took on the role of CEO of Toyota Motor Europe until his retirement in early 2021.

For all his successes in the corporate world, what Van Zyl will be remembered for the most was his humanity — his ability to remember the name of each person he came into contact with, said the company. 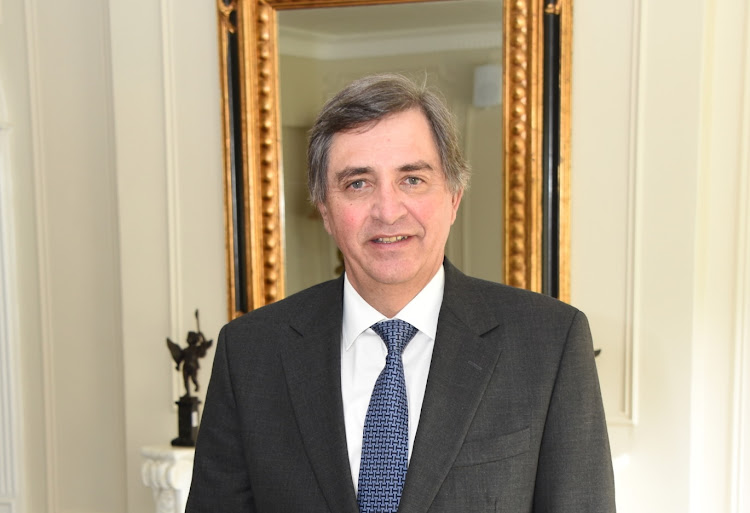 A review of the motoring year that was

In December 2020 the motor industry, like all sectors, was reeling from the devastating blows dealt by the outbreak of Covid-19 pandemic 10 months ...
Motoring
1 month ago

The world’s biggest carmaker plans to have 30 EVs by 2030, with Lexus fully electric by 2035
Motoring
1 month ago