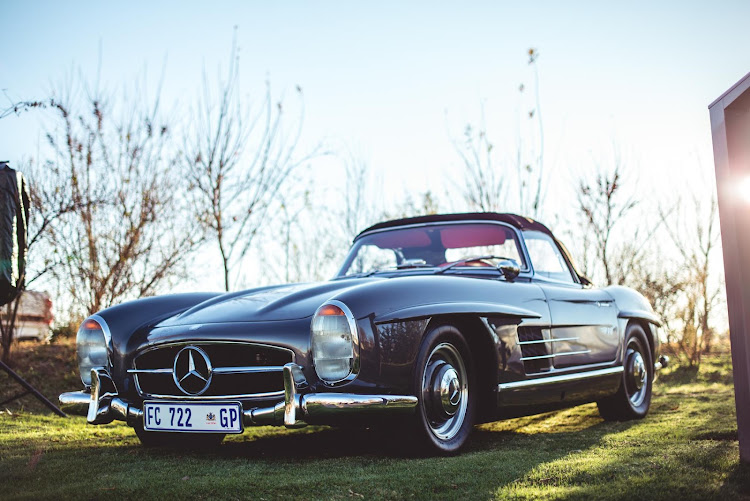 Some 60 classic cars are expected to take part in a new Mille Miglia-esque race to be held in Cape Town.
Image: Supplied

The Cape 1000 is SA's own “Mille Miglia”-styled classic car event. It is set to take place from March 8 to 13 in the Western Cape.

“We’re very pleased with the response to our call for entries,” says organiser Ross Crichton. “For this inaugural 1,000 Mile Tribute event, we decided on a limit of 60 cars, and I’m pleased to announce that just about half of those available slots have already been snapped up”

The event, which kicks off with registration at the V&A Waterfront on March 8, will be run over the course of four days. The vehicles will first head for Hermanus along some of SA’s most scenic coastal routes. The route then goes through Franschhoek and St Helena Bay on the West Coast, before returning to Cape Town the after day.

It will include regularity stages, noncompetitive track events and grand touring. 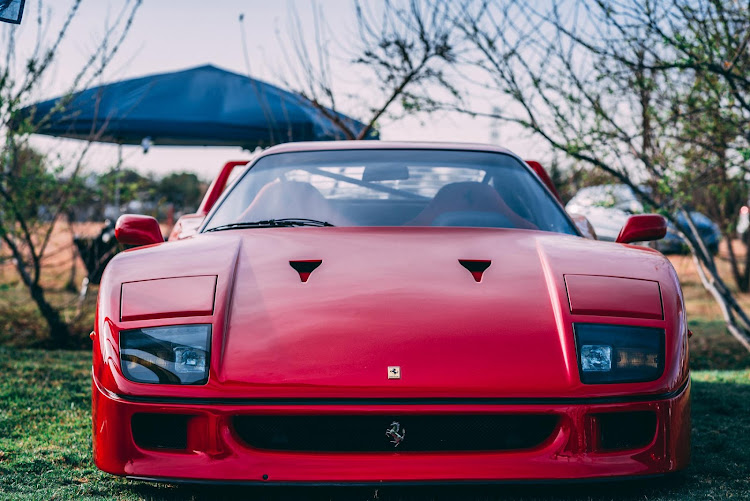 A 1990 Ferrari F40 is just one of the jaw-dropping cars on the entry list.
Image: Supplied

Entries are limited to certain brands, models and by invitation or application (and subject to approval by the admissions committee to ensure a line-up of top-end entrants). The categories are:

“We call on any automotive enthusiast interested in participating in this exclusive event to get in touch as soon as possible to avoid disappointment,” says Crichton. “We have also negotiated special rates for owners who need to transport competing vehicles from Johannesburg to Cape Town and back,” he adds.

The Cape 1000 is organised by Super Car Lifestyle which also hosts the Round Table Cannonball Run Africa, Concours SA together with Cars.co.za, SCL Travel and Silvercrest Super Car Insurance.

Beneficiaries of the Cape 1000 include the Motorsport Legends Benevolent Fund and Quadpara Association of SA (QASA).

Registrations are open on www.cape1000.com or by contacting info@cape1000.com. Entries close on January 24.

Star ratings and the importance of safety when buying a car

Vehicle occupant safety is a subject of enduring relevance.
Motoring
4 months ago

CLASSICS | The oddball VW MPV you rarely hear of

In the early 1960s, the German postal authority asked Volkswagen to build a bespoke vehicle for transporting mail and packages.
Motoring
4 months ago

Thanks to the extortionate price of fuel, adding a couple of hundred bucks to your tank, it doesn’t get you nearly as far as it once did.
Motoring
4 months ago